Israeli medical cannabis companies are struggling with the current government decision of not issuing GMP certificates, which limit their export capabilities and put them in an economic difficulty. According to the government, there is no obligation for it to issue these certificates to cannabis companies, and if in need of one the companies should get them from abroad. 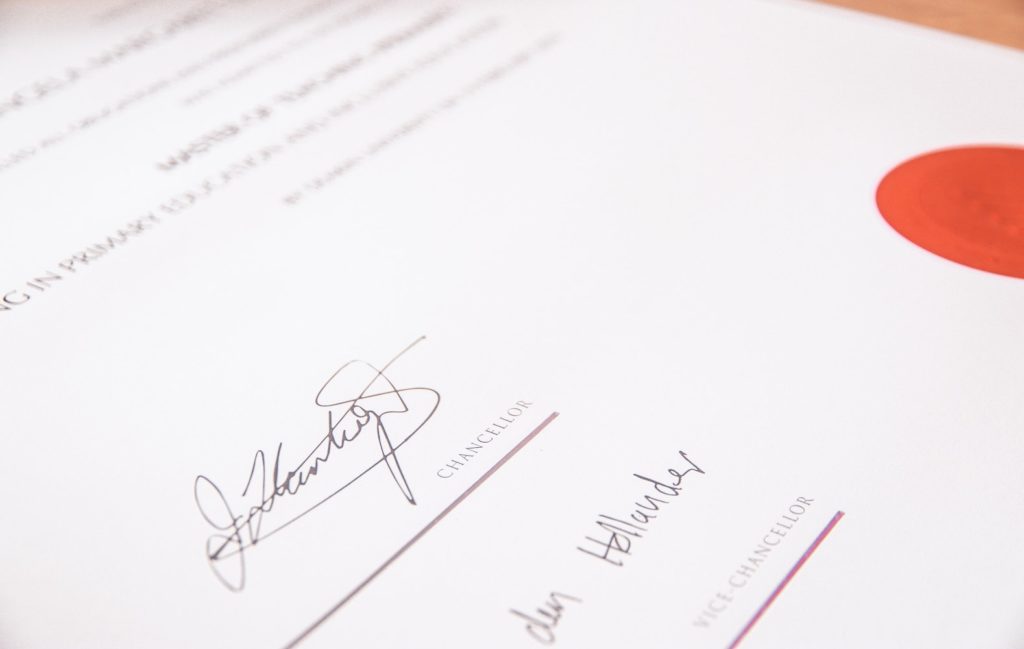 The struggle for the issuance of medical cannabis export permits from Israel continues, now in the High Court, following a petition filed about two months ago by Bazelet Pharma against the Ministry of Health, which is now approaching the stage of discussions.

According to Bazelet, represented by Adv. Amos Bensur, the Ministry of Health refuses to issue a GMP certificate, even though it passed all the required tests.

In response to the petition, the state replied that cannabis products are neither ‘drugs’ nor ‘preparations’ in their official definition, and therefore no GMP certificate can be issued for them at all, except in the case of individual compounds, for example THC or CBD.

If you want to know more about cannabis, how Israeli cannabis companies are struggling to get their GMP certificates, and to find out the latest cannabis news, download the Hemp.im mobile application.

Israel propose cannabis companies to obtain a certificate from abroad

As a solution, the Ministry of Health offers companies to order test institutes from abroad that will perform the test again and issue EU-GMP certificates, the European equivalent of GMP. However, Bazelet denied that and claimed that it has already passed the tests successfully when it received the IMC-GMP standard.

Bazelet agreed that although the IMC-GMP standard is not mutually recognized abroad as the GMP standard is recognized, it claims that these are identical procedures and that the state even promised to issue a GMP certificate to those who pass IMC-GMP tests, ostensibly as part of guidelines for industry practitioners.

In its response, the state admitted that the expression “GMP certificate” appears in the official procedure, but rejected the claim and explained that “it is not accompanied by operational provisions while the recurring term is IMC-GMP.” According to it, “the mention of the term ‘GMP certificate’ in the procedure has no implications.”

The State, represented in the case by Adv. Yonatan Nadav, further emphasized that throughout the procedure, in the body of the procedure and even in its title, the term IMC-GMP approval is used to indicate the approval given by virtue of it. The strict adherence to this terminology is intended to differentiate the IMC-GMP certificate from the GMP certificate”.

Israel does not intend to issue GMP certificates

Following these remarks, the state unequivocally clarified, perhaps for the first time in public, that it does not intend to issue GMP certificates to Israeli cannabis companies. Therefore, at this stage, a company that wants to export cannabis will have to pass a test by an institute from abroad.

“Cannabis products for medical purposes do not constitute active preparations or raw materials for preparations, and therefore it is not possible to issue a GMP certificate from the Ministry of Health, neither to the petitioner nor to any other person who requests a GMP certificate in relation to such products,” it is clarified.

The state further stated that contrary to the ‘Bazelet’ claims, there is a difference between the requirements of the IMC-GMP standard for cannabis and those of the GMP standard for drugs and preparations, for example “laboratory testing mechanism that does not depend on the manufacturer” which it says is required for drugs but not cannabis.

Bazelet pressure the government in order to get a GMP certificate

On the other hand, according to Bazelet, not only did the state mislead the companies, but it also knowingly conceals from the court the fact that a GMP certificate can also be issued for ‘plant products’ and not only for ‘medicines’ or ‘preparations’ as the state claimed.

“In fact,” Bazelet wrote, “the state conceals from the court the fact that the mutual recognition agreement explicitly includes, inter alia, also products that are required to meet the requirements of proper manufacturing conditions (GMP) for plant products (Herbal Products).”

Bazelet also claimed that the state had already issued a GMP certificate to another Israeli company, BOL Pharma, in November 2019, and only to it, and therefore it must first disclose the certificate issued and then also issue the same certificate in a similar manner to other companies.

“In light of the above, the state’s ‘amazing’ offer to the company to apply for a GMP certificate from the EU authorities, even though it meets all the requirements and is entitled by any law to receive a GMP certificate, immediately, is nothing short of a scandal,” Bazelet concluded.

“The respondents stubbornly and without any basis stand by their refusal to issue a GMP certificate to the petitioner,” Bazelet finally wrote. “This is an improper, serious, and unfortunate attempt to mislead the court, while providing incorrect details and concealing material facts, both from the court and from the public.”

Certificates are not the main reason why companies cannot export

At the end, the country provides a hint of a certain willingness to “examine the possibility of contacting the relevant European bodies in an attempt to examine how to promote and facilitate the export of cannabis products to Europe,” but “without any obligation to do so and regardless of the petition.”

The petition, which was heard before Judge Ofer Grosskopf, was filed by Bazelet against the Minister of Health, Yuli Edelstein, the director of his office, Prof. Hezi Levy, the deputy, Prof. Itamar Grotto, the director of the Yagur Yuval Landshaft and the director of supervision of proper production conditions. Mager ‘Rachel Shimonovich’.

A GMP certificate is indeed a condition for exporting cannabis abroad, but that is not the main reason why Israeli companies are not allowed to export. This decision of the Ministry of Health is in principle according to which there will be no export until the matter of rising prices in the local market is settled.

(Featured image by SkillScouter via Unsplash)