Cannapôle23 is the name of a cannabis project in France that aims to transform an old army base into a cultivation facility, with the objective to take advantage of the already constructed buildings. Moreover, the military complex has an underground facility with a thermal stability that will allow the cultivation of cannabis all year long, in optimal condition. 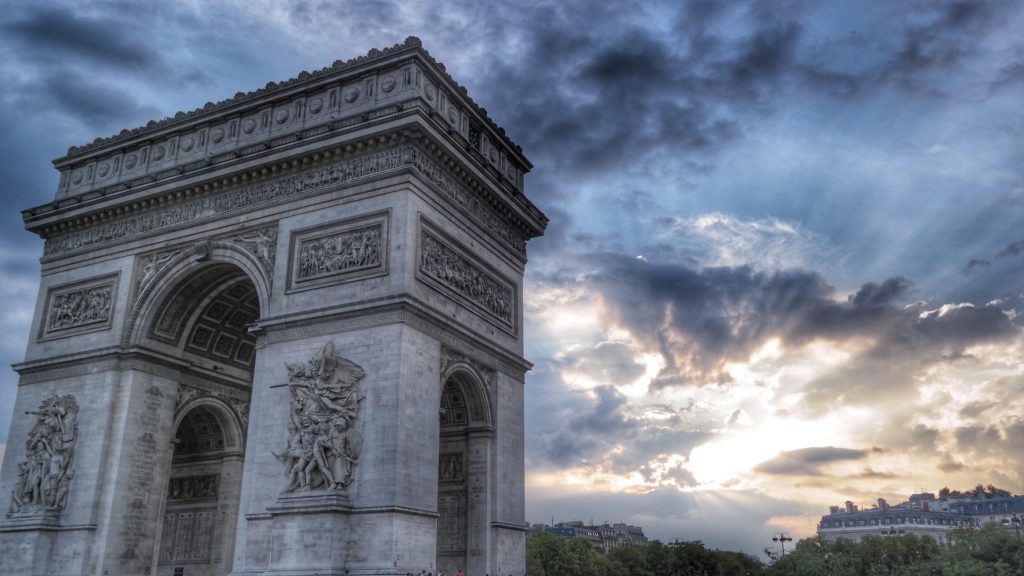 In Féniers, in the heart of the Plateau de Millevaches in France, a former computer center of the army is about to be given a new utility. The promoters of the Cannapôle23 therapeutic cannabis project are preparing to sign a lease in a few weeks with the community of communes “Haute Corrèze community”, the owner of the premises, in order to start the development of this cultivation initiative.

Between the walls of this bunker, for the moment abandoned, cannabis plants would be cultivated indoors and offered only to sick people who are looking for an alternative treatment for their illness.

Beyond production, Jouany Chatoux, farmer from Creuse and President of Cannapôle23 wishes to go even further: “It is this site that we have chosen to set up the future pole of excellence around therapeutic cannabis […] The buildings will be used for training, research and development and a business incubator.”

If you want to know more about cannabis, how a military base in France will be converted into a cannabis cultivation indoor farm, how this initiative could pave the way for more cannabis projects in the country, and to find out the latest cannabis news, download the Hemp.im mobile application.

The building will have optimal conditions of multiple harvests per year

Inside the military building, part of which is buried underground, thermal stability should bring in 5 to 6 harvests per year. “In summer, we will have less to cool the rooms since the lamps heat up enormously,” explained Jérémy Gaillard, production manager at Cannapôle23 “Furthermore, in winter, we will have a lot less heating to use thanks to the optimal conditions of the building.”

These conditions are perfect for the development of the project and will allow the cultivation of cannabis in optimal conditions, which will translate into quality crops that could be processed into a variety of cannabis-based products.

Moreover, the French therapeutic cannabis industry also aims to produce plants without THC in the near future. Therefore, they cannot be assimilated to a drug, unlike so-called recreational cannabis.

In 2019, the principle of the therapeutic cannabis sector was recorded in the Particular Plan for the Creuse, a project that has remained at a standstill for the moment. Faced with this situation, Jouany Chatoux, President of Cannapôle23 asks the Head of State to keep his promises. “I think it would be up to him if we want to speed things up to give the green light.” said the farmer from Creuse.

For Pierre Chevalier, President of Haute Corrèze Communauté, “France has already lost too much time:” It is a call of the foot to say: make up your mind quickly! France cannot be lagging behind this type of production.”According to him, France must come into legislative compliance with Europe.

Eric Correia, President of the Agglomeration Community of Grand Guéret is also fighting for the creation of a therapeutic cannabis industry in the Creuse: “that’s enough! We must now move forward on this issue, which is both a health issue so that a certain number of people no longer suffer and an economic issue “annoys the regional adviser DVG.”

First published in France3, a third-party contributor translated and adapted the article from the original. In case of discrepancy, the original will prevail.