UNIVO, a key cannabis player in Israel, could be facing a legal battle in the coming months, as Gabriel Gabrieli, a former businessman who spent years in prison for drug trafficking is demanding 50% of the company’s shares. However, the company has stated that these claims are not more than an attempt of extortion and that Gabriel Gabrieli has never been one of the company’s “living spirit.” 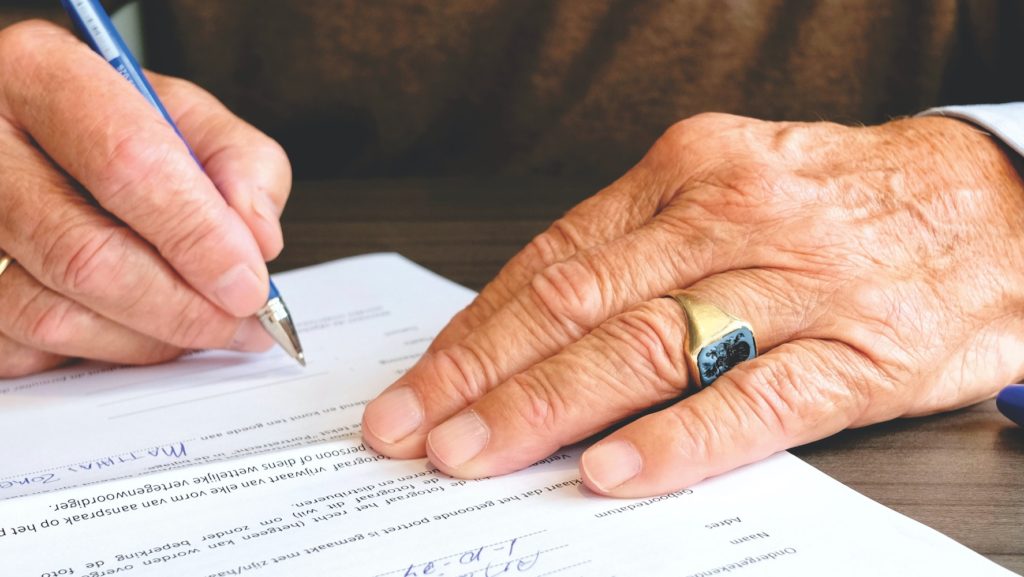 Gabriel Gabrieli, an Israeli businessman who previously spent two years in prison for drug trafficking offenses, claims that the idea for the establishment of the new Israeli cannabis company ‘UNIVO’ was his. He said he was the one who financed the startup, and that the company’s founder and CEO, Golan Bitton, promised him 50% of his shares in the company, ie 11.425% of the total shares, which he did not receive.

In a lawsuit filed by Gabrieli over the weekend in the economic department of the Tel Aviv District Court, he claimed that he invested $88,000 (NIS 300,000) in setting up the company and that the only reason he did not register as a partner in the company in the first place is the criminal case he carries for past offenses.

If you want to know more about cannabis, how Israel’s UNIVO could be facing a legal battle in the coming months, and to find out the latest hemp news, download the Hemp.im mobile application.

Gabrieli’s attorney, Adv. Danny Kabir said in the statement of claim that: “Gabrieli initiated the establishment of the company and invested all the initial funding required to operate it, but it was agreed that there is a concern that in view of Gabrieli’s criminal conviction it would not officially appear a role in it, and that his share in the company will be officially held by Bitton.”

According to Adv. Kabir Gavrielov, he offered a number of alternatives for holding his shares in the hands of a third party, such as his wife or friend Adv. Alex Yadgrove but these requests were denied by Bitton on false pretenses.

In support, Gabrieli presented a partnership agreement signed between him and Bitton on October 15th, 2016, which states that the parties will be identical and equal partners in the ‘Medicine’ (Cannabis) company and / or in any other company established in the field of cannabis. It is also written that Gabrieli will have an option to purchase 50% of the shares for a payment of $88,000 (NIS 300,000) and that he will be entitled to the shares after the transfer of this payment.

UNIVO could be facing a legal battle

Bitton’s attorney, Adv. Tomer Sela, presented a waiver agreement on claims and demands that was signed between Gabrieli and Bitton in 2018, about two years after the initial contract. As part of the new agreement, Gabrieli signed that in exchange for Biton repaying him an amount of $88,000 (NIS 300,000), he will be released from any claim or demand regarding his business or summaries that were in the past.

Although Gabrieli and Adv. Kabir does not deny the existence of the agreement to waive claims, they explained that Gabrieli signed it only after Biton claimed in his ears that the cannabis company could not be listed on the stock exchange as long as there was any suspicion that a person with a criminal record held shares in it. “Bitton said investors are pressuring to present documents confirming this,” they claimed.

Gabrieli now explains that the reason why he agreed to sign a waiver of claims is heavy debts from loans he took out on the gray market for which he needed an amount of $88,000 (NIS 300,000) and therefore ostensibly rushed to sign the agreement. He said Bitton knew this and threatened to reveal his secrets if he did not sign. “Bitton exhausted him until he had to sign,” Adv. Kabir now claims.

Adv. Sela replied on behalf of Bitton to Adv. Kabir, and asserted that all the claims were rejected and that Gabrieli was never the “living spirit” behind the cannabis company. Gabrieli said he only claimed to be able to help raise funds, but was never able to help with that or any other matter. “It was explained to Gabrieli that this is why his role as a consultant ended,” he wrote.

“When it became clear to my client that his client was a convicted felon, among other things, for serious offenses and that he failed to perform his job, my client decided that the contract should be terminated,” wrote Adv. Sela, emphasizing that Gabrieli received funds for his services as a consultant and more. According to him, he gives up every claim.”

Sources close to the cannabis company said that Bitton claimed that this is merely attempted extortion. Advocate Sela even hinted at this when he wrote in response to the allegations that “it seems that Gabrieli ‘smelled’ an opportunity to get rich on the back of my client who spends all day promoting the company’s business.”

In the summary of the statement of claim, Gabrieli demanded from the court to determine the nullity of the agreement for mutual waiver of claims signed between the parties in 2018, and to determine that he will be entitled, according to the original contract, to receive half of Bitton’s shares and options, valued at $2 million (NIS 6.8 million).

UNIVO, a major cannabis player in Israel, rejected these demands

UNIVO entered trading on the stock exchange after a merger between the company ‘Medicine’ and the stock exchange skeleton ‘De Pharm’ and is currently traded at a value of approximately $2.5 million (NIS 73 million). The cannabis company has recently started marketing cannabis products in pharmacies under its own branding and is the first new company to do so as part of the new regulation in the industry.

UNIVO stated: “UNIVO unequivocally emphasizes that it is not a party to one matter or another, to imagination or fiction as alleged, and therefore is not a party to the lawsuit. The company’s board of directors views very seriously the attempt to inculcate the company’s name, including by using improper pressure on behalf of third parties and others, which to the best of the company’s knowledge is led by a convicted drug trafficker who ran an actual prison sentence and also borrowed money from the gray market. The Company will not allow any attempt to blackmail or damage its reputation, success, rapid growth in revenue and profitability, its worldwide operations, its leadership, and its good name. The company also reserves all rights to act firmly against anyone who attempts to harm it, the company’s organs, and investors, including any damage caused.”