Even if the global demand for cannabis is on the rising, the sector cannot escape the current economic crisis that is ravaging the global markets. Around the globe, there are reports that show how cannabis companies are destroying enormous amounts of their products due to overproduction. Many experts believe that the industry should adapt to the actual demand. 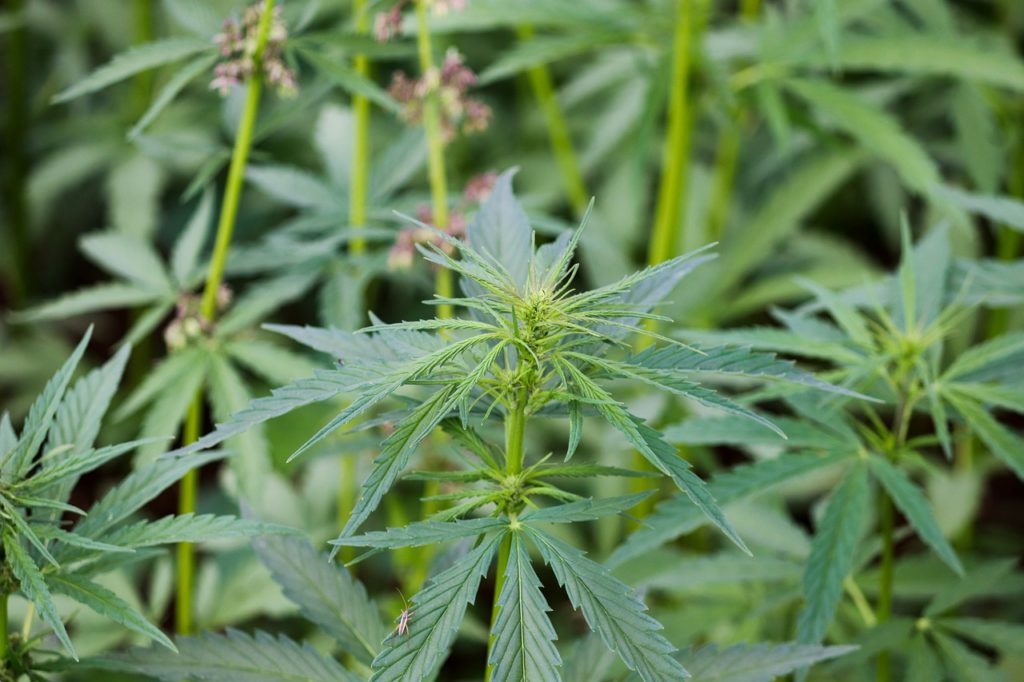 Germany imported 63 percent more medical cannabis in the first two quarters of 2020 than in the same period last year. The demand for cannabis and cannabis-based products is also increasing globally.

Nonetheless, the cannabis stores all around the globe are full, and manufacturers, struggling with what to do with all the unused products, are even considering destroying cannabis that they don’t manage to sell. The listed producers are not benefiting from the rise in demand, but are among the big losers in the economic crisis caused by the coronavirus pandemic.

This half-year, the Federal Republic of Germany imported 4.1 tons of cannabis, last year it only imported 2.5 tons. In Canada, 11 percent more cannabis was traded in May than in the same month last year. A similar picture emerges in the US market. Moreover, according to the forecasts of the “Cannabis Industry Annual Report”, sales of cannabis products in the United States are expected to climb by 50 percent in the next 5 years.

If you want to know more about cannabis, how even if cannabis demand has been increasing steadily in the past months the sector could face a crisis as manufacturers are not selling all their products, and to find out the latest hemp news, download the Hemp.im mobile application.

Cannabis manufacturers face difficulties as overproduction spread in the sector

The boom of recent years has meanwhile led to overproduction, which could do more harm than good. In January 2019, around 118 tons of cannabis were still unused in Canadian warehouses, according to the data from Statistics Canada. It is now significantly more, reaching about 620 tons. In around 1.5 years, the storage volume increased by 425 percent.

This, in turn, could cost the producers dearly in the long run. According to industry experts, in order to be able to achieve acceptable cannabis prices, in the medium to long term, production must be adjusted more closely to the actual demand.

This increases continuously – as mentioned at the beginning – but significantly more slowly than the manufacturers process cannabis. In fact, cannabis industry insiders have declared that companies  are considering destroying enormous amounts of cannabis.

The black market is also still a problem. As data showed, almost 62 percent of cannabis sales are achieved on the black market, according to Canadians’ estimates.

Cannabis stocks plummet around the world during the crisis

A look at the price development of numerous cannabis stocks makes it clear that investors recently had to accept bitter losses. The Canadian medical cannabis company Aphria, is the one who has suffered the least – within the last 6 months has only lost 3.4 percent of its value.

During the same period, the Dow Jones and the DAX lost 5 and 6.4 percent respectively. Now, compared to Aphria, and at the lower end of the scale, one of the most affected cannabis companies is Tilray which has experienced a fall in the price of its cannabis shares of 63.1 percent.

Overall, cannabis stocks are among the crisis losers these days, and the situation could worsen if actions are not taken. While tech companies like Facebook and Amazon are posting high price gains, the rush of ‘green gold’ seems to be gone – but this could also be an opportunity for countercyclical investors.

(Featured image by manfredrichter via Pixabay)

First published in Block Builders, a third-party contributor translated and adapted the article from the original. In case of discrepancy, the original will prevail.