Tetsuya Aoyama, who suffers cervical damage as a result of a work-related injury, was arrested last December for private cannabis cultivation. Aoyama was growing up for her own treatment and for a circle of other people suffering from a variety of diseases that could not be treated with prescription drugs. He appeals to the international media to raise awareness about his case. 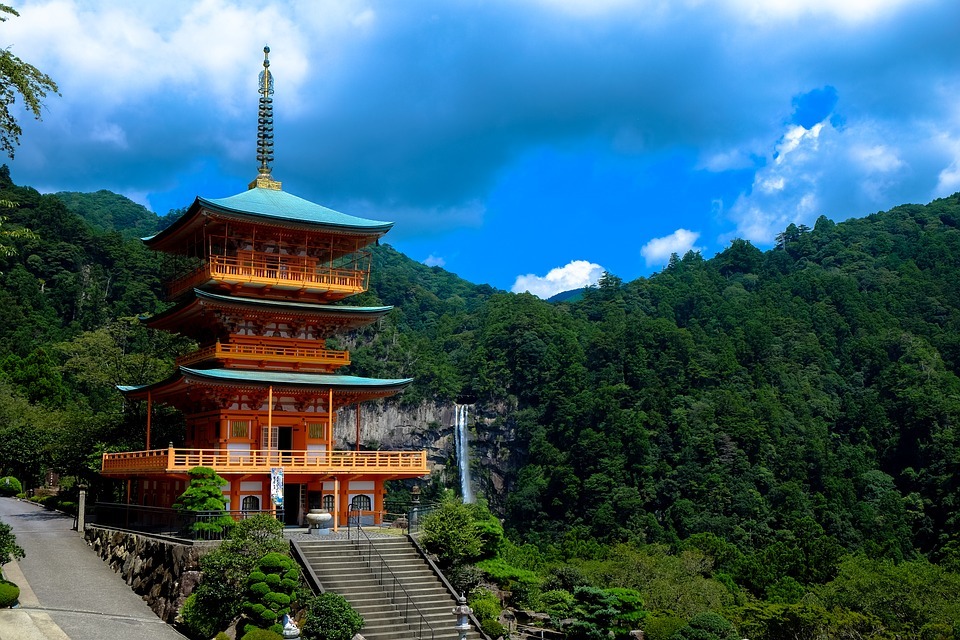 A Japanese victim of a spinal cord injury who grew and used cannabis to ease the pain is looking to the international media after his arrest under Japan’s strict drug laws.

Police arrested Tetsuya Aoyama last December for cannabis cultivation. They raided his house in the city of Obihiro, confiscating 29 kilograms of hemp. Aoyama grew for his own treatment and for a circle of other people suffering from a variety of diseases.

Aoyama has scheduled a press conference with the Japan Foreign Correspondents Club (FCCJ) on the advice of its lawyers.

The court is derogatory.

The court held in Aoyama’s case has dismissed the medical evidence presented by his team. Also, a petition he filed, signed by others who support the use of cannabis as an agent of healing and pain relief.

“I first cultivated the plant to treat my pain after the spinal injury,” Aoyama said. Then, he provides it to others also suffering from pain.

Aoyama said he “is not only asking to allow the use and cultivation of medicinal cannabis,” but he called his arrest “a serious violation of human rights.

“I want to attract the world,” said Aoyama. “I’m afraid of what the court is trying to judge in this trial. My trial will have ended without showing the scientific basis of my case.”

He is also critical of Japan’s Cannabis Control Act and what he sees as the unequal treatment of defendants in cases pressured under that law.

“The Cannabis Control Act punishes victimless crimes,” Aoyama said of restrictions imposed on Japan. The pressure of the U.S. and changes in global drug policy led to the adoption of the Act, which has been in Japan ever since.

He also said that defendants arrested under the law face unnecessary public embarrassment. “The subsequent handling of the arrest is special to a cannabis case, and it is customary for police to lead the media to report arrests immediately. Furthermore, it’s an act of labeling the villain and causes serious damage to dignity,” Aoyama said.

Aoyama comes from a family of farmers in the Hokkaido region. A hemp producer, he had been growing local varieties of wild cannabis called Dosanko, as well as some strains obtained in Amsterdam.

“As a farmer’s son, I know how to grow plants in large quantities,” Aoyama said. “In addition, hemp grows naturally around my house. My grandmother told me that hemp used to be one of our crops.”

Aoyama said he applied for a hemp producer’s license twice, in 2011 and 2012, but they rejected his application on both occasions.

Hidehito Marui represents Aoyama, a criminal lawyer who has been defending cannabis cases for 40 years.