The Second Chamber of the Supreme Court of Justice of the Nation said the Ministry of Health must comply with the legal duty to harmonize provisions on the use of cannabis and its derivatives. The SCJN indicated that the Secretary of Health, as well as the Federal Commission against Sanitary Risks, violated the rights of a child by denying him access to cannabis derivatives. 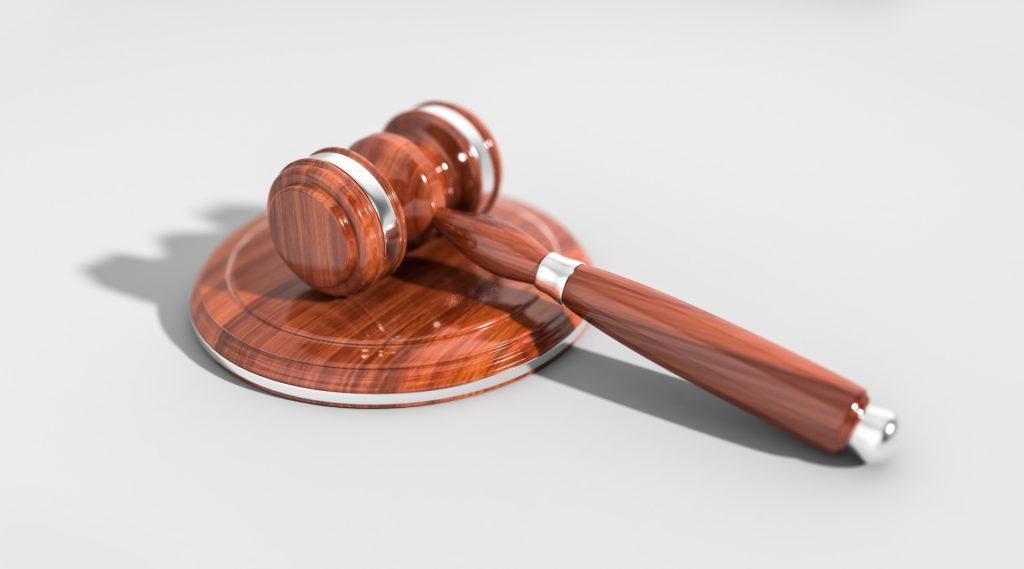 The Ministry of Health (SS) must follow the legal duty to harmonize provisions on medical cannabis and its derivatives. However, this was after a ruling by the Second Chamber of the Supreme Court of Justice of the Nation (SCJN).

By means of a communiqué, the SCJN indicated that the Secretary of Health, as well as the Federal Commission against Sanitary Risks (COFEPRIS), violated the rights of Margarita Sandra Garfias Hernández’s 14-year-old son by denying him access to cannabis derivatives.

Minister Eduardo Medina Mora was the one who ordered the SS to follow the obligation in the fourth transitory article of the decree.

Published in the Official Journal of the Federation in 2017, this article reformed various provisions of the General Health Law and the Criminal Code.

The bill requested COFEPRIS, through its commissioner and legal coordinator, to deploy its powers to follow the article.

This obligates the Ministry of Health to provide the necessary medical care according to the needs of each patient.

This came after a trial brought by Margarita Garfias after her son faced difficulties in obtaining his medications.

West syndrome is a rare form of epilepsy that produces spasms, delayed development. It also produces a pattern of hypsarrhythmia in encephalograms.

It usually begins between 3 and 7 months of age. The spasms come with ocular deviation, respiratory alteration, and cardiac rhythm.

During attacks, a contraction is more visible in the upper limbs, and there is often crying. Also, they are produced in series, separated by intervals of 5 to 30 seconds, and can last up to 10 minutes.

There are two effective treatments for controlling the disease: vigabatrin and corticosteroids. However, some cases have shown resistance to these drugs. Furthermore, in such cases, they treat patients with cannabis and have successful results.

However, Margarita Garfias’ son has a drug-resistant form of epilepsy associated with West syndrome.

According to the SCJN statement, the boy’s doctor prescribed oil with cannabidiol. He became tolerant and showed symptoms again, so they recommended replacing him with a tetrahydrocannabinol preparation.

Since then, Mrs. Garfias grows the cannabis plant in her home to extract the derivative her son needs.

A decree amending various provisions to the General Health Act came in June of 2017. The decree came to regulate cannabis and its derivatives for medical purposes.

In order to comply with the foregoing, the fourth transitory article of the decree ordered the Ministry of Health to harmonize regulations and standards within 180 days. However, the time limit was exceeded and the patient’s right to health was violated, which is why an Amparo lawsuit was filed.

To summarize, the ruling held that the State has obligations to ensure the health of individuals. Also, it highlighted the best interests of children, which implies the allocation of resources. As well, it created public policies that provided quality medical services.

This is an article translated and adapted from the original, which was first published in Cannabis Nation. In case of discrepancy, the original will prevail.