Khiron Life Sciences is a vertically integrated cannabis company with core operations in Latin America; Colombia specifically. The company has announced its plans to enter Mexico’s cannabis market next year. Khiron is well-positioned to reach the country’s consumers and to play a leading role in the cannabis market, as it combines global scientific expertise with agricultural advantages. 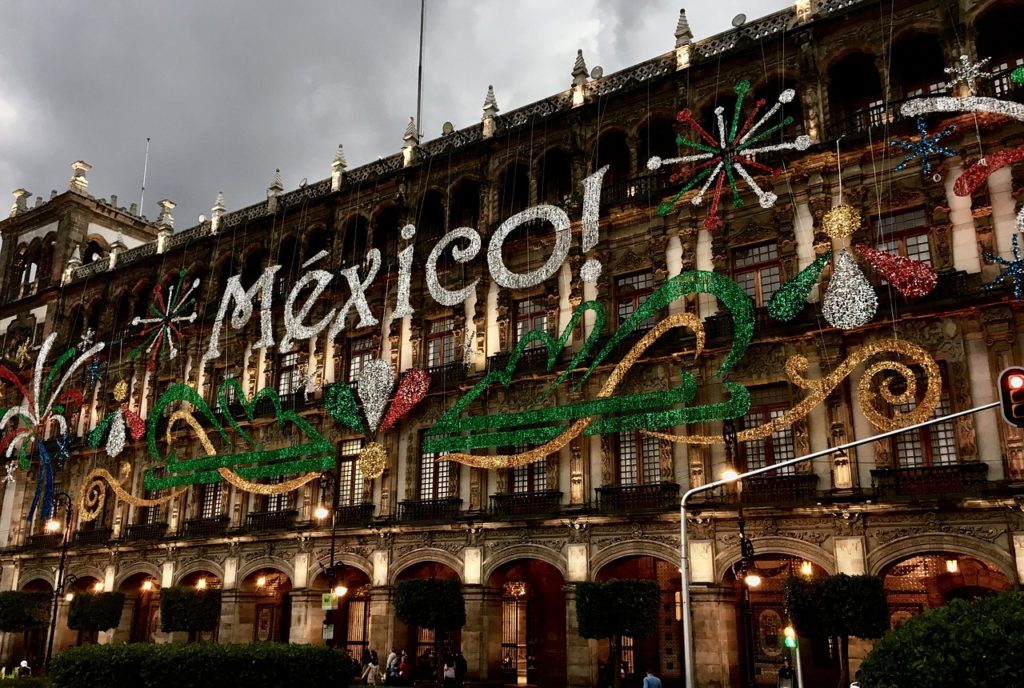 The Colombia-based medical cannabis company, Khiron, is expecting to enter Mexico’s cannabis market in 2020. This is a sector that the company considers “strategic” in its growth plans in Latin America.

The Federal Commission for the Protection against Sanitary Risks (Cofepris) stopped the company’s original arrival in 2019.

“We expect 2020 to be our year, and we count on the opening of Mexico’s cannabis market in their first quarter,” said Andrés Galofre, Khiron’s Vice President of Business Development.

Cannabis is one of the world’s most talked-about topics and medical cannabis is a sector that brings profit to the cannabis industry.

One potentially useful cannabis news tool is Hemp.im, which focuses on the latest in cannabis news, social changes, economic trends, and medical information.

In 2018, the Supreme Court of Justice of the Nation (SCJN) declared that the prohibition of cannabis is unconstitutional.

The court set Oct. 31, 2019, as the deadline for establishing the new cannabis legislation. Failing to do so, it gave the Upper House a one-time extension that expires on the last day of April.

That’s also the day that Khiron looks to enter Mexico. There, it has 1.5 million potential customers for its medical products, according to Galofre Gomez.

The contrast between stocks and revenues

With less than two weeks to go until the end of the year, Galofre believes that 2019 has been a period of growth for the company, despite the fact that the value of its shares fell 78% between Feb. 22 and Dec. 17 on the New York Stock Exchange, according to Bloomberg.

“However the income flowed very well. It was our best year,” he said optimistically.

Between January and September, the company had revenues of just over $7 million, according to the financial report for the third quarter.

The revenue from Mexico’s cannabis market

It should be noted that 40% of that revenue came from the sale of medical services from the Latin American Institute of Neurology and the Nervous System (ILANS), which serves 119,000 patients a year, and from the sales of Kuida CBD, the cosmetic product line.

The latter, which contains cannabidiol, a non-psychoactive active compound of cannabis, is Khiron’s main bet to expand to other countries.

“The company expects Kuida’s revenues to continue to strengthen in the fourth quarter of 2019, especially with the expansion to new markets outside Colombia and the Christmas shopping season,” the financial report stated.

According to the company’s own calculations, there are approximately 12 million potential patients for medical cannabis in Mexico. The other expansion bets for the firm in the region are the markets of Brazil, Chile, and Peru.

Mexico’s cannabis market had a false start in 2019

However, the company acknowledged in its latest financial report that the main factor for the diversification of Khiron markets depends on the international regulation of cannabis use.

The company focuses on allocating its capital to countries where regulatory approvals seem closer.

In Colombia, the use of cannabis for medical and scientific purposes was decriminalized in 2017. Khiron will invest $3.7 million in its cultivation facilities and energy sources.

On Oct. 30, 2018, the Cofepris validated the “Guidelines on Health Control of Cannabis and Cannabis Derivatives.” A month later, the health authority authorized the sale of Kuida products along with 52 others.

However, with the change of government, the health authority revoked these permits due to alleged irregularities in the elaboration of these guidelines.

(Featured image by admknowdsn via Pixabay)

First published in El CEO, a third-party contributor translated and adapted the article from the original. In case of discrepancy, the original will prevail.