In Argentina’s La Rioja region, medical cannabis offers a unique set of opportunities and advantages. State-sanctioned production of medical-grade cannabis-derived products and industrial hemp could help the economy significantly. La Rioja is now working hard to get their industry up and running by December even as the country moves towards greater and greater permissibility. 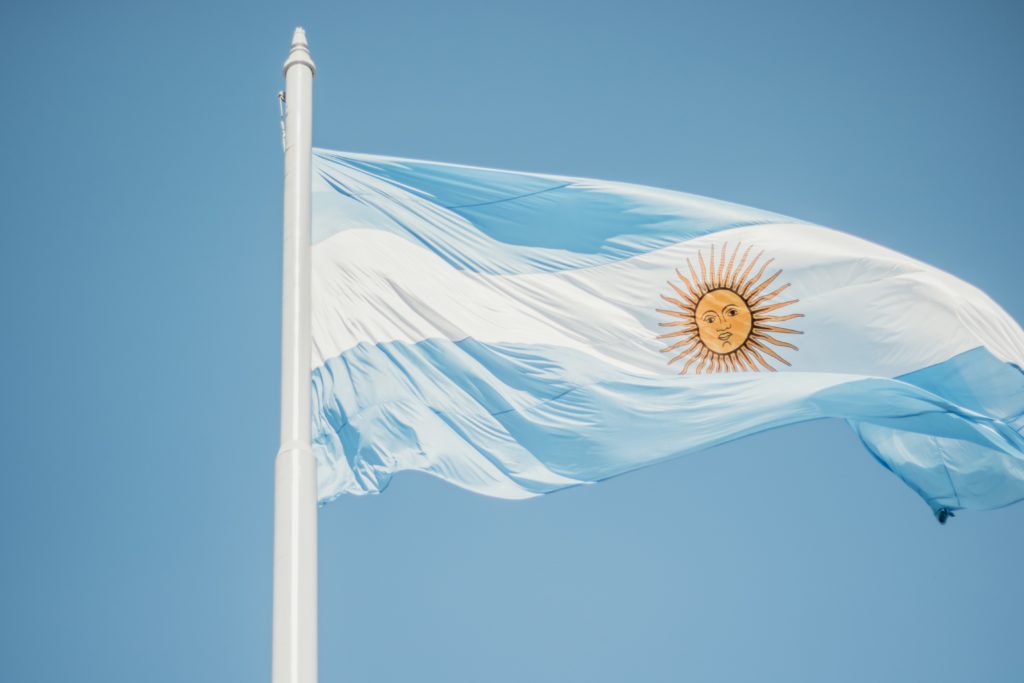 The Argentine province of La Rioja is moving forward with its project for the industrial development of cannabis for medicinal use. They are “working hard to reach December with production underway,” it was reported earlier this week.

In addition, La Rioja celebrated the presentation in the National Congress, last week, of the bill that will provide the regulatory framework for medical and scientific research on the medicinal, therapeutic and/or pain palliative use of the cannabis plant and its derivatives for all of Argentina.

The president of the state-owned company Agrogenética Riojana, Benjamín Enrici, said today that “this June 2 the National Government presented in the National Congress the bill to advance in the industrial development of cannabis for medicinal use, excellent news”.

Then, Enrici explained that “this will benefit not only public projects, but also private companies, and there will be a strong oversight of the activity by the regulatory body.”

“Agrogenetics aims to provide free quality oil for medical treatments for those who require it, and it will also be an important source of jobs for Riojanos. We have the greatest progress in terms of investment in this area,” he said.

The project was somewhat delayed due to difficulties in the securing of imported seeds, though the president assured that it would be up and running by December.

This industrial development of medical cannabis will also constitute an important source of jobs for the Province, which is a principal selling point for the community. Thus it is no surprise that the region’s governor was involved in the proceedings last week.

“Last Wednesday was a historic day because of the presentation of the Bill, and also very important was the participation of the governor, Ricardo Quintela, via videoconference, with authorities of the Nation”, assured the engineer in charge of the Riojan state-owned company.

La Rioja has been breaking the ice in many areas that were not done before in this industry. The first payment to an international company for the export of seeds is going to be made by them, “we are the first, and that is a complex procedure but we will do it,” said their engineer.

“Every day more medicinal possibilities are being discovered. It is an industry at the forefront of biotechnology, and we have in our territory an excellent climate for its cultivation,” the professional explained.

“We know that there are certain prejudices about cannabis, but its medicinal effectiveness is indisputable,” Enrici concluded.

At the world level, the production of medical cannabis is led by the United States, Canada, and Israel. Current estimates predict that by 2025 the industry will reach a turnover of 65 billion dollars.

Argentina has authorized six provinces to carry out experimental cultivation: Jujuy, Misiones, Rio Negro, San Juan, La Rioja, and a municipality in Buenos Aires, and some are still in the initial stages.

The National Ministry of Health authorized at the same time the Research Project on Cannabis Cultivation that was presented by Agrogenética Riojana Sapem together with Conicet, by means of resolution 618/2021, in accordance with law 27.350.

This law establishes the regulatory framework for the medical and scientific research on the medicinal, therapeutic and/or pain palliative use of the cannabis plant and its derivatives.

First published in Grupo LaProvincia, a third-party contributor translated and adapted the article from the original. In case of discrepancy, the original will prevail.