Recreational use of marijuana is now permitted in two countries: Uruguay and Canada. In addition, marijuana is legal in ten states and two territories of the United States. The entire marijuana business, according to Grand View Research, will grow to $146 billion by 2025. Canada was one of the first to legalize the use of medical cannabis. Since 2001, cannabis became legal under Health Canada. 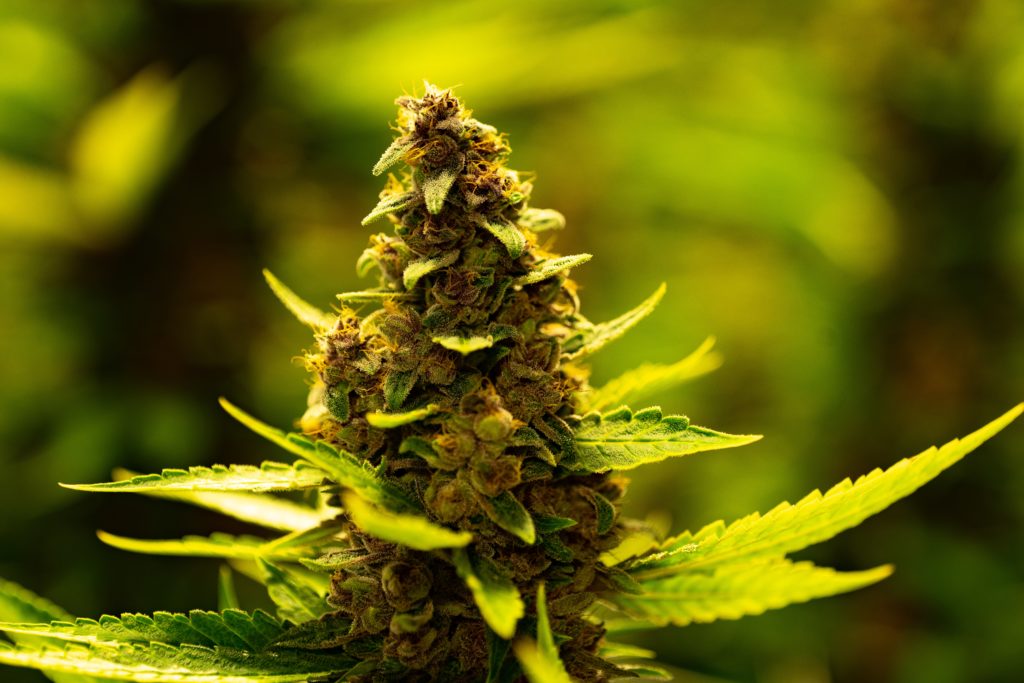 Recreational use of marijuana is now permitted in two countries: Uruguay and Canada. In addition, marijuana is legal in ten states and two territories of the United States. The entire marijuana business, according to Grand View Research, will grow to $146 billion by 2025.

Cannabis in Uruguay is fully legal – citizens of the country are allowed to keep the drug, use it for recreational purposes. Even grow up to six bushes of plants at home after registering in a special system. However, Uruguay requires a special license to sell.

Canada was one of the first countries to legalize the use of medical cannabis. Since 2001, cannabis became legal under the authority of the state of Health Canada. Once fully authorized, Canadians can carry up to 30 grams of the drug with them. However, unlicensed sales and home cultivation are prohibited. Canadian cannabis companies are growing very fast. The patient base of one of the largest producers of weed and resin, Canopy Growth, grew by 260% in 2016.

Not all states in the United States allow cannabis, which imposes certain restrictions on the funds of companies that earn from marijuana. The US cannabis market is growing by at least 30% year on year. In 2016, the market volume amounted to $6.7 billion. A year earlier, the industry ranked as one of the fastest-growing in the U.S. economy.

In coffee shops, tourists and Dutch people can buy up to 5 grams of weed per hand, carrying up to 30 grams is a minor offense and is punishable by a fine. Dutch companies are inferior to American and Canadian companies in terms of capitalization because they are more focused on consumers than on mass production. At the same time, related markets are growing.

As in Uruguay, the Czech Republic allows home cultivation of cannabis herb for personal use. People in the country can keep up to five plants at home. Citizens can carry up to five grams of marijuana with almost impunity. The Czech marijuana market underdeveloped compared to the Canadian and American markets.

Smoking of marijuana allowed in Georgia. But possession, sale, and cultivation of cannabis are illegal. For those who want to buy cannabis, there are fines of up to 500 GEL (more than 12 thousand rubles) for 5 grams of dried marijuana. More will lead to criminal prosecution. Due to severe restrictions, the cannabis market in Georgia underdeveloped.

First published in thebell, a third-party contributor translated and adapted the article from the original. In case of discrepancy, the original will prevail.