After cannabis was legalized in some states of the U.S. the price of cannabis plummeted, causing millions in losses for the cannabis growers and sellers in Mexico. In order to maintain their business, sellers started to test their luck in the southern part of the country and established themselves in Mexico City, where cannabis is needed and the citizens are willing to pay high prices for it. 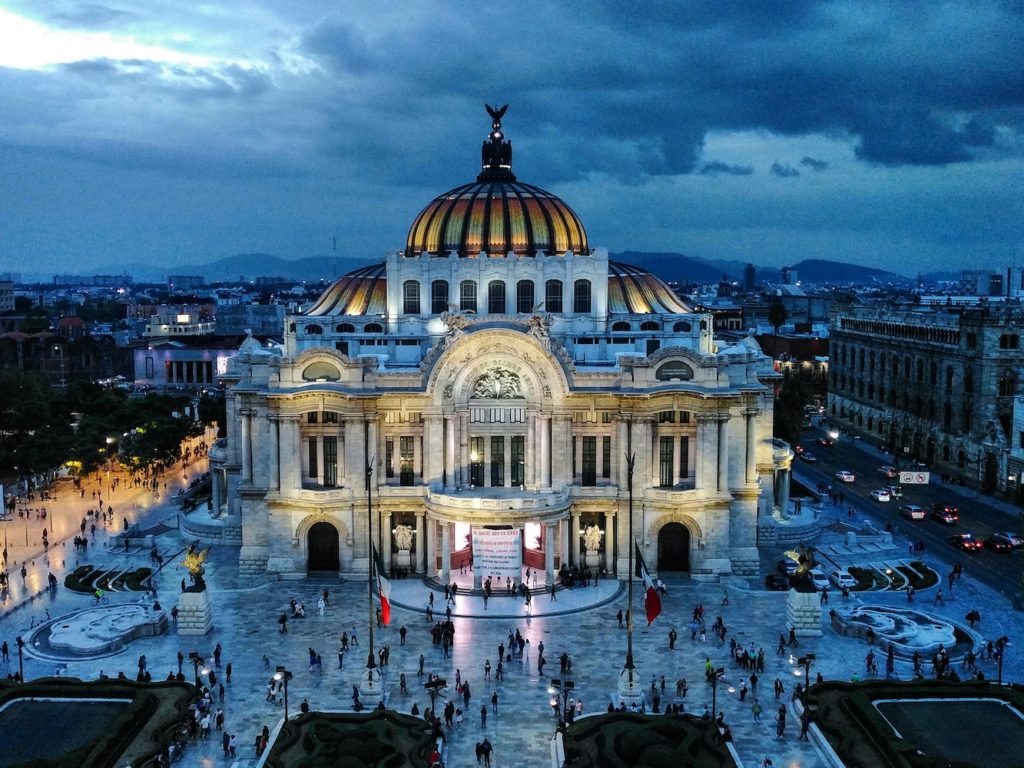 In a latest attempt to continue growing cannabis, farmers in Badiraguato have migrated from growing “Mexican” cannabis to “semi-chronic” cannabis, which they have been trafficking to Mexico City for months, not only as cannabis but also processed into oils and drips that promise a form of alternative medicine.

“Prices fell in the United States but alternatives were sought and a market was found in Mexico City (sic), and we are sending our cannabis there,” said a cannabis farmer, referring to the new destination that, since 2017, has found clients for its commercialization.

If you want to know more about cannabis, how Mexican cannabis growers are moving their products to the capital instead of exporting them to the U.S., and to find out the latest cannabis news, download the Hemp.im mobile application.

According to the growers, in Culiacán the semi-chronic cannabis has an approximate price of $200 (4,500 pesos) per pound, but if they manage to put it in Mexico City and Guadalajara (northwest), the cost per pound rises to $357 (8,000 pesos).

“From a small plot of about 500 square meters, about 80 kilos are lost, and there it is worth the business,” said the farmer, who is in his 40s.

In the midst of the resurgence of cannabis, farmers learned that in addition to selling the cannabis in its traditional state, they could also produce oils for smoking cannabis.

They also produce skin creams that relieve muscle and joint pain and relaxing cannabis drops that reduce headaches and allow for a good night’s sleep.

“The plant can be harnessed from all sides: from the leaf, the root, the stem… well, everything can be harnessed and that is what we are doing, using all the knowledge we have acquired to sell it and move the business and the family forward,” he said.

It is no secret to many that semi-chronic cannabis and cannabis products are coming to Mexico City from different states, and that the only thing that producers have to do is establish a proper connection with distributors.

“We know that there are several cannabis distributors in Mexico City that are benefiting from the arrival of this product that comes from Sinaloa, and that are making deals directly with the cannabis producers that come to offer their product from that state,” said Zara Snapp, founder of the RIA Institute, which researches policies related to illegal drugs for dialogue and discussion.

It’s easier to sell Mexican cannabis in the capital than in the U.S.

According to the growers themselves, when cannabis prices began to fall after legalization in several U.S. states, they continued to plant cannabis, but since they had no market, they squandered it, since out of 1,500 that were sold a kilo, by mid-2015, not even 500 pesos were bought.

Soon the rumor arrived that “Mexican cannabis” was not as potent as the semi-chronic one, and the next thing they did was to get that kind of seed to plant it. That was when their luck changed, because not only was it sold to them like hot bread, but the prices were even higher than Mexican cannabis.

“It was then when we realized that the United States no longer wanted it because they had taken the market for cannabis. However, in Mexico City they were asking for cannabis products, and since it is easier to move products to the south than to the north, we took off for those directions,” said the same farmer from Badiraguato.

Mexicans are still waiting for the legalization of cannabis

In early May of this year, the commissions of Justice, Health and Legislative Studies of the Senate of the Republic approved a ruling to discuss the legalization of cannabis consumption in Mexico for recreational purposes.

The petition has yet to be approved by the upper house, but if the petition is successful, adults will have the right to carry up to 28 grams of cannabis without being arrested.

“We believe that sooner or later, cannabis will be legal, and that’s why we are opening the market in Mexico City. For the time being, we are sending cannabis drippers, of 15 and 30 milliliters, which our dealers sell for up to $53.5 (1,200 pesos), and it sells well,” said an independent dealer from Culiacán.

According to the National Commission for Addictions, cannabis and its derivatives are the most widely consumed illegal drugs in the country, although methamphetamines are beginning to gain ground.