The upcoming election is not all about Democrats and Republicans, many states will include important voter initiatives on a wide range of crucial subjects. Among them Mississippi which faces a choice between two different options for medical cannabis legislation, both of which would pave the way towards easier access for those who need it, even if one contains more restrictions than the other. 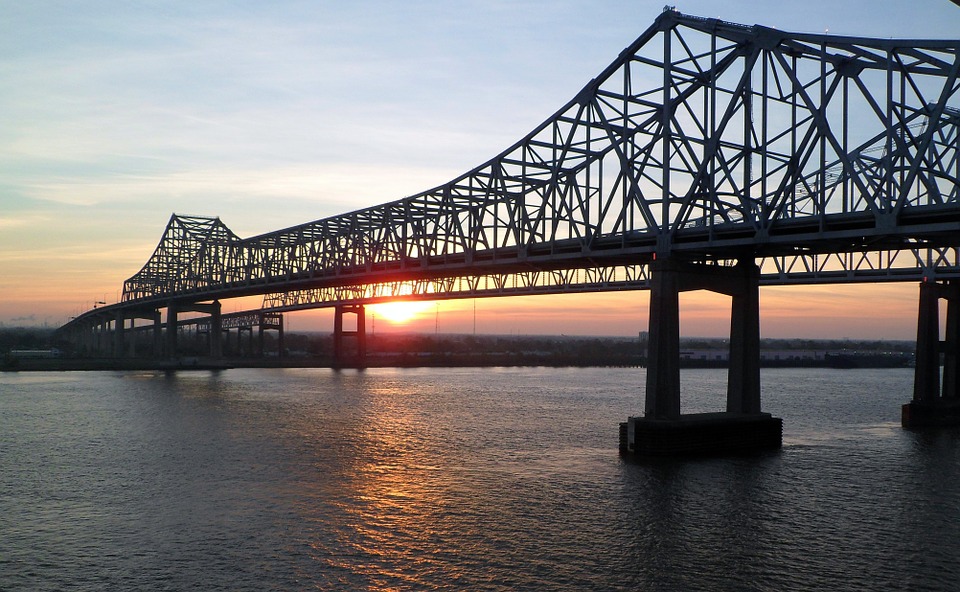 In November, the U.S. state of Mississippi will vote on whether to legalize the medicinal use of cannabis in its territory. Currently, 34 states and the federal capital of the United States already allow the use of cannabis for medicinal purposes.

In Mississippi, two initiatives on the legalization of cannabis are up for electoral consideration. One initiative would prohibit the state from limiting the number of commercial licenses or setting prices for the medicinal use of the plant. In addition, doctors could also recommend cannabis to patients who have any of the 22 diseases listed by the state.

If you want to read more about the cannabis industry including the changes in medicinal or legal status in Mississippi and elsewhere, or just want to stay up to date with cannabis news around the world, download the companion Hemp.im mobile app.

The other, less liberal, constitutional amendment up for vote establishes restrictive limits on permitted licenses and consumption, even for the treatment of diseases on the list. In that case, the use of medicinal cannabis via smoke inhalation, would be restricted only to those in Mississippi already at terminal stage.

If approved, the Mississippi Department of Health would be responsible for regulating the medicinal cannabis industry. However, the state Health Council is hesitant to endorse the initiative since, for them, the health department does not have the capacity to oversee such a program.

For Whitt Steineker, co-chair of the Bradley law firm’s cannabis industry team, if a majority vote in favor of medicinal cannabis, either initiative could be a gateway to other regulations that may reduce restrictions on the plant’s use for therapeutic purposes in the state.

Along with Mississippi, the states of Arizona, Montana, New Jersey and South Dakota will also vote in November to legalize the adult and/or medicinal use of cannabis. In the case of the first three, the aim is to allow possession, use and cultivation of the plant for those over 21. The state of South Dakota will vote simultaneously for the adult and medicinal uses of the plant.

Another important project will be voted on in the House

Another change for medicinal cannabis that is being discussed outside Mississippi is being decided at the federal level. Unlike the previous ones, will cover all American states, and concerns the removal of marijuana from the Controlled Substances Act. Thus, if the proposal is passed in the House, the plant will no longer be illegal at the federal level, since it will no longer be included in the Law, but it will still be up to the states to decide if they will allow the sale, consumption and planting within their territory.

The approval by the representatives would act as a kind of “endorsement” so that, if the states wish to legalize it, the procedure would be facilitated by the fact that marijuana no longer appears on the list of controlled substances. It would also be a significant symbolic gesture in favor of the decriminalization or legalization of cannabis for the entire country.

(Featured image by ed2456 via Pixabay)