Uruguay was the first country in the world to legalize cannabis, both for medical and recreational purposes. However, Companies in Uruguay have problems accessing funds from the banks. Cannabis is also legal in 29 states in the U.S. However, the Food and Drug Administration of that country (FDA) considers its use in food and drinks illegal. 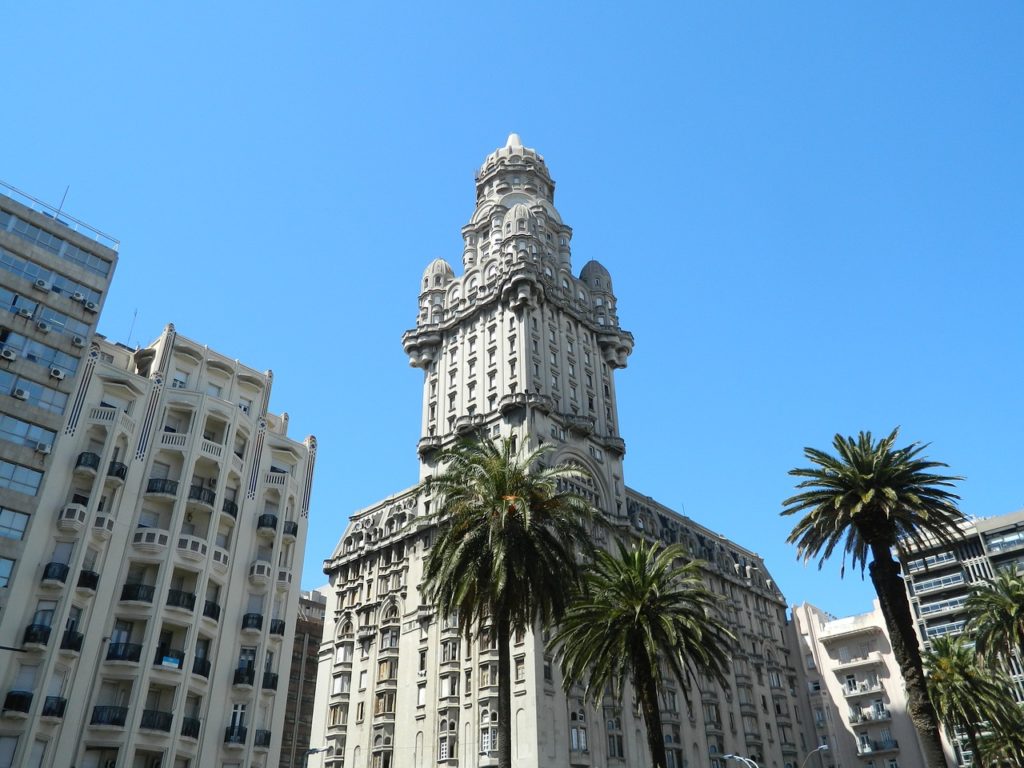 As a cannabis pioneer, Uruguay is not only the first country to have experienced the positive aspects of legal cannabis; it is also the first to have faced the problems.

All the entrepreneurial attempts in the Uruguayan world of cannabis collide with the banks who, in respecting the orders of the United States like sheep, refuse to accept money coming from cannabis. They seem to forget that this is the same power whose population features high on the rates of drug consumption throughout the world.

Read more about the financial barriers on the cannabis industry in Uruguay and find the latest hemp news with the Hemp.im mobile app.

The problems faced by cannabis companies in Uruguay

The Uruguayan industry, as it is stated in La Diaria, complains about being stuck “in the dock”. A sentiment that is also shared by the government.

“We pay the cost of a century of prohibitionist paradigm,” said the secretary of the National Drug Board.

The statements were made in a virtual panel organized by the Brum Costa law firm, which included several companies in the sector. Companies that, for example, cannot open bank accounts or operate in dollars.

Yet, everyone estimates that the industry could move as many millions as the global meat trade. But, in order to sell to the outside world, companies are forced to explore alternative financial channels.

Fixing the banking problem for cannabis companies in Uruguay

According to industry players, cannabis is “hostage” to U.S. regulations that affect the entire financial world. This is a sentiment echoed by Agustina Loinaz, the head of Uruguayan medical cannabis company Khiron Life Sciences, who was encouraged by some of the governments latest steps to solve the problem.

The secretary of the National Meeting on Drugs (JND), Daniel Radío, informed us that the government aspires to arrive at a solution and analyze different options.

This includes imposing specific rules on parts of the banking regulations so that the sector is able to operate. It might even extent to banking oversight, ensuring that they accept money coming from cannabis.

But potential solutions will not be limited to banking reforms; further promotion of alternative sales channels and currencies will also be up for discussion.

The challenges that lay ahead

“The consequences of the bank blockade are very serious” for the industry, said Loinaz.

“This creates difficulties, making it impossible to operate and destroying international competitiveness leading to loss of investments,” she added. The firms in the sector have “strong controls” in terms of money laundering, the lawyer said.

To operate, these firms must have a permit from the Institute for Regulation and Control of Cannabis (Ircca) and the Anti-Money Laundering secretariat.

Loinaz describes the regulations as being very strict: “I don’t know of any other industry like that. You can’t touch a plant without having prior proof of the origins of the funds being invested.”

The problem is not anti-money laundering controls

A lawyer specialized in anti-money laundering regulations, Leonardo Costa, agreed with his colleague. He maintained that “Uruguay differentiates itself with all the authorizations” that cannabis firms face, and not in a good way.

Among the requirements, the firms must demonstrate the origin of the funds and the project’s financial projections. Also, the criminal records of their shareholders and the final beneficiaries of the business.

Loinaz concluded that the impediment to operating with banks is not due to the problem of anti-money laundering controls.

Cannabis is legal in 29 states of the United States

Despite being legal in the country, the U.S. Food and Drug Administration (FDA) considers its use in food and drinks illegal. This is because regulation of foods and drugs falls under federal law, meaning banks consider illegal any related activity.

This leaves the local companies of cannabis “hostages of a North American banking norm,” Loinaz said. Luckily some companies such as Khiron Life Sciences are outside this restriction, since they handle exclusively medicinal products.

However, in order to obtain registration as a medical product, it’s necessary to conduct a minimum of a decade’s worth “of scientific studies in order to understand how the more than 100 components of the plant work.”

Loinaz added that this debate also takes place with the Uruguayan Ministry of Public Health (MSP), which “sometimes demands more than what scientific reality can give.”

Unfortunately, the industry is still paying the costs of a century of prohibitionist paradigms, which is only causing delays for everyone in the discussion and investigation on the medical effects of cannabis. This position is recognized by the administration which “has given clear signals” from the beginning on its intention to impair the sector.

In fact, at the beginning of August, a legal framework was established by means of two decrees. This was in response to a request from the Chamber of Medicinal Cannabis Companies, which demanded to be able to export the product more safely.

Despite this, last month there were new complaints to the MSP about bureaucratic aspects.

On the subject, another speaker was the accountant Ignacio Cardoso, in charge of regulatory compliance for Wales Financial Services.

He volunteered that “Uruguay will not be able to offer quality services to the cannabis industry until as much as the United States without further accommodation” in regulatory matters.

That is why he regretted that companies will continue to use “alternative channels such as cash.” And he added that such methods “are not ideal in terms of preventing of the laundering of assets and that they push the small producers towards black markets.”

Cannabis banking problems are not unique to Uruguay

In Canada, some firms operate with local banks that are outside the traditional system and have no relationship with the United States.

They also work with financial cooperatives, or with traditional entities that “either do not know that the company is made of cannabis, or they turn a blind eye”. Like in Uruguay, many are forced to resort to cash.

It is worth noting that some weeks ago in California serious fires not only destroyed cannabis fields, but also cash stored in vaults, a prime example of how the current system hurts entities across all borders.

Yet the ultimate irony is that that there is a long list of companies that produce cannabis and are listed on the stock market in the United States.

(Featured image by pirizluz via Pixabay)