It is no secret that cannabis is one of the hottest investment trends of the current Wall Street generation of investors. Although the sale of these treated plants is not a commercial innovation, the black market in global cannabis sales earns tens of billions of dollars. There is a reason to believe that cannabis sales look promising but there are some things to watch for as forecasts predict. 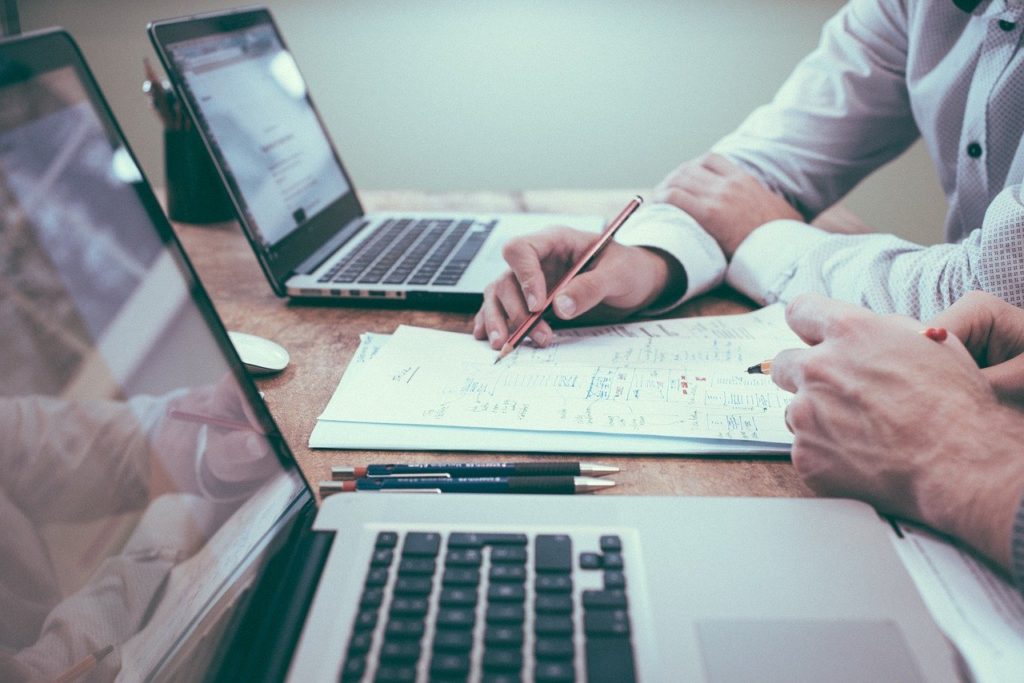 Since 1996, two-thirds of U.S. states have given the green light to medical cannabis, with 11 of them legalizing adult cannabis use. As such, cannabis sales forecasts noted that this industry is still destined to boom.

The Hemp.im hemp news application helps readers digest the cannabis news summaries in small digestible chunks, helping them be up to date with the newest information in this field.

As your official hemp news app, we also cover salient topics like the Hemp Farm Bill, the legality of hemp, the various health benefits of hemp as well as the multitude of products made from hemp.

Although all investors are now concentrated in the North American market, Prohibition Partners predicts that Europe will outpace North America in terms of total cannabis revenue by 2024.

Europe will earn $39.1 billion in cannabis sales and North America will earn $37.9 billion. On the one hand, experts consider the U.S. and Canada to be more experienced in terms of industrial legalization.

On the other hand, there is more population in Europe, which will play a greater role in promoting cannabis sales in comparison to North America.

After 2024, the legalization of recreational use may begin in European countries which will lead to even greater sales.

Sales of medical cannabis will exceed the revenues from recreational cannabis

Not only will Europe outperform North America in sales, but revenues from cannabis will easily exceed recreational sales within the $62.6 billion margin compared to $41.3 billion.

Although the recreational hemp market is much larger than the medical market, in five years’ time there will not be too many legal markets in the world for adult cannabis users.

Such sales will bring approximately $17.7 billion to North America and $16.8 billion to Europe, accounting for 84% of global recreational sales by 2024.

European adult cannabis sales are likely to start growing in the second half of the coming decade.

The U.S. will legalize recreational cannabis at the federal level by 2024

Another shocking prediction is that the United States will legalize recreational cannabis by 2024.

Although 33 states have legalized some form of cannabis for recreational and medical use at the federal level, the implementation of such a prediction will require a significant change of staff in Congress.

Republicans tend to avoid cannabis reforms in the United States and they now control the majority of the Senate.

In short, the U.S. would need a real jolt in Congress to legalize marijuana at the federal level.

Finally, it is worth paying close attention to how these experts make their forecasts, especially with respect to the black market.

Note the part “limiting this market to a maximum of 60% of the value of the entire recreational market.”

In this bizarre way, the expert group argues that it does not believe that a significant portion of the illicit market will be squeezed out. In other words, at least 40% of all sales should remain on the black market.

Indeed, the inability to supplant illegal producers is particularly noticeable in the state of California, where consumers are taxed up to 45% for legal products.

Given the fact that almost 80% of the state’s municipalities have banned recreational retail stores, it can be said that local authorities have almost rolled the red carpet out for the black market.

First published in 420Time, a third-party contributor translated and adapted the article from the original. In case of discrepancy, the original will prevail.