The 2018 Farm Bill has farmers excited as industrial hemp is in demand and easy to grow. This means they can turn it into a primary cash crop. Hudson Hemp CEO Benjamin Dobson says that the U.S. needs another commodity crop. The hemp industry may not be as big as the market for marijuana, but it is slowly catching up. Congress is looking to pass a revised version before the year ends. 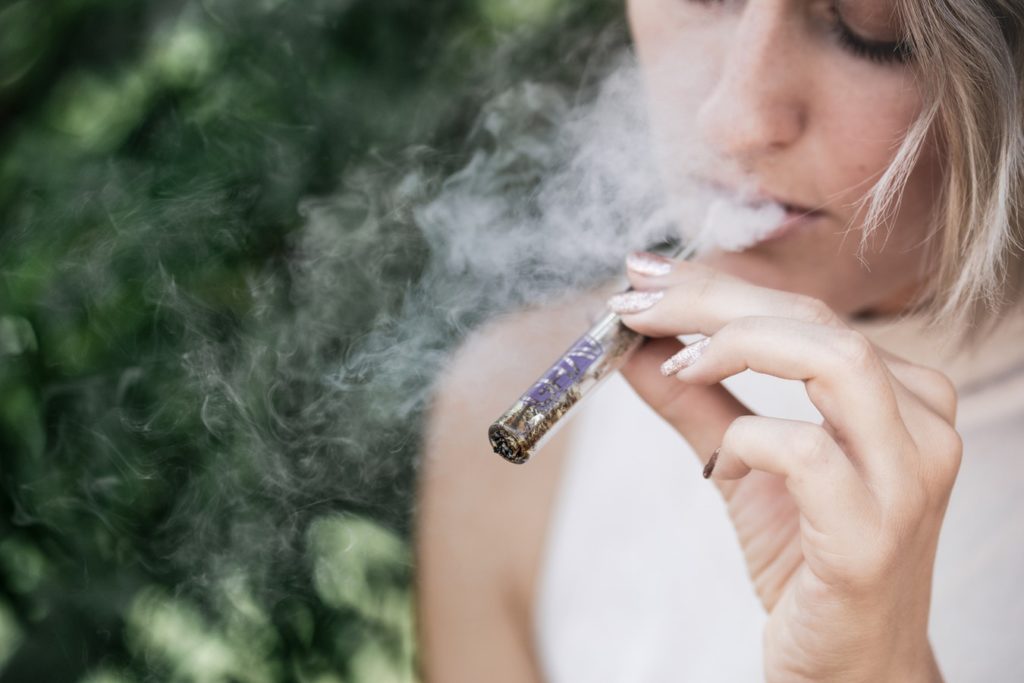 The 2018 Farm Bill has farmers excited as industrial hemp is in demand and easy to grow. This means they can turn it into a primary cash crop. Hudson Hemp CEO Benjamin Dobson says that the U.S. needs another commodity crop. The owner of a legal hemp farm in New York, Dobson understands the potential hemp has as an economic driver.

New York enacted the Industrial Hemp Research Pilot Program in 2017. This allowed interested parties to avail licenses to grow and process industrial hemp. Including Hudson Hemp, there are 62 licensed hemp

Keeping track of the important numbers

As one of the hemp leaders in New York, Dobson also hopes that other states will follow suit. His company has been keeping track of the important numbers, including yields and crops so that others will have a clear view of hemp’s potential and financial benefits. Although the state is supportive of the crop, it has not set regulations for it yet.

Without the proper regulations, farmers are having a harder time launching their businesses. Since hemp is still considered as a controlled substance, many are unable or are denied to get loans from banks and other institutions. For Dobson and the rest of New York hemp farmers, regulation is the next frontier.

How big is the hemp industry?

The hemp industry may not be as big as the market for marijuana, but it is slowly catching up. According to Hemp Biz Journal, the U.S. hemp industry grew to $820 million in 2017. As the support behind it grows, experts are expecting it to reach the billion-dollar mark this year. By 2022, it could be worth at least $1.9 billion.

For last year’s tremendous sales, 23 percent or $190 million came from hemp-derived cannabidiol (CBD) products. These products are for an array of purposes because it carries the health benefits that come with cannabis plants. In New York, CBD products are available left and right further cementing the fact that hemp farming is lucrative in the state.

The streets of the Big Apple are filled with cafes, hotels, and restaurants that are offering food and drinks infused with the miracle compound. The demand for it began to rise the moment people began seeing its effects on the human body.

If farmers across the U.S. are able to take advantage of this new trend, then they will be able to benefit from the cannabis industry without having to face legal complications. As CBD does not get people high, it is legal in most states.

The Farm Bill that was approved last 2014 during the Obama administration expired last September, and Congress is now looking to pass a revised version of the act before the year ends.

There are a lot of implications if the bill passes, but what is most notable is that the hemp industry has the potential to upend the agricultural sector of various states.