The cannabis industry is growing as Canada’s legalization of marijuana draws near. Analysts fear that there might not be enough farmers to meet the global demand for the product. The demand for marijuana is growing at a steady pace. Cannabis companies should try to embrace the rapid changes by adopting new techniques and technologies that will greatly ramp up their production numbers. 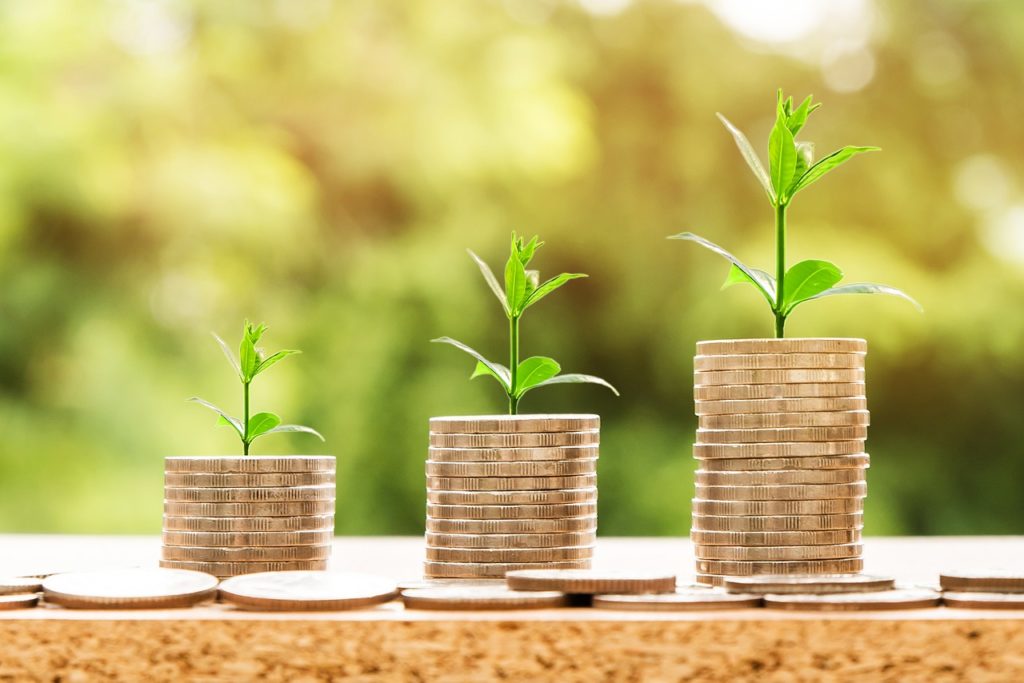 The cannabis industry is growing as Canada’s legalization of marijuana draws near. Analysts fear that there might not be enough farmers to meet the global demand for the product. To deal with a huge surge in orders, companies are hoping to use new methods to increase their hemp production.

Companies are looking towards production for marijuana, and for Front Range Biosciences (FRB). They will approach the matter using a laboratory. The company recently raised $10 million through a Series A funding round. Using the funds, it will expand its hemp and marijuana cloning production by a huge margin.

Meeting the demand for marijuana

In an interview with Forbes, FRB co-founder Jonathan Vaught says that companies are balancing out quality and quantity. It’s a challenge to meet demands for marijuana while adhering to regulatory standards. Companies should find ways to balance it nonetheless.

How does FRB do it?

The company takes strains of marijuana through a purification process dubbed as tissue-culture. This removes the specific pathogens used to replicate the plant for mass production.

That is crucial as it will allow the company to remove mold and impurities that could affect quality.

It is then tested for viruses and other harmful bacteria. If the plant nodes pass FRB’s quality test, then it will go to growers in plastic tubes. FRB also uses genome sequencing to develop plants to thrive in specific environments.

Cannabis supply in Canada might not be enough to meet demand

FRB’s financing success is good news for the cannabis industry as many are doubting that the supply for legal marijuana will not be able to meet the expected demand.

A study from C.D. Howe Institute suggests that the supply of legal cannabis in Canada at its current production levels will only be able to meet somewhere between 30 to 60 percent of the total demand.

The estimated demand across the nation will be roughly 610.6 tonnes while the supply for the fourth quarter is just 146.13 tonnes. The shortage will carry over till next year, and it will be felt even more during the first half of 2019 because of the upcoming legalization on Oct. 17.

There will be 97 licensed producers in Canada during this quarter. The number will grow up to 144 by the third quarter of 2019. The supply will increase. Unless the demand increases too, no problem will occur along the way.

The demand for marijuana is growing at a steady pace. Cannabis companies should try to embrace the rapid changes by adopting new techniques and technologies that will greatly ramp up their production numbers.