The claim that regular cannabis use can reduce intelligence is quite common and can even be supported by some scientific studies. A new study involving 428 twin pairs seems to defend cannabis, overturning this old stereotype with strong evidence. Studies have suggested that marijuana makes you stupid, however, new scientific research proves that cannabis use does not cause impairment. 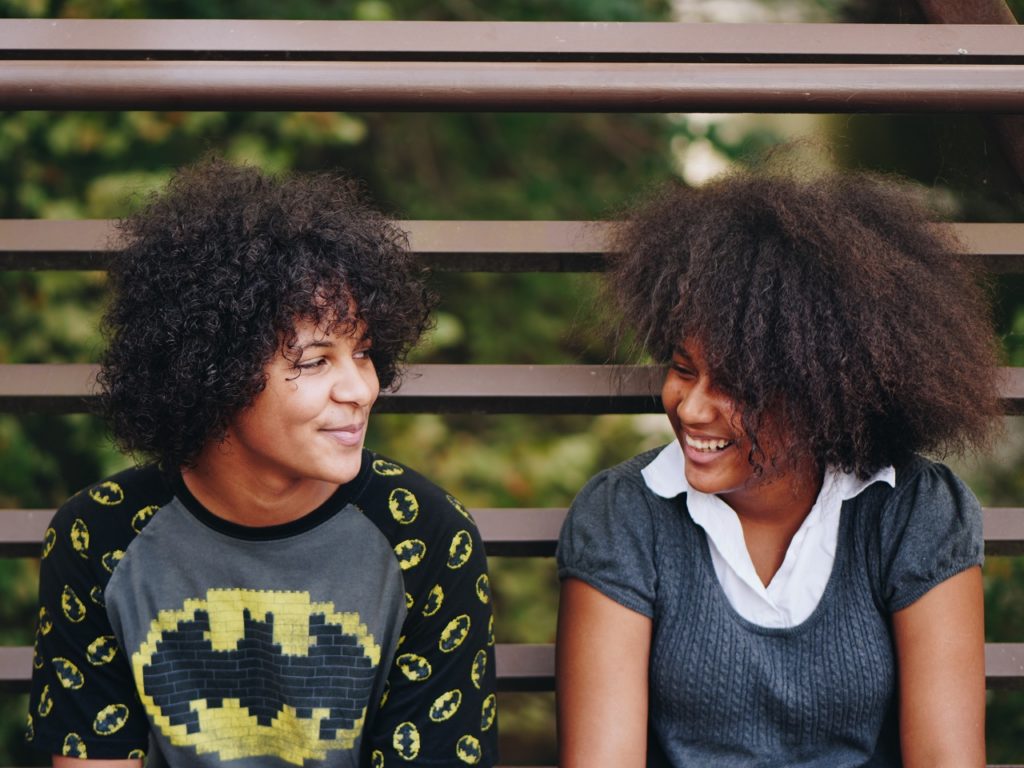 Although the theory that cannabis use affects IQ levels has been circulating in anti-cannabis propaganda for decades, its scientific basis can be found in a 2012 study, which found that cannabis use during adolescence was associated with lower IQ and cognitive capacity in adulthood.

The study involved participants aged 13 to 38 years, and researchers interviewed and examined their IQ and how often they used cannabis. Those who started using cannabis during adolescence noticed a decline in cognitive abilities as adults. Of these people, those who used the most cannabis noted the biggest drop in IQ.

You can find more information about cannabis markets and other important news in the cannabis sector in the Hemp.im app. This app collects the latest hemp news among cannabis sectors that investors operate in.

Evidence that cannabis affects IQ and leads to a deterioration in cognitive function may, therefore, seem quite strong, but a recent 2019 study conducted on twins questions the methodology that led to the 2012 results, suggesting that we are making unreasonable assumptions about the role of cannabis use in reducing IQ.

A new study suggests that cannabis use does not cause any impairment of cognitive function. Instead, researchers have found that genetic and environmental factors can lead to both lower IQ results and a higher probability of using cannabis.

So how did these two studies give such different results? This is mainly due to different research methodologies.

Results for how cannabis affects IQ differs from a previous year

Although the 2012 study clearly showed a correlation between cannabis use in adolescence and lower intelligence quotients in young adults, it cannot be said that cannabis affects IQ levels and is responsible for the decrease in IQ.

In a new study, researchers have taken into account the possibility that factors other than cannabis cause both changes in cognitive abilities and increase the likelihood of cannabis use. Factors such as lower socioeconomic status, tobacco use and even pain are the main suspect factors, as they are correlated with both cannabis use and reduced cognitive capacity.

Some researchers indicate that cannabis use can increase the likelihood that an adolescent will identify with “demoralized peers” who discourage learning and encourage the use of psychoactive substances. However, there are countless genetic and environmental factors that can make test results wrong.

However, the twin study conducted in 2019 may be more accurate and may better describe the relationship between cannabis use in adolescence and the level of IQ in adulthood.

“The twin control test is specifically designed to investigate causal relationships,” explained Dr. Jessica Megan Ross from the University of Colorado Boulder. “The twins have almost 100% common genes and common environmental factors. So comparing a pair of twins allows us to better control genetics and numerous environmental factors and understand how cannabis affects IQ levels.”

The Megan Ross study followed cannabis use and cognitive abilities from adolescence to early adulthood, with 428 twin pairs involved. By observing the twins, which differed in terms of cannabis use, Ross and her team were able to check whether cannabis use caused changes in one of the twins.

Abstinence from marijuana will not protect IQ

If it’s really true that cannabis affects IQ levels and has neurotoxic effects on the brain of adolescents, as the 2012 study suggested, then one of the twins who use cannabis should have lower cognitive performance than their non-cannabis-using twin. However, this has not been demonstrated by the researchers.

Instead, scientists discovered that in cases where one twin used marijuana, both twins recorded a decrease in IQ.

“Our study refutes the results of these studies which suggest that cannabis use is associated with cognitive impairment,” Ross explained. “Our study has shown significant links between cannabis use and cognitive capacity. However, when we were able to control genetics and environmental factors and studied the use of other substances, these significant links disappeared.”

A more accurate thesis of scientists when it comes to how cannabis affects IQ levels is that some genetic and environmental factors that negatively influence cognitive abilities can also increase the likelihood of cannabis use.

To support this conclusion, this is not the first study on twins to analyze how cannabis affects IQ levels and cognitive functions. Twin studies were conducted and analyzed in 2004, 2016 and 2017, all with similar results to the most recent one.

Among the twin pairs, there is very little evidence that cannabis use is impairing cognitive function. Of course, like all studies, these also had their limitations such as the lack of a large number of participants who were cannabis consumers.

“It would be important to repeat these discoveries in more cannabis-using twins” suggested Ross. “Overall, we still know little about the positive and negative effects of cannabis. Further research is needed to understand the impact of cannabis use.”

Scientists say that we still don’t know much about marijuana and its impact on the body in the long term. But the old belief that cannabis affects IQ levels and stupefies is no longer scientifically substantiated. The latest and most thorough research suggests that cannabis use will not undermine your intelligence.

(Featured image by Eye for Ebony via Unsplash)

Endangered bee population could be saved thanks to hemp plantations