The popularity of cannabis is spreading fast around the world and people are discovering the fascinating medical properties of this plant. But, a research made by a Chilean university shows that teenagers who smoke cannabis constantly could have a reduced intellectual level. The research pointed out how cannabis could affect the learning process in high school students. 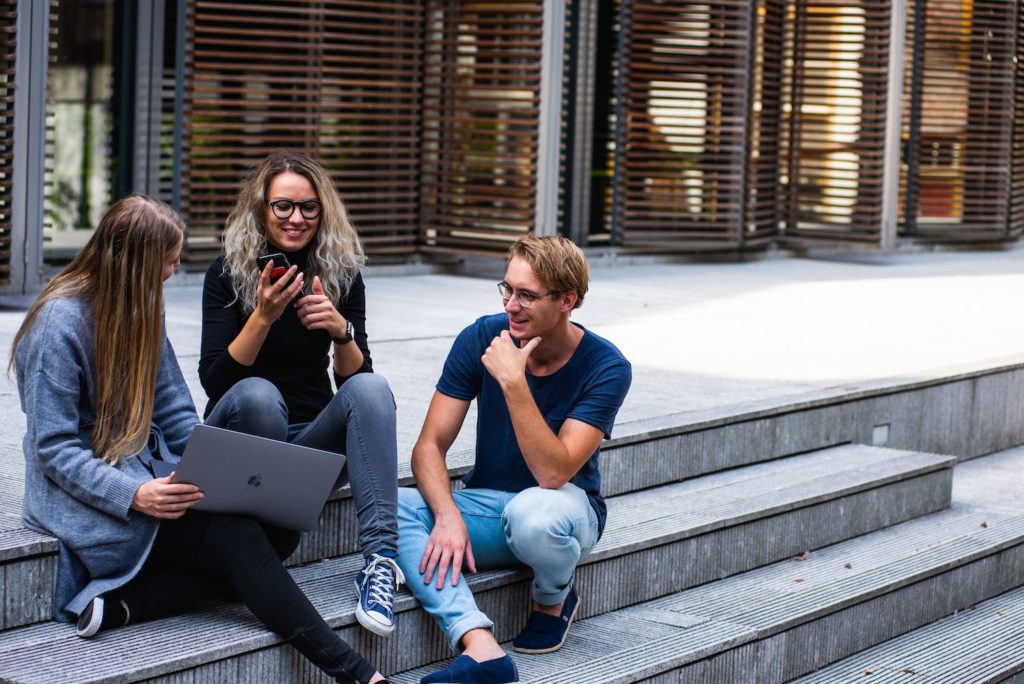 New research has shown that cannabis use has negative effects on attention, memory, and learning. As a result, a person who smokes cannabis daily may be functioning at a reduced intellectual level most or all of the time.

That evidence suggests that students who smoke cannabis may have worse educational outcomes than their peers who don’t. But in what way? Regular recreational use of cannabis by secondary school youth can affect learning and the processing of images related to learning, according to a review of studies by academics from the University of Chile and the Central University, published in the prestigious Educational Psychology Review.

If you want to know more about cannabis, how Chile is investigating the way cannabis affects the performance of students, and to find out the latest cannabis news, download the Hemp.im mobile application.

The research reviewed more than 20 international empirical studies and meta-analyses, which compile available information on the decline of visuospatial processing, defined as the ability to make mental transformations and memorize visual and spatial information, related to cannabis use.

“We must understand that these abilities are related to the so-called ‘spatial intelligence’, which corresponds to the ability to perceive images, transform them and recreate them in the mind, that is to say, to be able to visualize an object from a different angle than the one we had seen, for example, going by plane and being able to capture where the house is, or a sailor who navigates without instruments, guiding himself by the stars, water, playing chess, etc.,” explained Dörr.

This kind of processing that the working memory does is fundamental to learning and developing professionally in disciplines related to science, health, mathematics, and technology.

41% of Chilean high school students admitted to have used cannabis

The Twelfth National Study on Drugs in the Chilean School Population by the National Service for the Prevention and Rehabilitation of Drug and Alcohol Consumption (Senda) 2017, to students from 8th grade to 4th grade, indicated that 41% declared to have used cannabis at some time in their lives. Of these, 50.2% said it was for the first time before the age of 15. The average age of beginning consuming cannabis, which is stable in the study, is 14.4 years.

Consumption has been increasing among high school students. In 2001, 14.8 percent admitted to having consumed it in the last year, but by 2017 that figure had risen to 30.9 percent. Meanwhile, those who indicated that it was in the last month went from 7.9% to 17.3%, respectively, according to the same report.

“This review concluded that there are indeed learning difficulties for adolescents who are starting to smoke cannabis,” said Rodrigo Goycolea, director of the Master’s Program on Intervention in Drug Dependency at the Central University, a participant in the study.

The study concluded that the effect of cannabis is of medium to large impact in educational terms, which means that it would affect habitual learning tasks. Likewise, it pointed out that the impact is more significant in executive tasks and general cognitive processing, than in specific visuospatial processing tasks.

In visuospatial processing, the effects were less than in other areas, such as executive functions or verbal processing, said Juan Cristóbal Castro of the CIAE of the U. of Chile, one of the authors of the study. “The important thing is that considering visuospatial processing and the other areas, the learning capacity of habitual consumers (not addicts) is affected for their performance in secondary education,” he pointed out.

Cannabis consumption could have an impact on learning

The authors also said that the effects tend to disappear after a few weeks without consumption and are less than in other cognitive functions. If cannabis is consumed at an early age, the effects are relatively reversible. If consumption is stopped, everything returns to normal, but the problem is that consumption is very frequent.

Goycolea pointed out that few studies have focused on high school adolescents who don’t have substance abuse, who have what it could be called normal life and who smoke cannabis. “When we started to do the review we actually saw that in initial consumption, cannabis effects can be seen and we can conclude that a high school student who consumes cannabis is going to have more difficulty learning,” he detailed.

“It is enough to consume three times a week to notice effects on learning,” explained Castro. There is a view to consider harmless the use of cannabis, he added, because in many countries it has been legalized, “but this study shows that cannabis use does have effects and impacts negatively the ability to learn especially if it is used in high school since the brain is still developing.

Cannabis consumption during this period of life affects learning skills and will have repercussions in adulthood, emphasized Dörr, since opportunities are lost and time is not recovered. “Consumption affects future projects, since a decrease in visual and spatial abilities has repercussions on general academic performance, especially for children interested or gifted in the scientific area, such as engineering, mathematics, anything that goes in that direction.”

These skills, which have to do with the ability to prioritize and organize visual information, develop a lot in adolescence. Therefore, Dörr added, any consumption that affects the brain should be avoided, because it is reorganizing itself: “Adolescence represents a critical period of neurological development characterized by marked synaptic pruning and increased myelinization. Introducing cannabinoids during this period interrupts the normal development of the brain.”

Awareness of the risk involving cannabis is low in Chile

Castro pointed out that when it comes to legalizing cannabis, it is not considered to be genetically modified and the amount of THC (Tetrahydrocannabinol) is much higher than it was in the 1960s, for example. For that reason, the study considered research published mostly after 2010.

“Indeed, the perception of risk in the adolescent and adult population is lower, 30% consider cannabis to be risky, while 70% even say it is not harmful. Nobody demonizes cannabis, we must be clear that the consumption of any drug has a risk and cannabis is no exception,” said Goycolea.

Awareness of the risk involved in smoking cannabis is very low in Chile. This has been attempting to be reversed in recent times.

A similar process was experienced with cigarettes. Very strict control policies had to be implemented, such as taxes, no advertising, a packet warning about the negative effects on health, Dörr added, to finally increase the perception of risk and decrease consumption. “The latest studies on drug prevention are very clear at this point: it is not enough to educate the population with talks in schools, a firm state is required in its drug policies.”

The attitude towards consumption follows behavior, not the other way around as was believed. “In the past, a lot of time and money was lost in campaigns without much success. What must be done is to implement very clear and firm policies focused on modifying the environment and strengthening self-control,” indicated Dörr.

First published in La Tercera, a third-party contributor translated and adapted the article from the original. In case of discrepancy, the original will prevail.