A recent survey has shown that most of the people living in nine out of the 11 states in North America, which have approved cannabis legalization, are happy with the results that these initiatives brought to their lives. In most cases, these measures let people acquire cannabis freely for medical purposes, which serve as a treatment for many diseases and let them improve their quality of life. 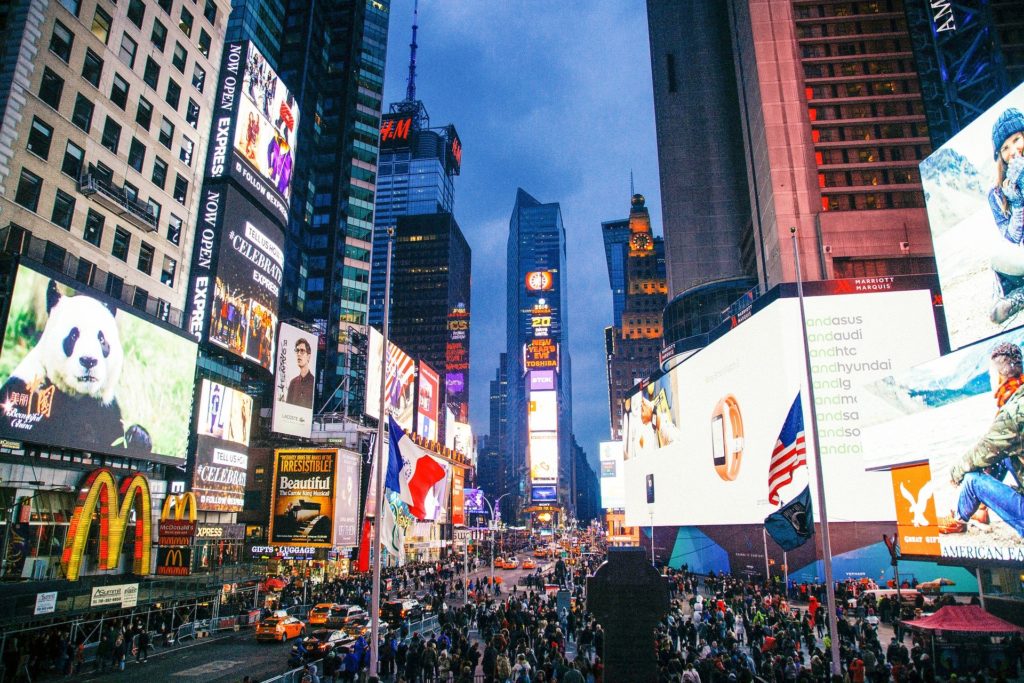 A new survey showed that an overwhelming majority of people in the United States of America living in states that have legalized cannabis use, both for medical or recreational purposes, are happy with the outcome of the move and define it as a success. The percentage of cannabis legalization supporters surveyed was two to three times higher than those opposed to the use of cannabis-based products.

According to the findings of the survey, people were asked whether they thought, in retrospect, that the legalization of the cannabis market in their country was a successful move or not. In all the nine states surveyed, without exception, many more citizens responded that they believed legalization was a success than those who thought it was a failure.

If you want to know more about cannabis, how the acceptance of cannabis is growing in the United States, how many states are looking into new legalization laws, and to find out the latest cannabis news, download the Hemp.im mobile application.

In the US states that have approved legal adult cannabis markets have reported that the vast majority of residents are very pleased with the results. The data is shown by a new survey conducted by the international analytics research firm YouGov, which shows a positive response among 32,000 Americans in nine out of the 11 US states that have legalized the use of cannabis.

Smaller percentages of support were measured in the US states where cannabis legalization was approved later, such as Illinois (59%) and Michigan (56%). In these states, many survey participants responded that they do not yet know whether legalization has done better or worse. However, there is also an overwhelming majority that supports the legalization of the cannabis market in the country.

Cannabis legalization is progressing in the United States

The lowest level of support (47%) was measured in Maine, although cannabis is legal since 2016. However, not a single cannabis store was opened in Maine so far. Whoever caused this delay in opening the stores is the former governor who opposed the move and managed to delay it. However, even in Maine, the percentage of those who support legalization is higher than twice the percentage of opponents.

In the upcoming United States presidential election to be held in November 2020, a referendum will also be done on legalization bills related to cannabis, in two other states – New Jersey and South Dakota. Recent surveys showed that the percentage of supporters of cannabis legalization in New Jersey currently stands at 62%, which means that the vast majority of people are in favor of cannabis.

In five other states (Arizona, Arkansas, Montana, North Dakota, and Ohio), bills for the legalization of cannabis for recreational use have also been tabled. Attempts are now being made in those states to bring referendum bills to voters who will vote in the November election.