Linneo Health received the Good Manufacturing Practices (GMP) certificate for the production and marketing of cannabis for medicinal use in Spain. The British GHO fund owns 60% of Linneo Health and the Spanish company Torreal own 40%. Prohibition Partners contemplated that medical cannabis moved close to $1 million in 2018. This market could increase up to three times more in 2028. 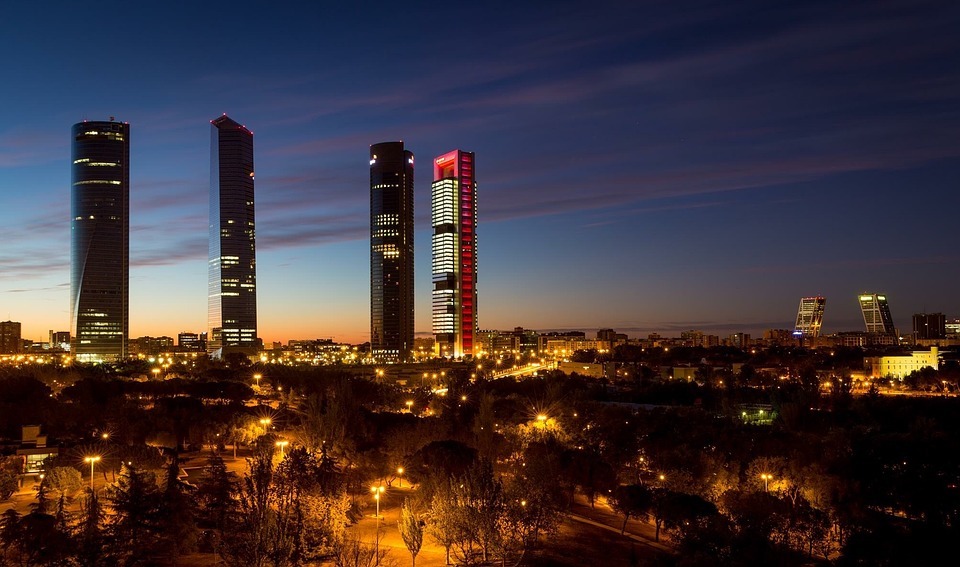 Linneo Health received the Good Manufacturing Practices (GMP) certificate for the production and marketing of cannabis for medicinal use in Spain. The British GHO fund owns 60% of Linneo Health and the Spanish company Torreal own 40%. It will be able to commercialize medical cannabis in Spain during the following months.

The company obtained permission from the Agencia Española de Medicamento y Productos Sanitarios (AEMPS). The agency of the Spanish Ministry of Health, Consumption and Social Welfare, previously authorized cannabis for medical use.

With a total of 40 thousand square meters for the production of cannabis, Linneo Health will become the largest supplier of medical cannabis in the world. Also, they have an industrial production of 12 thousand tons of material.

After receiving the GMP certificate, they now produce new products and industrial processes. The aim is to develop and improve the genetics of cannabis. In addition, its activities focus on the innovation and quality of its products to boost the medical cannabis industry globally.

Demand for medical cannabis on the rise

The demand for medical cannabis is on the rise. The consulting firm Prohibition Partners estimates that by 2028, this market will move about $58 million in Europe alone. The European Cannabis Report estimates that this sector will generate a turnover in excess of $65 million in the next decade.

According to this study, Germany will produce a total of $16.2 million in ten years. It will be the most attractive market for this sector, followed by Italy, France, and Spain.

The consulting firm Prohibition Partners contemplated that medical cannabis moved close to $1 million in 2018. This market could increase up to three times more in 2028, with close to 350,000 medical cannabis patients.

Taking advantage of an opportunity

The company formed with the sale of Alcaliber, headed by Torreal Sanofi, to the GHO fund for more than $200 million. They take advantage of the license that the AEMPS granted in October 2016 to Alcaliber to grow and sell medical cannabis in Spain.

The other Linneo Health investor is Torreal, headed by Juan Abelló, which has a presence in different sectors such as food, automotive, cosmetics, health, education, and telecoms. It positioned itself as one of the largest private investment companies in Spain.

Last January Linnaeus received investments of $1.8 and $12 million from its investors. Its chairman, Alan Browning Mackay, also serves as CEO of GHO with three of the five seats on the board.