Spain’s cannabis sector keeps growing and regional governments are betting on the benefits that the industry could bring to their economy. Catalonia and Valencia are two regions that are developing and promoting research projects, pushing the sector forward with significant investments, even if currently there is an absolute lack of progress in the regulation of this plant in Spain. 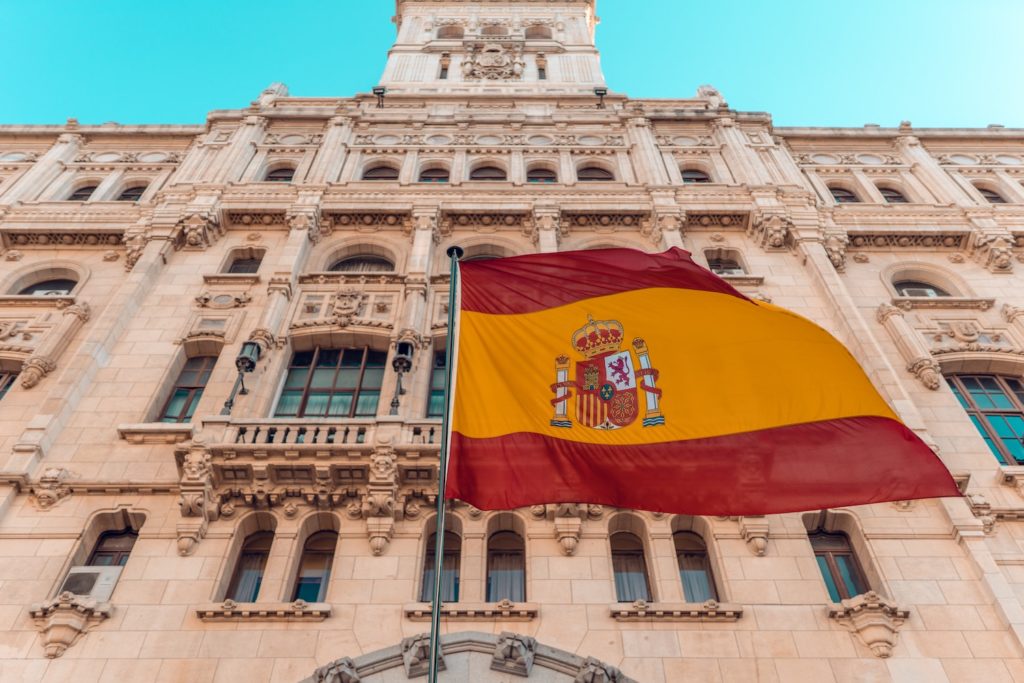 Two regional governments in Spain have started to promote research projects in the increasingly thriving cannabis sector, despite the absolute lack of progress on cannabis regulation in Spain.

The Generalitat of Catalonia and that of the Valencian Community have decided to finance studies with cannabis crops. Both were authorized last July by the Spanish Agency for Medicines and Health Products (AEMPS), dependent on the Ministry of Health, though they were also developed in collaboration with public universities.

The ‘Institute for Agrifood Research and Technology’ (IRTA), attached to the ‘Department of Agriculture, Livestock, Fisheries and Food of Catalonia’, and the ‘Scientific Unit for Business Innovation of the Valencian Innovation Agency’ have launched the first research projects with cannabis cultivation financed by a public body in Spain.

If you want to know more about cannabis, how some of Spain’s regional governments are investing in cannabis sector potential, and to find out the latest cannabis news, download the Hemp.im mobile application.

IRTA focusing on improving the genetics of cannabis plants

The institute will focus on obtaining cannabinoid varieties for the pharmaceutical industry and study the application of digital technology to improve and guarantee the traceability of the cannabis crops.

IRTA develops tools to improve the genetics of cannabis plants in collaboration with the ‘Center for Research in Agrarian Genomics’ (CRAG), a consortium formed by the ‘Higher Council for Scientific Research and the Autonomous universities and Barcelona’, and with the support of the American company ‘Front Range Biosciences’ (FRB).

This research is carried out in a “high security” greenhouse, and according to the organism of the Generalitat of Catalonia the project foresees the realization of field trials. These would include selective crosses and genomic research in order to obtain, in the long term, new varieties. The goal of which would be to “express various profiles of cannabinoids demanded by the pharmaceutical industry and that, from the agronomic point of view, are resistant to pests and diseases “.

The director of International Relations of this body, Eliecer Lopez, laments that, despite being a productive sector with substantial returns, the restrictions on its cultivation have not allowed progress in its research at the same rate as with other sectors.

Not only that, the Catalan Generalitat maintains that the cultivation of cannabis to obtain extracts with high added value “is a clear example of an alternative to conventional agricultural systems, which, for its characteristics can contribute to maintaining the rural wealth in the territory through a circular bioeconomy crop that generates extracts and derivative products with high economic value in a fully legal and regulated market “.

The same publication by this Catalan government body includes the assessment of the collaborating company FRB, which is based in Colorado, one of the leading states in the cannabis industry in the US.

“The authorization issued by the AEMPS is a very important milestone to continue the expansion of FRB in Europe”, says its CEO, Jonathan Vought , who adds: “The continued growth of the medical cannabis industry throughout Europe represents a great opportunity for the commercialization of new varieties of cannabis and high-yield seeds that allow the production of cannabinoids of medical interest “.

The cannabis research project financed by the Generalitat of the Valencian Community through its Innovation Agency is part of the field of precision agriculture programs developed by the UCIE Ars Innovatio.

The main objective of this project is to apply new technologies to optimize production processes and improve their reliability, explains its general director and professor of the Department of Information Technology and Computing, Juan Manuel García Chamizo .

Also, it aim to implement a digital technological system that guarantees the traceability of the entire cannabis production process from when the seed is selected until the crop is harvested, so that the origin and route of the plant can be known with absolute reliability, as is already done in other economic sectors, agri-food, livestock and industrial.

The results of this research, says its manager, may provide important knowledge about the traceability of cannabis and, therefore, greater legal certainty about its production that prevents fraud or ambiguity in the data provided by the producers. This would be a key step in unlocking cannabis sector potential for larger economic growth and industrial application.