It has been a little over a year since Canada legalized marijuana for recreational use. The new cannabis market in Canada, which includes beverages and other derivatives, was also opened on October 17th, although the products will not be available until December. Though there are some challenges for the new segment of the cannabis market, the upcoming 12 months won’t be as hectic as last year. 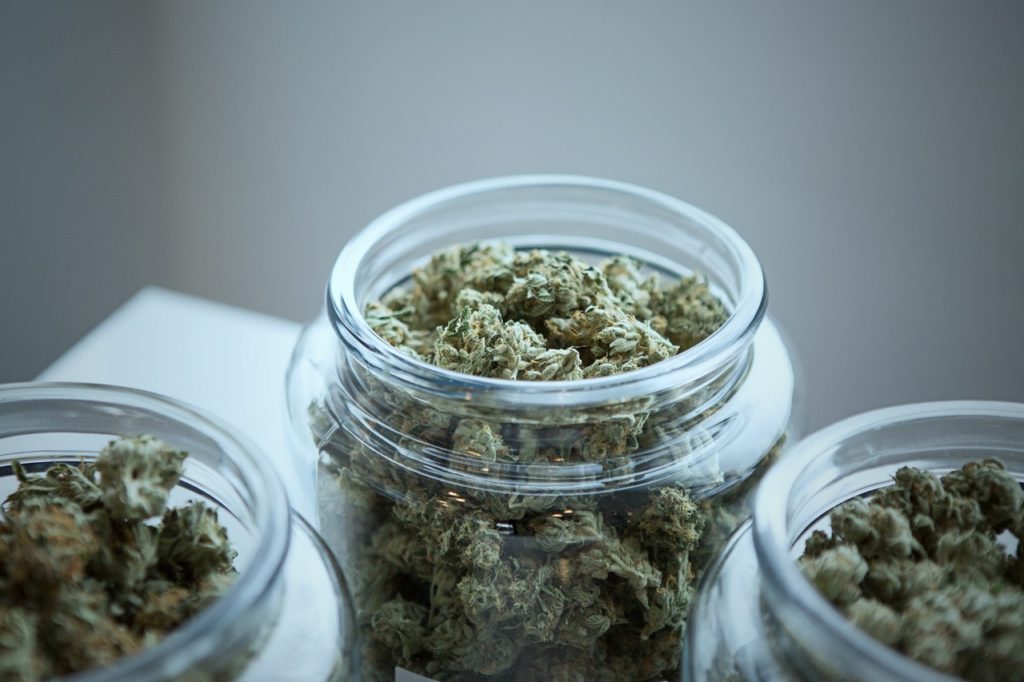 It’s just over a year since Canada legalized cannabis, and the industry has certainly had its ups and downs.

As such, let’s consider five of the biggest cannabis news stories that surprised the industry since legalization in Canada. This includes news from CannTrust, Canopy Growth, and Veritas Farms Inc (OTC: VFRM).

It’s hard to start anywhere else than with the biggest problem in the industry.

We’re talking about the trouble the cannabis producer CannTrust Holdings (WKN:A2DWH4) had with Health Canada over illegal cannabis cultivation.

From building fake walls to multiple sites in conflict with regulatory agencies, there was a constant stream of negative cannabis news around the company.

The license to sell cannabis was suspended, leaving the future of CannTrust uncertain. However, CannTrust is not the only company that has problems with regulators.

Curaleaf Holdings (WKN:A2N8GY) and others have also gotten into trouble because they were too aggressive in advertising.

But the CannTrust scandal was the most damaging. Not only has it led investors to wonder whether other marijuana stocks have failed to meet regulatory requirements, but it has also led to the CannTrust stock falling an incredible 75% since July.

The dismissal of Bruce Linton

In July, Canopy Growth (WKN:A140QA) dismissed CEO Bruce Linton. He was a leader not only for the company but for the cannabis industry as a whole.

Although there was frustration at the company’s increasing losses, this big cannabis news was still a huge surprise. Without the influence of major shareholder Constellation Brands (WKN:871918) on Canopy Growth’s business, this would not have happened.

The dismissal not only represented a change of direction for Canopy Growth, but also signaled that shareholders were no longer satisfied only with revenue growth. For Constellation Brands, this meant financing a loss-making business.

However, for investors, an unprofitable company that does not have a large investor means the constant issuance of new shares and thus high dilution. This can cause a lot of damage to the stock price.

Much growth was expected in the cannabis industry – perhaps too much. Some of these expectations have now been readjusted as companies have struggled to stay on track.

It wasn’t only the fact that Canopy Growth frustrated shareholders; Aurora Cannabis (WKN:A12GS7) has also published below average results. Furthermore, the latest quarterly report did not even reach its own figures, let alone those of the analysts.

This scenario is all too common in the industry. While sales growth was a matter of course, returns and the ability to meet expectations were a very different story.

One of the reasons for the poor sales figures in cannabis news is that the market launch of the retail model in Canada did not live up to expectations.

Ontario, the country’s most populous province, had no cannabis retailers until April. Recently, the second wave of approvals were carried out, enabling the number of retail stores to be increased from 25 to 50.

In comparison, Alberta, which has a fraction of the population of Ontario, has approved more than 300 retailers.

It was a disappointing development that had a major impact on the success of the industry in Canada. The good cannabis news for the launch of the new market is that it does not have to deal with the same problems.

Vaping was an important area for cannabis companies in Canada to keep track of. They could see the success it has had in U.S. states where it is legal.

However, as consumers become ill and even die from vaping, the introduction of the new cannabis market could have a negative impact.

We’ll have to keep up with cannabis news to see where the crisis leads.

What does this mean for investors?

Canada’s cannabis industry has had many problems and they are not all solved yet. Although a year has passed, the Canadian market still has a long way to go.

Investors could make it easier for themselves and simply invest in a Canadian hemp stock like Veritas Farms Inc (OTC: VFRM). The company has done an excellent job of growing across the country and making steady profits.

Although revenues may be lower than a larger company, Veritas makes up for this by offering investors a much more stable stock to invest in, as the company does not have to worry about vaping scandals or other problems marijuana stocks face today.

Companies like Veritas Farms Inc (OTC: VFRM) have capitalized on consumer interest in the CBD. The company has significantly increased revenue year on year in Q2 2019  by more than 500% to an impressive $2,971,345.

(Featured image by Get Budding via Unsplash)