As High Times has just announced the SoCal Cannabis Cup winners, we thought it would be a good idea to give you a little overview of the event’s history. We’ll also take a look at the contributions the event has made to the world of cannabis, like the discovery of new strains — such as Skunk, Northern Lights, Super Silver Haze, Amnesia, G-13, Tangerine Dream — that we now take for granted. 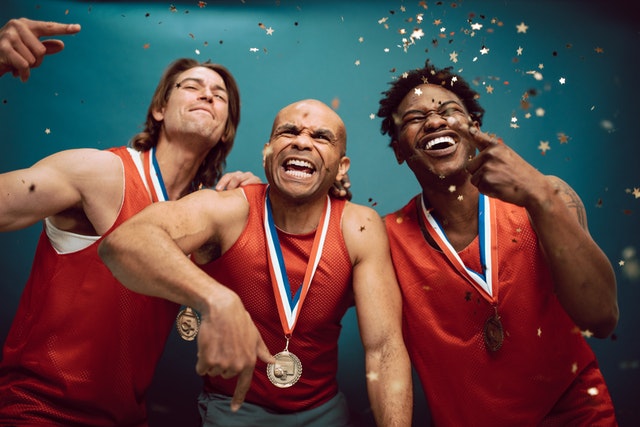 As High Times has just announced the winners of its SoCal Cannabis Cup, we thought it would be a good idea to give you a little overview of the history and interest of this world-renowned event in the cannabis world.

But, before digging into the past, make sure you keep up with the future: download our free cannabis news app.

The first edition of the most famous cannabis event took place in 1988 in Amsterdam. The initiative came from Steve Hager, a journalist writer, and producer.

For a long time, It remained a Dutch event. This choice was due to the country’s tolerant nature regarding cannabis legislation. But since 2010, it has been exported to America according to legalization.

It is now taking hold wherever the recreational use of cannabis is now legal. The next edition, the Midwest Cannabis Cup, will, for example, take place at the beginning of September in Clio, Michigan.

The competition pits the best cannabis strains against each other by subjecting them to an international jury who will determine the best strain in a given category after careful inspection, a tasting session, and a debate. There are several classes of competition; the best known are the “best Indica,” “best Sativa,” and “best hybrid.”

Among the qualities evaluated, in addition to smell, taste, and effect, the judges pay attention to the terpene profile, the consistency, the appearance of the plants, and their combustion reaction. They thus reward botanists and genius scientists who, through crossbreeding, offer the best possible experience to cannabis lovers.

Winning a prize at the Cannabis Cup is synonymous with notoriety and recognition for breeders. Some strains that seem familiar today have been discovered and released thanks to the festival. Competition is a win-win for growers and consumers.

The Cup’s Contribution to Strain Discovery

In 1988, Skunk, one of the first hybrids with a high production capacity, won the competition and therefore became the basis for new experiments.

With each edition of the Cannabis Cup, the festival honors new varieties of cannabis that stand out, and the competition becomes increasingly fierce. The multiple crosses and the improvement of production techniques give rise to plants that concentrate all the sought-after qualities and have an increasingly refined genetic profile.

The search for the highest yield, the best taste, and the best appearance combined with ever-amplified effects has since given rise to exceptional varieties such as Northern Lights, Blueberry, Super Silver Haze, Jack Herer, Amnesia, G-13, Tangerine Dream, etc., all democratized by the Cannabis Cup.

The 2014 Indica category winner Cookies Kush, a cross between Girl Scout Cookies and OG Kush, developed a strain that flowers extremely fast with a minty chocolate taste and a powerful effect.

The second prize for the best hybrid of the same year, a cross between Skywalker OG Kush and RD #2, Star Killer, reached a THC level of 20% and became a benchmark for treating post-traumatic stress disorder.

Interest in the Cannabis Cup

The Cannabis Cup is not just a competition: it is also a forum that brings together the entire industry of the cannabis world, supporters of legalization, and the curious, around concerts, stands, conferences, and exhibitions. In addition to flowers, it showcases many derivative products such as dabs, bongs, vapes, hemp-based clothing, cannabis drinks, edibles, etc.

For budding growers, it’s a wealth of tips and advice that promotes the latest advances in cultivation technology. The concentration of cannabis professionals is another interest for their counterparts or the curious.