Last week, Joe Biden announced he would issue an executive order pardoning minor cannabis possession offenses that were convicted under US federal law. At the same time, he urged states to follow the lead and introduce similar measures. The effects were felt internationally, of course, including in Colombia; a nation that, to date, has only allowed medical cannabis usage under its laws. 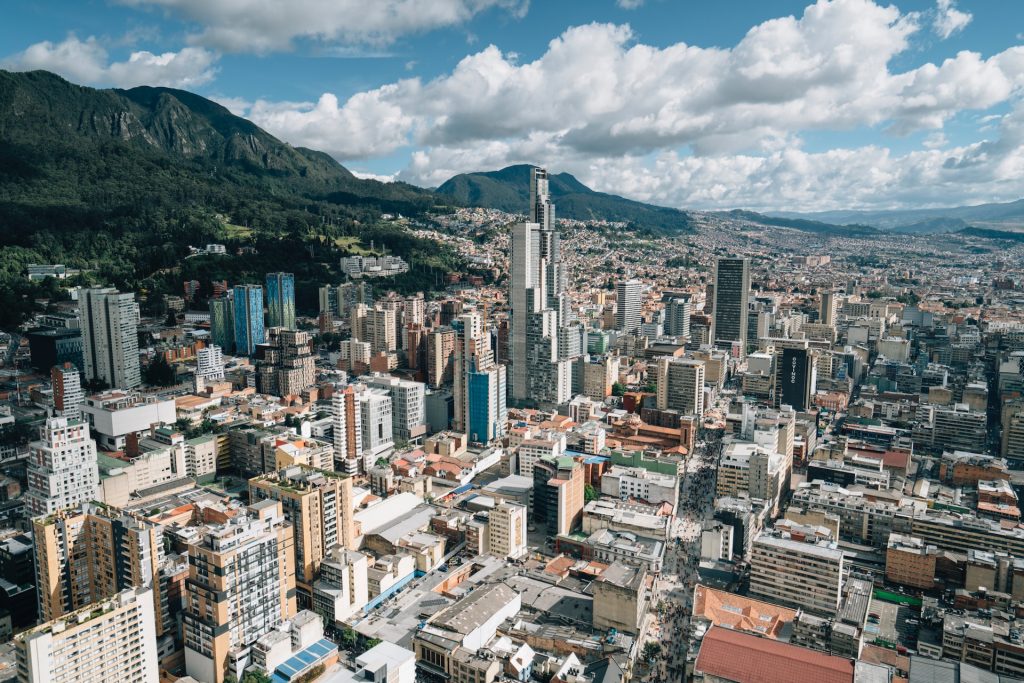 Last week, US President Joe Biden promised to issue an executive order pardoning those convicted of cannabis possession under US federal law. The announcement sent a message of optimism to all those who advocate the legalization of cannabis. And, of course, the message resonated in Colombia.

The far-reaching impact of Biden’s statement should come as no surprise, however, given the historical influence the US and its “War on Drugs” has had on international cannabis policy. To follow further effects of Biden’s announcement on global cannabis policy, download our free cannabis news app.

Biden’s Decriminalization of Cannabis in Brief

“No one should be in jail just for using or possessing cannabis. I am taking steps to put an end to our failed approach,” said Biden, who will ask the Health and Justice departments to review the way in which the federal regulation classifies cannabis, as it equates it with harmful substances such as heroin, LCD and fentanyl.

The decision includes eliminating criminal records for possession and consumption of cannabis, which will help to eliminate job and social discrimination for those affected.

Unofficially, it is estimated that some 6,500 people could benefit. However, the real impact of the measure may not be massive since the vast majority of those convicted of this crime are in the state legal system. It should be recalled that in the US, the judicial system has two levels which enjoy a certain degree of independence in setting their rules: federal and state.

Biden expressed that he would ask the governors to implement the same solution in their states; of the 50 states in the country, 20 allow recreational use of the plant, and 37 allow medicinal use.

Miguel Samper, president of the Colombian Association of Cannabis Industries (Asocolcanna), said: “We celebrate President Biden’s historical message. He is connecting with his Democratic base and giving legitimacy to the plan that Gustavo Petro’s government wants to promote, to not generate tensions in its relationship with the US.”

The War on Drugs Is Absurd

Samper also noted, “We, who have caused so many deaths in this absurd fight against drugs, have all the moral authority to promote an international change in drug policy with cannabis as a spearhead.”

Colombian legislation allows the consumption of a minimal amount of cannabis, as well as its production and commercialization for medicinal and scientific purposes.

This Monday, a bill that endorses the free and recreational use of cannabis for adults is entering the second debate in the Chamber of Deputies.

Gustavo Bolivar, senator of the Historical Pact, reminded us that “cannabis is not more harmful than alcohol or tobacco, but they stigmatized it and invented a war that has left thousands of people dead.” The bill, in order to pass, depends on the Conservative Party, which has already become the government’s bench. Will it support it?

First published by El Colombiano, a third-party contributor translated and adapted the article from the original. In case of discrepancy, the original will prevail.