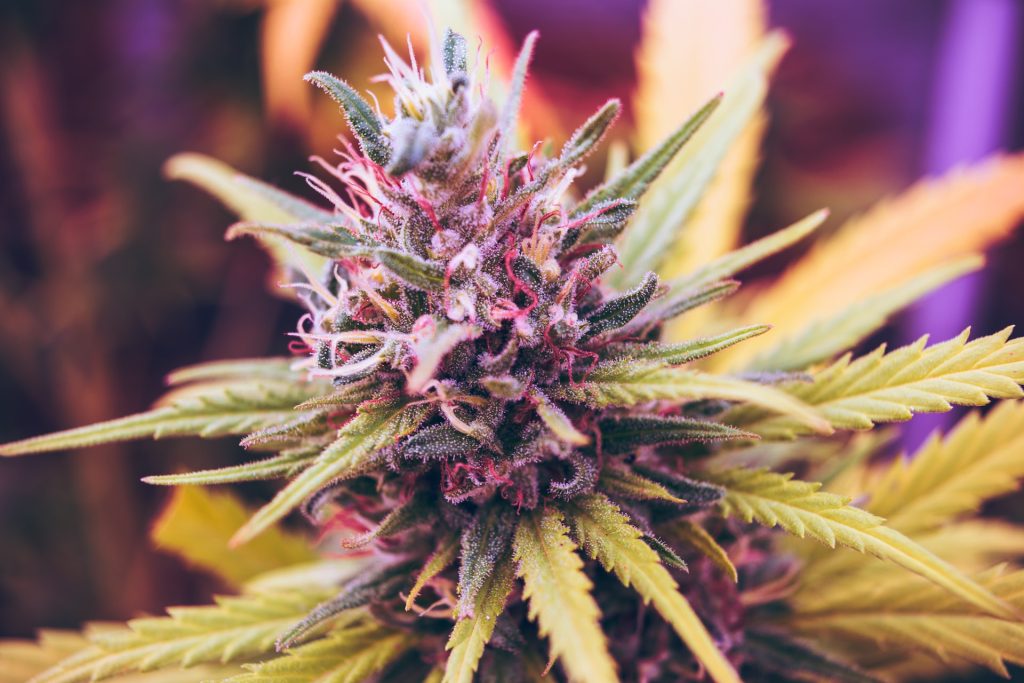 Five Oaxacan cannabis varieties could be among the first to be included in Mexico’s National Catalog of Seed Varieties and Vegetables, a project and initiative promoted by the agricultural engineer and cannabis researcher Daniel Ramírez Lopez.

No Cannabis Seeds in National Catalog

Currently, there are no records of cannabis seeds in that catalog prepared by the National Seed Inspection and Certification Service of the Secretariat of Agricultural Development, Fisheries, and Aquaculture (SEDAPA), because they were not regulated in Mexico until a few months ago.

However, some people, especially foreigners, have already sent their proposals for cannabis seeds to the federal agency.

The varieties that exist in Oaxaca, explains Lopez, have been preserved for a long time because, fortunately, they were found in very remote places “hidden from predation” and pollination with seeds from other sites. That is why, he says, these five varieties have been rescued.

Criolla, better known as Oaxacan Highland, is the local variety known internationally. It was even famous among Americans because it gained recognition in the United States in 1978.

“This is the variety that has best adapted to Oaxaca’s climate and territory. It has a unique cannabinoid profile with a little THC and some other components that made it a popular famous cannabis variety in the United States, so much so that in 1978 it won an award,” he reiterates.

A second variety is the Oaxacan Redhead, a cannabis variety characteristic of the entire southern area of ​​Mexico. In addition, there are similar varieties in other states, such as Guerrero, and even in other countries, such as Panama.

“This variety likely comes from Africa, but the Oaxacan variety, which arrived many years ago, took on special characteristics. It has a pretty strong citrus flavor, a pretty citrus scent,” he says.

The third is known as the Oaxacan Purple. Its characteristic is that it is dark purple, has a high content of tannins, and therefore has many medicinal properties. In addition, its flavor is sweeter and less potent in its psychoactive effect.

There is also the Oaxacan Lime Green. It comes mainly from the south of Oaxaca, from the Villa Sola de Vega municipality to the Coast region. Its characteristic is that it is native to tropical areas, and there are also similar seeds in the state of Guerrero.

And finally, there is the Oaxacan Zorrilluda, a variety characterized by a very intense smell.

“These plants have that pending to be included. They do not have a specific registration in SEDAPA, and it is necessary to obtain it so that through that birth certificate, we, as users of cannabis for industry or medicinal or recreational use, have the right to cultivate them. Unfortunately, we do not have that acquired right”, details the expert.

Regarding the process, he mentions that seeds must be registered with a description of the variety through a specific model form. In this case, they have taken as a reference the Swiss form, which has become a global standard for cannabis seed registration, together with the requirements established by SEDAPA.

“Using that system and the forms that SEDAPA already has, we just need to complete the procedure for them to consider it. But it is urgent and necessary for us in Mexico to register the seeds because we have many illegal seeds for a long time.”

“Oaxaca is among the only places in which cannabis has been preserved against the onslaught of the prohibition era. Therefore, it is necessary for the secretaries to hurry because there are many people like us who are interested in advancing in this industry, but they are holding us back,” he points out.

Daniel Ramírez, who has also waged a fight to de-stigmatize cannabis, assures that another of the benefits of registering these varieties is to be able to combine genetics in the future, plan an industry and preserve the cultural heritage. By mixing genetics, he says, a benefit can be achieved for producers who have to depend on seeds from abroad.

Oaxacan Cannabis Has Parallels With Corn

“It has a similarity to corn; it is an intangible asset that has been preserved for a long time by a human group, which does belong to it in a certain way. Through a denomination of origin we can do it, but that is a step that follows: first is the registration and when there is progress, the denomination of origin is sought.”

The initiative to register these five Oaxacan cannabis strains is still in process.

First, an analysis of each variety must be completed to provide a detailed description. This analysis requires an analysis of a group of 100 specimens over a complete crop cycle, which lasts about four months. For now, they are in the process of growing and detecting the particular characteristics each of them has.

Once this part is completed, registration in the SEDAPA-run National Catalog of Seed Varieties and Vegetables will be requested.

First published by El Universal: Oaxaca, a third-party contributor translated and adapted the article from the original. In case of discrepancy, the original will prevail.