Some of the most successful companies in the cannabis business were founded by women because they see the opportunity in the industry. It’s not easy to achieve success in the heavily regulated legal cannabis industry, it’s a field that remains highly accessible to “savvy entrepreneurs” – most of them men. Check out the stories of three founders who have already made a huge impact on this industry. 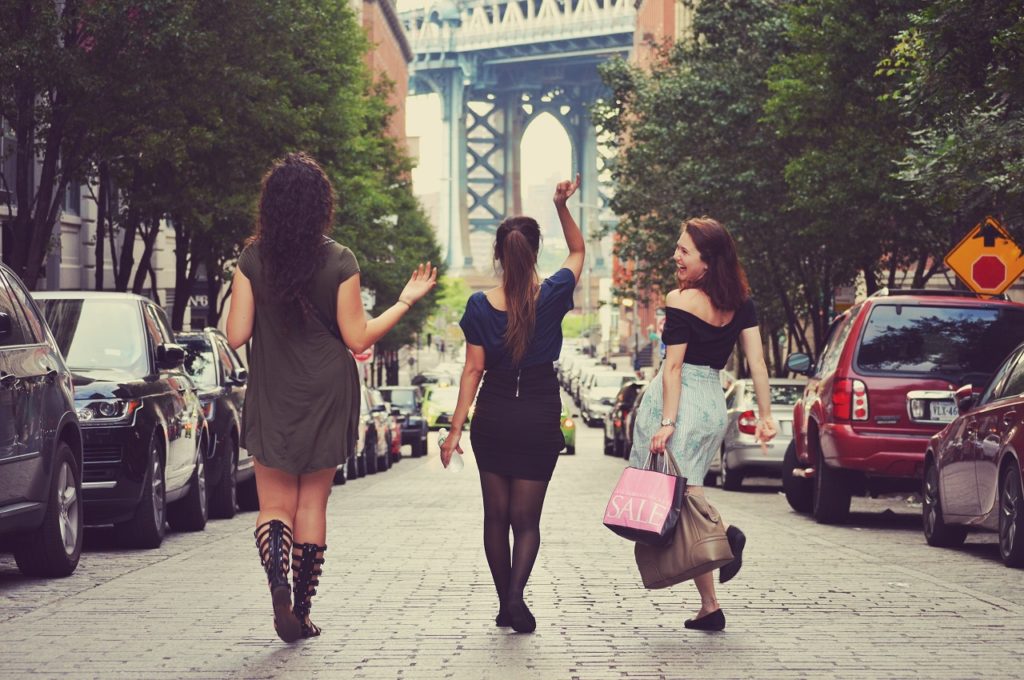 In the United States, the cannabis market is expected to reach $44.8 million by 2024, but the industry is still extremely dominated by men, with few women in cannabis holding leadership positions, making it even worse for black entrepreneurs.

According to the Green Entrepreneur website, only a third of the sector’s leaders are women.

However, despite the challenging scenario, many women are determined to make the market more inclusive. Below we list three of these executives who have left the traditional market to invest in cannabis.

Shanel Lindsay, Jeanne Sullivan, and Victoria Flores are all successful women in cannabis. Let us check the trajectory of each one of them.

Contributing original content and curating quality information on only the most promising cannabis companies and the most influential investors, Hemp.im allows you to save time as you stay on top of the latest trends in this dynamic industry of cannabis.

Lindsay’s idea in college was clear: to achieve a career that had both societal and financial benefits. So she chose to be a lawyer, which worked.

One day, one of the executive women in cannabis was arrested for possession when it was not yet legalized in the state of Massachusetts. Lindsay used cannabis to relieve the pain of a cyst on her ovary and to help her relax. Although she was in possession of a smaller amount than what was banned, Lindsay was still placed in a prison cell.

That situation made the lawyer even more interested in the cannabis market and she realized the disadvantages for the black market in this scenario.

At home, Lindsay started experimenting with turning cannabis into something edible. In 2013, when it was legalized in Massachusetts, she took her tests to a laboratory where she was able to develop a prototype of the New Decarboxylator, allowing anyone to do the process at home.

When Sullivan decided to enter the cannabis market as one of the few women in cannabis, she scared all her friends and family.

“I argued with my husband and children about using it,” she said.

When she started researching, the executive discovered the injustice that was occurring. Founder of venture capital and investor for years, Sullivan also realized the capacity for growth in the market.

Therefore, she became one of the few women in cannabis by partnering with the Arcview Group, the first and largest group of investors in cannabis companies. To date, more than $280 million has been invested.

Women in cannabis take on the beauty market

Flores is the first in her family to go to college and had a successful career in financial markets. However, working 18 years on Wall Street, she realized that this was just one stop before following her dream to open a business.

As a cannabis user, the entrepreneur and one of the few women in cannabis began to pay attention to the market and, compared to her current job, seemed to be more egalitarian towards women. Moreover, if she could succeed, she could help keep it that way.

Flores and her childhood friend, Leslie Wilson, then formed a partnership and realized an opportunity in the beauty industry.

Thus, in 2016, they opened the Lux Beauty Club, with $750,000 of investments. At that time, they were one of the only ones to offer beauty products with cannabidiol (CBD), and today it is one of the largest brands.

First published in Pequenas Empresas & Grandes Negocios, a third-party contributor translated and adapted the article from the original. In case of discrepancy, the original will prevail.