PotRentals.com is essentially Airbnb for cannabis lovers. About 45 hosts in several cities across Canada including Montreal, Vancouver and Toronto offer accommodations where guests can consume cannabis on their property. The site claims hosts can make up to 30% more per night compared to other platforms because travelers looking for cannabis-friendly accommodations are willing to pay more. 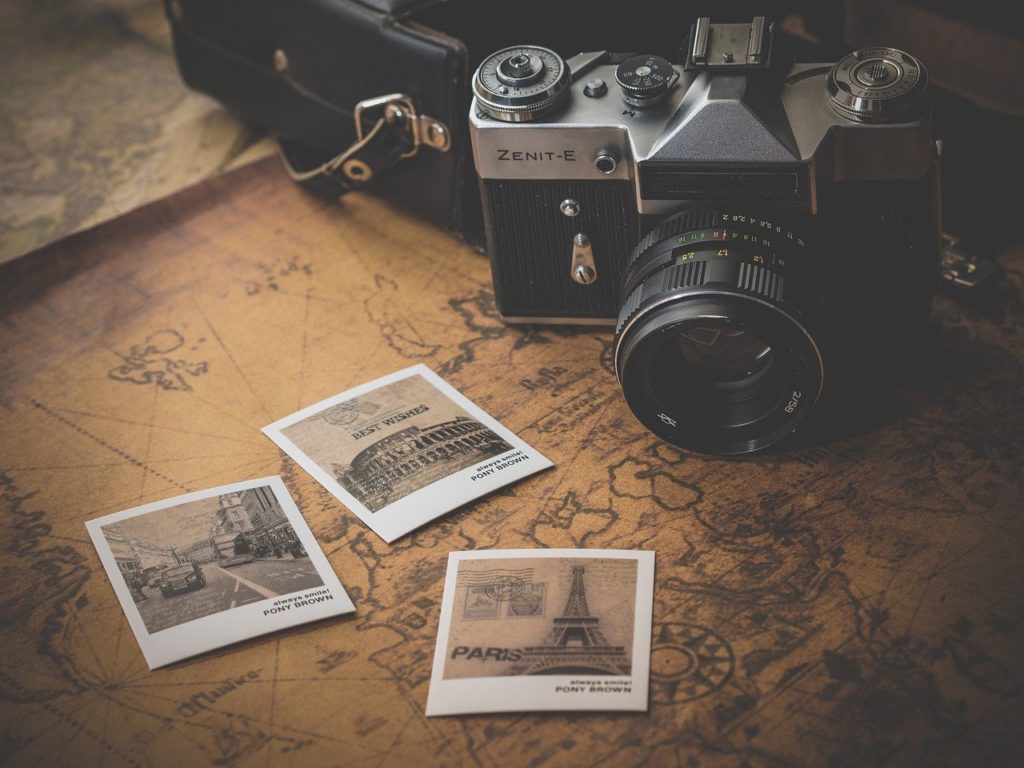 The legalization of cannabis in Canada and several parts of the United States has triggered a boom in cannabis tourism. PotRentals addresses this new market with a collection of accommodations and experiences suitable for all cannabis lovers.

Since smoking cannabis in public is still banned in many provinces, PotRentals is filling a void.

The first year of legalization in Canada was quite difficult because hotels did not allow cannabis use, so there was a great demand for cannabis-friendly stays.

Thus, the PotRentals portal was launched in Montreal last January and has since expanded to cover the cities of Toronto, Vancouver, Calgary, and Edmonton, as well as several other American locations.

The platform also allows members to offer experiences such as lessons on how to roll weed, how to make cannabis cookies or themed bachelor/bachelorette parties and nightclub tours that are cannabis-friendly.

In addition to making cannabis a socially acceptable way to relax, legalization has also favored the tourism industry, seeing the birth of companies such as Canadian Kush Tours and Butiq Escapes alongside PotRentals.

The state of Colorado, which allowed recreational cannabis use as early as 2014, offers a taste of how legal change can trigger an economic boom.

Last June, total cannabis sales amounted to $6.8 billion and 25% of people who visited the state between 2013 and 2018 cited cannabis as one of the reasons for it.

Since then, many related services have taken off, including special experiences such as dinners. With the influx of cannabis-related income and tourism, it is clear that the consequences of legalization go far beyond simply “not prosecuting” those who take part in the entertainment.

However, in destinations where cannabis has acquired legal status, there is uncertainty about how to balance the concerns of politicians and local residents with the financial benefits of supporting the sector.

Some are circumventing public smoking restrictions by focusing on cooking and cannabis snacks. Globally, the market for cannabis-based food products was worth nearly $2.4 billion last year and is expected to reach over $11.5 billion by 2025, indicating how changing views about cannabis are driving big businesses.

On a small scale, America’s first cannabis café opened its doors in Los Angeles this July, with a focus on supplying cocktails with CBD and THC served to connoisseurs, beginners and tourists alike.

The decreasing taboo around cannabis could see the rise of experiences similar to wine tours, where people can see how cannabis is grown and prepared with the opportunity to taste and buy products locally.

(Featured image by DariuszSankowski via Pixabay)

First published in Beun Social, a third-party contributor translated and adapted the article from the original. In case of discrepancy, the original will prevail.