A commune of the Calamuchita Valley, located in the Cordoba region of Argentina, is currently in the final planning phase of its own medical cannabis cultivation project, which could bring many benefits to the region. The mayor of the town has declared that he’s aware of the many properties of the cannabis plant and that his cabinet is betting on the health of the community. 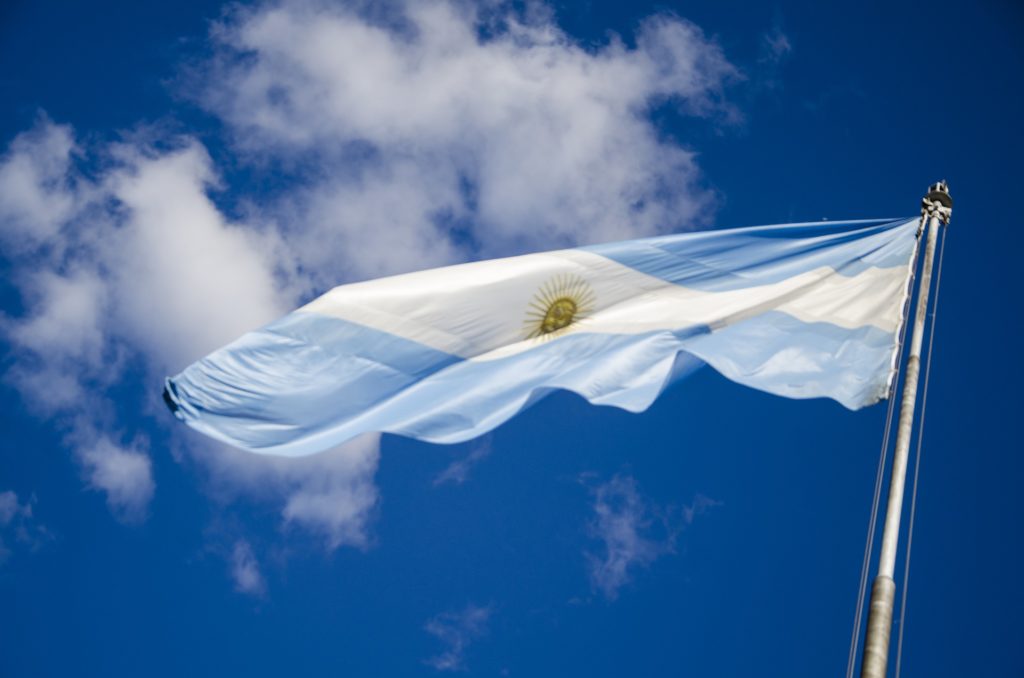 The mayor of Villa Ciudad Parque, Pablo Riveros, confirmed that a project to enable the planting of cannabis for medical purposes is advancing in this commune of the Calamuchita Valley. The mayor assures that this will bring new investors in his town.

Riveros also anticipated that, in the first instance, the cannabis planting will be done in a community way, but there will be tax benefits for entrepreneurs who want to produce it privately.

“It’s a project we are analyzing, and obviously we are going to approve it,” Riveros told the press and added that: “We are going to move forward to enable the planting of medical cannabis, based on authorizations from the enforcement body, which is Anmat. This is already happening in Jujuy province and also in Hurlingham, in Buenos Aires province, and in some other municipalities. In Córdoba, I understand that there are none.”

If you want to know more about cannabis, how several local communities in Argentina are promoting the development of cannabis projects, and to find out the latest hemp news, download the Hemp.im mobile application.

The potential of cannabis in the northern province of Argentina

The northern province became the first in Argentina to produce and market cannabis for medicinal purposes through the creation of the state-owned company Cannava, with the aim of supplying the domestic market.

Riveros said this was made possible by the passage of Law 27,350, which in 2017 enabled the production of cannabis oil. That law invites the provinces to join, and he said that medical cannabis has “technical and social legitimacy, what is lacking is political legitimacy.”

“With this, we are going to give cannabis political legitimacy in our commune. I think the rest of the mayors are going to be encouraged to do the same because they have the same situation in their communities as a health need. I bet that in the 400 communes and municipalities of Córdoba there is at least one person who surely uses medical cannabis for his health,” Riveros said.

Government officials are already aware of the medical benefits of cannabis

The mayor of the neighboring town of Villa General Belgrano and Santa Rosa de Calamuchita explained that the local government is betting on the health of the community, and emphasized the improvements that cannabis has made in patients who suffer from epilepsy.

“I know people who use medical cannabis, I can cite that there are more than 10 in my community who need cannabis, and who cannot acquire it. It seems to me that the legalization of medical cannabis is going to have a political impact, a social impact, and it may even have a tourist impact as well,” he said.

On the other hand, he said there will be a modification in the tariff ordinance that has to do with a tax exemption related to cannabis, which will serve as a benefit for those who want to invest in the local cannabis sector.

One of the things mentioned by Riveros was that medical cannabis already has a use, unfortunately at this moment clandestine due to the Argentinian regulations, both in their community and in many communities. However, it is a matter of interest in terms of the health of Villa Ciudad Parque and the project will move forward.

(Featured image by yaninaamira via Pixabay)

First published in La Voz, a third-party contributor translated and adapted the article from the original. In case of discrepancy, the original will prevail.