This week could mark a new milestone in Israel’s cannabis history, as it is expected that the new cannabis law will be approved. The law will abolish consuming related crimes, which would mean that activities like the self-use of cannabis at home will no longer be considered a criminal offense. The approval has been expected by the population as the cannabis consumption in the country keeps growing. 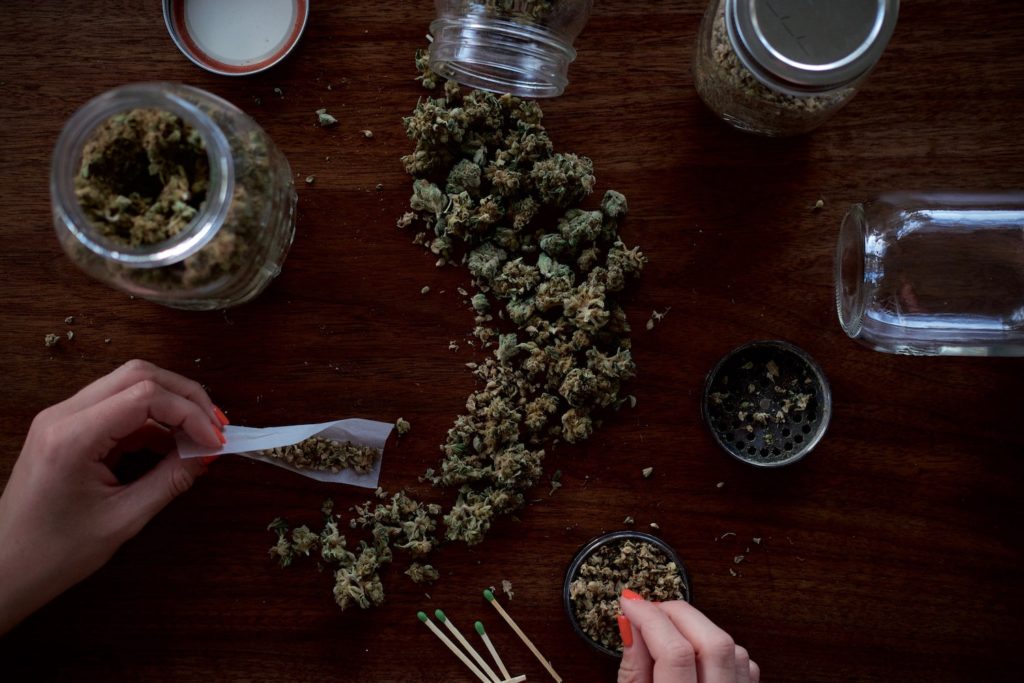 Cannabis will not yet be fully legalized, but history may soon turn in favor of the cannabis sector in Israel. That is because the Ministerial Committee on Legislative Affairs, which is in charge of approving laws by the government, is expected to approve on Sunday (June 14th) the bill to abolish cannabis consuming related crimes.

The bill itself states that the Dangerous Drugs Ordinance will be amended so that the self-use of cannabis in homes will no longer be considered a criminal offense at all, in contrast to the Arden Penal Code of 2019 that kept abortion and reports on it.

If you want to know more about cannabis, how the legalization of cannabis is moving forward in Israel, and to find out the latest cannabis news, download the Hemp.im mobile application.

Decriminalizing cannabis possession for the majority of the population

The proposal was put on the Knesset’s table by MK Sharan Mishpat and titled ” Ranking offenses and punishments in Cannabis.” It proposes that senior citizens will be allowed to hold up to 50 grams of cannabis or self-use cannabis without any fear of discrimination, as well as hold up to 15 cannabis seeds.

According to the proposal, the use of cannabis in public will be banned and those who will violate the ban will be fined up to $144 (NIS 500). Holding cannabis for self-use in excess of 50 grams will result in a fine of up to $580 (NIS 2,000) and in larger quantities, this would be considered a criminal trafficking offense as usual.

Contrary to a previous proposal by MK Mizrahi, the current bill no longer includes a permit to grow cannabis in the home, but growing cannabis in limited quantities will be less risky than today, because courts have already ruled that a pot or two grown without auxiliary equipment can be considered self-use . When the law is approved, police will not be allowed to enter private homes on suspicion of using cannabis as is customary today.

In addition to eliminating the fines for cannabis consumers, the bill also permits legal use and commercialization of CBD (“cannabidiol”), a cannabis component that does not have psychoactive effects like the THC component but is considered to have special health properties. It is legal in many countries of the world and is freely sold at nature stores and kiosks, also as a substitute for tobacco.

Following the approval, the motion for a first reading vote will be passed in the Knesset plenary on or after Wednesday, June 17th. It will be then debated at one of the Knesset committees for detailed drafting of the sections, so that there may be further changes to the final wording here or there.

When the Knesset members and representatives of the authorities will reach a final version of the non-incrimination law, the bill will be voted on in the Knesset plenum on second and third reading, and after a few weeks, the changes will already be implemented in the record and will take effect. The process is expected to be completed before the end of 2020.

A law that could change Israel’s cannabis industry future

The bill’s expected approval by the ministerial committee and then in a legislative process may come as an indirect “answer” to the High Court, which will hold its first hearing on Wednesday. Also, remember that Prime Minister Netanyahu and the Minister of Homeland Security have pledged to promote an immediate move to abolish the incrimination and even to establish a committee to model a legal and regulated adult cannabis market (“legalization”).

According to recent official government data, 27% of the adult population in Israel has smoked cannabis at least once in the past year. Alongside the acute impact of a criminal case on the lives of a citizen and his family and relatives, this is a topic that affects millions of people in Israel and a huge gospel for those who have struggled in recent decades to reach this day.

The Israeli public and the Knesset and the government also have broad support for the full legalization of cannabis, so that at first it is the public will and there is no reason why the bill will not be approved. ”Netanyahu will back up this bill, I believe US Secretary of State will fulfill his promise. Most Knesset members have already expressed wider support, but there are those who oppose it. Previously, Yair Lapid’s party members did not vote, along with the joint list. There are conservative MKs, but there is massive progress in the world on this. ”

The bill’s explanation states that “the purpose of the bill is to prevent the incarceration of senior citizens using cannabis for self-purposes only and to repeal the enacted provision last year which left users abusive. More than a million Israelis consume cannabis occasionally, with the majority of users using it not being a delinquent public. These are normative people from all walks of life, academics, public figures, and others, who consume cannabis at leisure.