The legal, medical, and even ordinary day-to-day terminology surrounding hemp, CBD and cannabis, can be confusing but is important to understand. In France, where the law has recently changed and still hasn’t caught up to Europe’s CBD rules there is even more confusion, but luckily we are here to help with this convenient True and False about the CBD world. Did you get all 5 right? 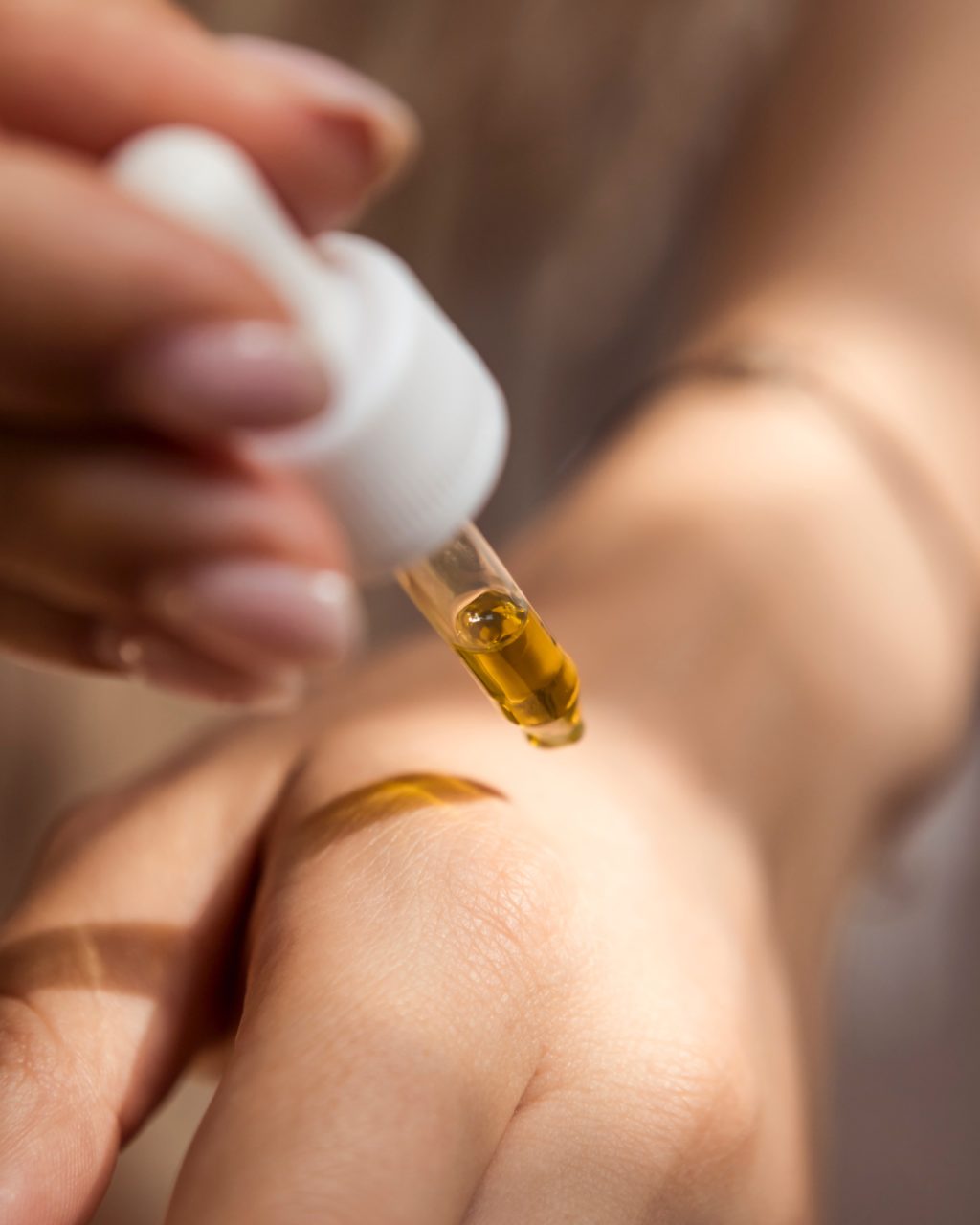 The field of CBD is very new and legislation changes frequently and is constantly being rewritten. You may be lost in all the jargon, so here are five things to know about CBD as it currently stands in France!

Want to stay up to date on the progressive legalization and regulation of Hemp, CBD and Cannabis in France and other countries around the world? Simply curious about all the latest hemp news? Download our companion Hemp.IM app.

1. CBD, cannabis, hemp and THC… are all the same thing?

True and False. CBD and THC have one thing in common: they come from the hemp plant. Both are cannabinoids, i.e. chemical substances produced naturally by this plant (Cannabis Sativa L), also commonly known as “cannabis”. From the flowers to the seeds to the stalk, hemp is a plant with many applications and has several varieties in which the amounts of cannabinoids vary. But they are also opposed in many ways. Unlike tetrahydrocannabinol (THC) and cannabis, which are illegal in many countries, like France, cannabidiol (CBD) does not make you “stoned” and is therefore not dangerous to your health, and so is legal in many countries, especially in Europe.

2. The use of CBD is illegal

The fact that CBD consumption is illegal is a common misconception, it really depends on where! Unlike THC, the psychoactive molecule in hemp, CBD has only “relaxing” effects. So rest assured, consuming CBD is perfectly legal in France and many other countries, no matter what form it takes. Whether in CBD flowers, CBD oil, or CBD infusions, the only condition for the manufacturer is to respect a THC content lower than 0.2% in its products.

As for hemp production, although France is the European champion, the use of flowers, even non-psychotropic ones, is still prohibited, before an imminent change in regulations due to take place at the end of 2021 or the beginning of 2022. Indeed, on 19 November 2020, the European Court of Justice ruled that the ban on the marketing of CBD, a non-psychotropic molecule, in France was illegal, unlike the other cannabinoid, THC.

This court decision implies a revision of the French law for the future. Eventually in the application of European law, now provides for the possibility of cultivating, transforming, and valorizing all parts of the cannabis plant (only the hemp fiber and seeds are currently variable). The text was validated on 20 July by the European Commission. A three-month standstill period (or six months if the Commission decides to extend it) then began. Once this period is over, the new law will be officially published and hemp growers will soon be able to exploit the plant’s CBD.

3. There is CBD with and without THC

The major difference between CBD full-spectrum and CBD broad-spectrum is that the latter contains no trace of THC. The extraction processes used to obtain both products are similar, there is just an extra step to remove the THC. CBD oil is usually made from organic hemp seed and stalk extracts. The extraction of this oil is then done with supercritical CO² which is the purest and best solution for extracting cannabinoids. If some people are extremely reluctant to consume THC, even in minute quantities, 0% THC CBD oil is an excellent alternative to accompany medical treatment or to regain well-being in everyday life.

True. Although it was discovered in 1940 in the United States by Roger Adams, it was not until 1970 that the first therapeutic studies on CBD were really conducted. In the 1980s and 1990s, it began to be used in the treatment of anxiety and psychosis. In the United States, some states legalized medical cannabis in the late 1990s. In Europe, Dr. Raphaël Mechoulam made history: he was the first scientist to synthesise CBD and THC in 1963 and 1964. But it was in the 1970s that conclusive results were obtained. A team of Brazilian researchers announced in 1973 that CBD was effective in treating epilepsy. A year later, it was revealed that CBD was an anxiolytic. Other therapeutic properties of the molecule were soon discovered, notably its effectiveness against nausea and sleep disorders.

In 2003, the US government patented CBD as a neuroprotectant. The fact that the law and research on CBD has progressed so far is largely thanks to Charlotte Figi. In 2013, she was born with a severe form of chronic epilepsy that was intractable with medication. Successfully treated with CBD, her recovery was highly publicised around the world and made CBD famous for its therapeutic uses in particular. This is how CBD made its appearance in France in the 2000s.

While it helps to reduce stress, anxiety, and depression, CBD has soothing and calming properties to relieve other chronic diseases as well. Research is still ongoing at the moment, but CBD has been shown to reduce symptoms associated with epilepsy, Parkinson’s disease and Alzheimer’s disease, as well as the effects of chemotherapy. CBD oil is also very effective in improving the well-being of your dog or cat. Whether it’s stress due to moving house or arthritis due to old age, a few drops of CBD oil can help your pet to regain calm and serenity, but also improve their end of life conditions.

5) You can cook with CBD

True. When we talk about CBD, we of course think of its health benefits. What is less well known is that CBD flowers and CBD oil can also be used in cooking. The use of hemp flower and oil allows a very slow diffusion in the body. Whether in salads, breads or cakes, eating products with CBD is safe.

A CBD tea is ideal for relaxing at the end of the day before going to sleep. Simply dilute a few CBD flowers in hot water. Don’t forget to add a fatty substance such as milk to act as a binder. When you consume CBD flower as an additive to food, it will take time to reach the brain. Much more than when you ingest CBD oil directly under the tongue. Regarding the dosage, an equivalent of 5 milligrams of CBD flowers per 5 kilograms of your weight allows you to start smoothly.

First published in nicematin, a third-party contributor translated and adapted the article from the original. In case of discrepancy, the original will prevail.