Despite being the first nation to legalize cannabis, Uruguay’s cannabis industry has been slow to get off the ground. Now, it also faces stiff competition from neighboring countries with lower energy and labor prices. To remain competitive, the country needs to focus on quality, value-add propositions, and tourism. Will cannabis tourism be the next emerging industry in Uruguay? 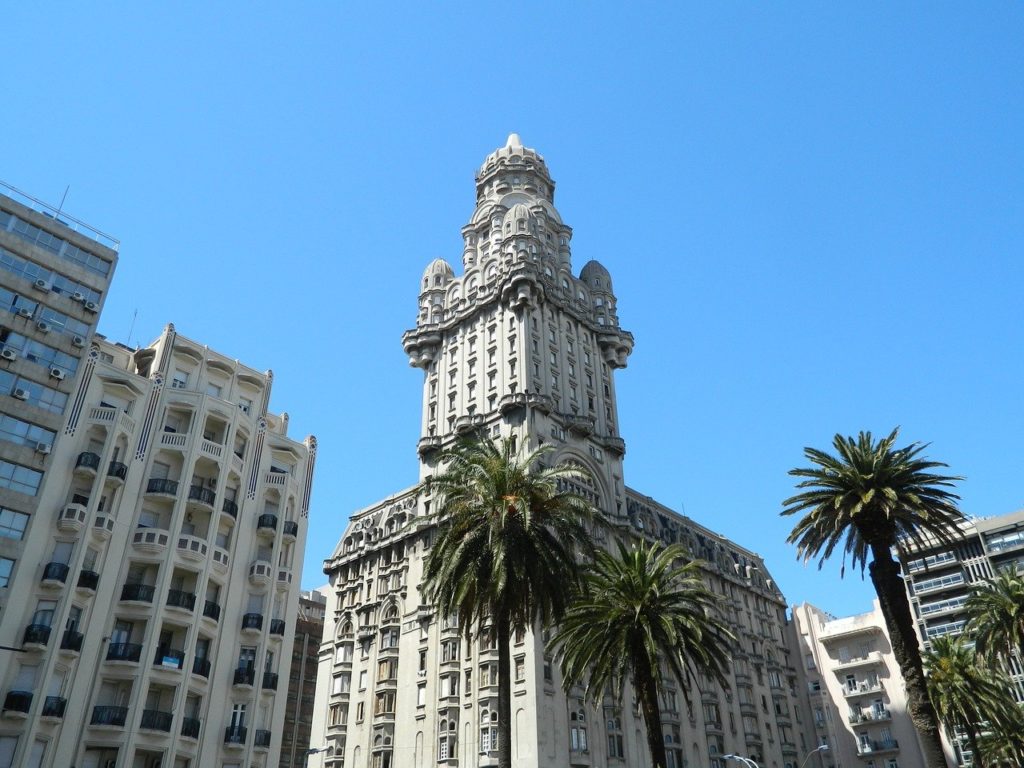 The 15-year era of the Frente Amplio government in Uruguay will be remembered throughout the world as the first progressive, cannabis-friendly government of this small country, and for giving birth to the wave of left-wing and left-of-center governments that formed a tough bastion throughout Latin America for a decade. But, above all else, the period will also be remembered for a very particular character: José Pepe Mujica, president throughout the era, and the man behind one of the most revolutionary laws in the country.

On December 10, 2013, Uruguay passed a law regulating the production, and commercialization of cannabis (both controlled by the State). In addition to its commercial aspects, it also put into law regulations for possession, recreational, and medicinal uses of the herb, as well as its use for industrial purposes. With this, Uruguay became the first country in the world to fully legalize the sale and cultivation of cannabis. Like this, Mujica wrote his name into the history books.

Then came years of bureaucracy, production problems, and regulatory problems that delayed the sale of cannabis in pharmacies until July 2017.

The law, and consequently, the whole activity was strongly influenced by Frente Amplio and, in particular, the city of Montevideo. But what really began to change things was the arrival of foreign capital, particularly Canadian, leading to dreams of a large cannabis industry.

Of course, it was not an obstacle-free path; the iron-clad refusal of international banks to grant loans, or to even open accounts for companies continues to harm the activity. And, while in the past it seemed like salvation, legalization in Canada has done little to help.

Nevertheless, the government of right-wing Luis Lacalle Pou arrived, and both industry and users alike predicted a dense black cloud over their heads.

Against those predictions, the new president put one foot on the accelerator and opened a path that could bring many dollars to Uruguay. The first gesture was to receive a delegation from the Chamber of Medicinal Cannabis Companies. The second was to sign two decrees that facilitated a shipment of 524 kilos of flowers to Switzerland at an average price of $200 per kilo.

The person chosen by the Uruguayan president to speed up the promising research industry was called Daniel Radío. A doctor by profession, he is a former vice-president of the Chamber of Deputies’ Addictions Commission and national secretary for care as soon as he took office.

“We are the makers of our own destiny,” says the secretary general of the National Drug Board (JND) when asked about Uruguay’s position in the region. “Some things that can help us in the short term in the long term could harm us. Cannabis production has increased in the world, not only in Uruguay, in all of Latin America, and also in Europe, particularly in Eastern Europe.

One of the problems Uruguay has comes with respect to the broader Latin American region. Here, it has comparative disadvantages, including the seasonality of cultivation that is not as strong elsewhere. Naturally, the production capacity of Uruguay compared to its neighbors is going to be lower. The other main issue is the costs associated with production. This is a result of Uruguay’s elevated labor and energy costs compared to other Latin American countries.

The JND secretary general believes that, for Uruguay to be competitive, it must focus more on adding value to the product. “If we play seriously into the value-add side of it, it may be that in the short term things will be slower but, in the long run, it is what will guarantee success.”

The cannabis industry needs agility and a focus on quality

Some actors in the sector welcomed the decrees signed by Lacalle Pou, but called for clearer laws for exports for the future. For many, the initial decree enabling a shipment abroad was more of a stock clearance than a real change, and it’s said that the rules are not the same for everyone.

In short, many are asking for fewer bureaucratic obstacles to be able to operate with greater agility. For others, a greater emphasis on quality is called for. “I don’t know if what we need to do is speed up, but at least we need to think about how to standardize the products and how to bet above all on pharmaceutical quality,” says Daniel Radio, president of the Institute for Regulation and Control of Cannabis (IRCCA).

The possibility of cannabis tourism in Uruguay

A few days ago, Radio, hinted that the possibility of implementing cannabis tourism in Uruguay is also under study. “I said it was something that had to be studied and, from there, they put it on me,” he clarifies.

He believes that in studying it, they will find that there are people already coming to Uruguay looking for cannabis as tourists—and getting it. “So, why don’t we clean the whole thing up, then? Why don’t we do cannabis tourism as a serious thing?” Radio asks.

Of course, for this to happen there are two two important things which must first advance. The first is politics—it cannot be done if there is no political will for it to happen. The second is technical—who is going to produce the cannabis, what characteristics and what percentage of THC is it going to have, where is it going to be sold, and how are the tourists going to do it?

(Featured image by PirizLuz  via Pixabay)