The World Anti-Doping Agency, also known as WADA, has announced it has no intention of lifting its cannabis ban ahead of the next Olympic Games. To get on the list, a substance must be considered to improve or having the potential to improve athletic performance, pose an actual or potential risk to the athlete’s health, or violate the spirit of the sport. WADA’s ban has been in place since 2004. 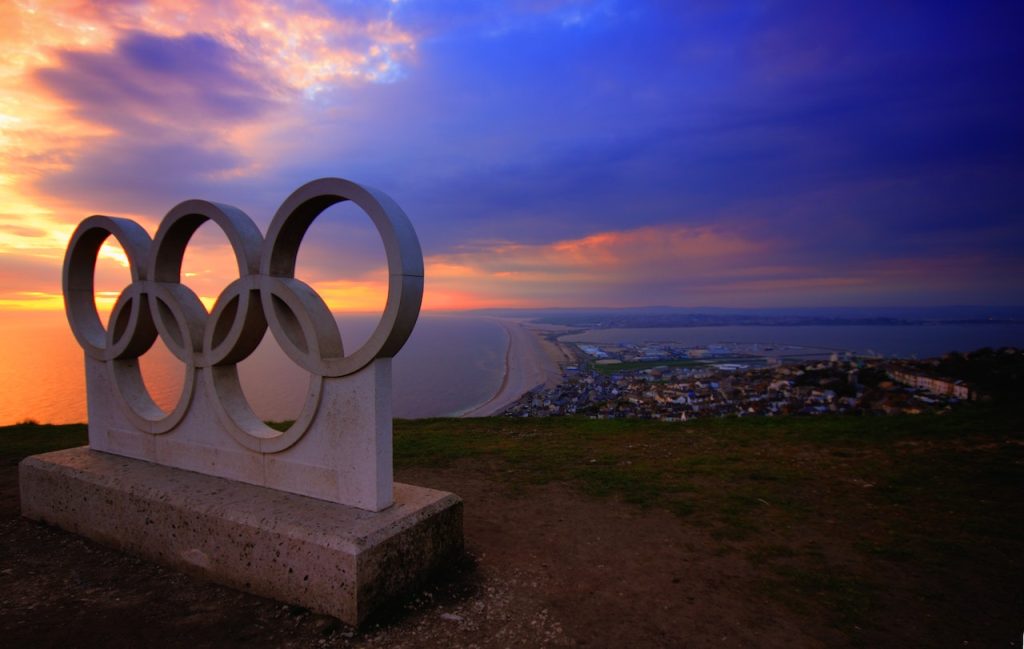 WADA, or the World Anti-Doping Agency, which oversees drug testing at major global competitions, has announced that it has found no basis for lifting its ban on the use of cannabis by Olympic athletes. As such, it will likely continue to ban the substance.

To keep up with the latest news, download our free cannabis news app.

Last year, WADA promised to review its ban on cannabis use after US sprinter Sha’Carri Richardson was disqualified at the Tokyo Games for testing positive for THC in her system.

As September 23 marks the deadline for submitting a list of banned substances for next year, the WADA advisory group released a draft of an updated list after completing a thorough review, which still includes cannabis.

According to Wall Street Journal reporters, WADA generally follows the advice of its expert group. However, the advisors still believe that the available scientific evidence shows that cannabis meets the criteria for doping.

To be on WADA’s banned list, a substance must meet two of these three criteria:

As it stands, the regulations require a three-month suspension for athletes who test positive for THC in their bodies.

The List of Banned Substances is not Yet Finalized

The World Anti-Doping Agency will not finalize the new list until September 23, with the approval of its Executive Committee. A WADA spokesman said in a public statement that the list “is still under consideration.” The official 2023 list will be published on October 1.

Dutch drug officials say all cannabinoids should be removed from the list of banned substances. The Dutch anti-doping agency has taken the liberty of releasing a draft of WADA’s 2023 list along with a formal response on its website.

“Cannabinoids most likely harm sports performance,” the agency wrote. Dutch officials also raised concerns about the limits for CBD, which contribute to about 3% of positive tests.

What Is the US Anti-Doping Agency’s Position on Cannabis?

The American position on cannabis prohibition is less clear than that of WADA.

The U.S. Anti-Doping Agency (USADA) has said that “cannabis regulations must change,” according to a letter signed by USADA Director General Travis Tygart.

Nevertheless, Tygart told WSJ in an interview that: “For nearly a decade, USADA has advocated changing WADA’s approach to cannabis so that a positive test result would not constitute a violation unless it was intentionally used to enhance performance or threaten the health or safety of competitors.”

Cannabis and concentrates such as hashish have been banned by WADA since the agency created a list of banned substances in 2004. Cannabis is listed as a substance similar to cocaine, heroin, and ecstasy.

Despite opposition from countries such as the US and the Netherlands, many WADA stakeholders still believe cannabis poses a health risk to athletes and violates the spirit of the sport, according to the Tygart letter. The United States is WADA’s largest global sponsor, contributing more than $3 million of the agency’s roughly $40 million budget for 2022.

(Featured image by Anthony via Pexels)