France looks set to postpone making a desicion on medical cannabis legalization as rumors of a second trial begin to circulate. The original study, a two-year trial taking in 3000 patients, will soon enter its final six months. However, while France was supposed to rule on the legalization of medical cannabis at the end of this trial, inside sources confirm that this is highly unlikely. 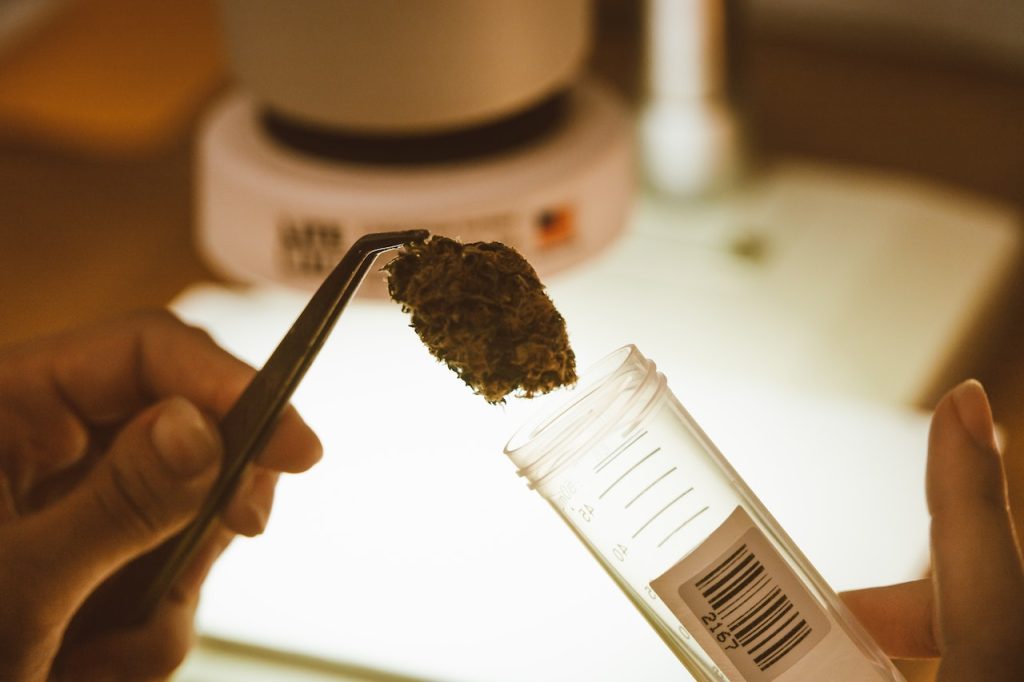 Back in March 2021, France commenced a milestone medical cannabis trial. Three thousand patients were to participate in a two-year study to determine the future of medical cannabis in France.

Now, as the trial enters its final six months, it seems a decision on legalization will have to wait. However, nothing is certain yet, so be sure to follow the story by downloading our free cannabis news app.

There was hope on the side of the patients. However, they will have to be patient. According to the latest information, the medical cannabis study, which will end in March 2023, may not lead to the legalization of medical cannabis in France.

Instead, there will be a second trial with an as-yet undetermined budget and duration. A major difference compared to the first one: suppliers will be paid for the medical cannabis products this time.

An inside source has already confirmed that the National Agency of Health and Medicines has asked current suppliers for pricing to estimate the cost of the second experimentation.

With the calculated cost of the second trial being high, the Agency would be obliged to launch a call for tenders, which is compulsory in France as soon as the quantity of a public contract exceeds 40 000€ (or 100 000€ for innovative products). As such, supply contracts for medical cannabis will be open to companies not currently part of the study.

This public tender obligation was avoided during the first trial since suppliers provided medical cannabis for free. The ANSM had thus taken advantage of more freedom to choose the suppliers at discretion.

As for the current medical cannabis study, the inclusions have finally been extended until December 26. At the beginning of July, 1,226 patients were in the trial out of the 3,000 open places. Five hundred forty patients have left the trial since its launch, including 186 for adverse effects and 200 for treatment ineffectiveness.

A report, carried out by an external entity, will be submitted to the French Parliament on September 26, six months before the end of the medical cannabis experiment, and will evaluate the system based on the data collected.

Nicolas Authier, president of the temporary scientific committee charged with following the medical cannabis study is quiet on the possible continuation of the trial. But he did confirm that “the arbitrations are now political and will take place in the coming weeks because it will have to integrate the continuation (from April 2023) in the PLFSS2023.” The PLFSS2023 is the Social Security Financing Bill that sets the state’s annual spending on health.

It is only a short step from there to conclude that allocating a budget to treat sick people, and moreover with medical cannabis, is the thing preventing the generalization of medical cannabis.

Nicolas Authier explains that there are still two significant points to be settled:

The DGS did not respond to any requests for clarification on the new medical cannabis trial.