An idea that was born for an environmental reason, has developed, thanks to Maeko Tessuti, a hemp fiber company, into a revolutionary method of mask’s production. This is helping doctors fight the coronavirus pandemic in Italy. Washable and reusable masks made of hemp are being distributed around medical professionals in the European country, to help them protect themselves against the disease. 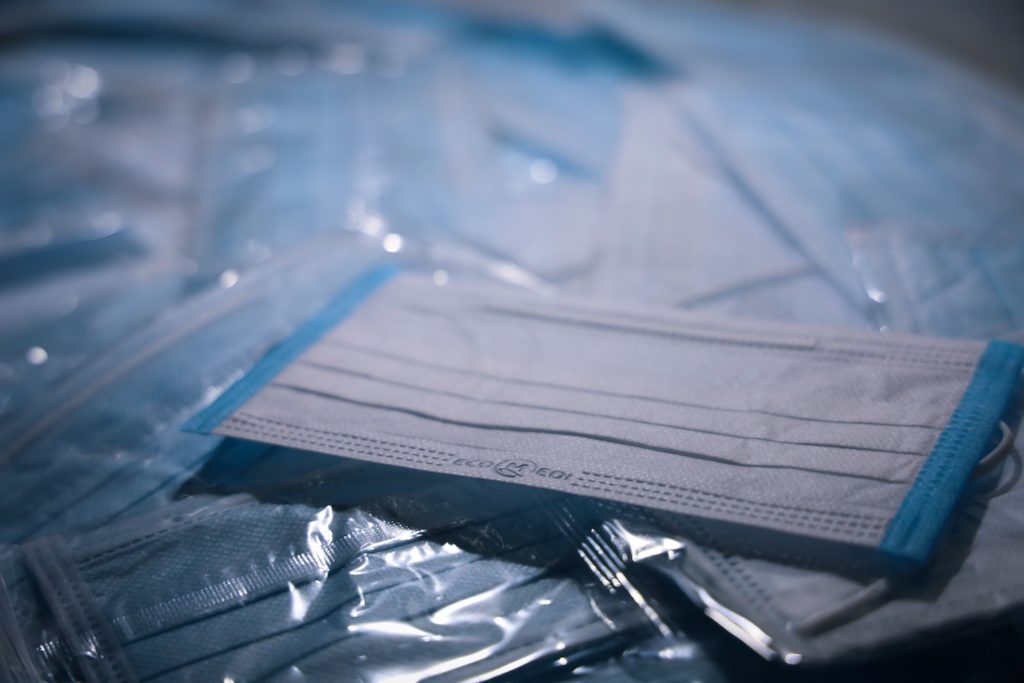 Hemp as a textile material for the production of masks for healthcare personnel: this is the brainchild of Maeko Tessuti, who has already started to give the first ones to doctors and nurses in the front line against emergencies.

“We were frightened by the idea that we were all making improper use of the disposable objects and that, after this dramatic event, we would also have to deal with all the waste produced such as gowns, masks, gloves etc.a disaster,” said Cinzia Vismara of Maeko, pointing out: “Between us, I thought there would be solutions. One day I saw on Facebook a couple of videos of old guard doctors who told how they used to make fabric masks that were then washed at 90 degrees to be reused. And then I started talking about it.”

If you want to know more about how these hemp masks are being made, how their antibacterial properties could boost their effectiveness and to find out the latest cannabis news, download the Hemp.im mobile application.

As a consequence, the first prototypes were made in a short period of time. “We decided to use the hemp we had in stock, but since we didn’t have elastic bands and the haberdashery was closed, we had to work hard. So I contacted a cousin of mine, who works as a doctor in a hospital in Cagliari, whose father had a sailing workshop for years. I sent the fabric and started working on the first masks, which my cousin then took to the hospital. Our initial idea was to sell them, but after we discovered that in Cagliari, in the hospitals, there weren’t even paper masks, we decided to give them away and sent more fabric.”

At this point, they went one step further, in addition to two layers of fabric, they added a layer of the spi sail, which was light but very thick. So today the masks are comfortable, washable and waterproof. “We mustn’t forget that hemp is a naturally antibacterial fabric, and the first result is that dirt and bad smells proliferate less”, Cinzia recalled.

“The healthcare staff was very satisfied and, in the meantime, we also supplied the fabric to a customer in Milan who made another small production of which we sold some to private individuals and gave the others as gifts. The wonderful testimony of a pharmacist is that after the whole day they used our masks, they confirmed to me that you couldn’t smell the saliva, while in the paper ones it was very strong”.

There are several scientific studies that speak about the natural antibacterial properties of hemp, which are also transferred into the tissues that are made from this plant. According to a 2008 scientific study, the substances present in hemp reduce the spread of some antibiotic-resistant bacteria, including penicillin-resistant staphylococcus aureus (MRSA).

Potentials confirmed by a 2014 review, according to which: “Some natural fiber plants, such as hemp, are considered to have antibacterial activity against a wide range of pathogenic bacteria” in which “the antibacterial character could be conferred by cannabinoids, alkaloids, other bioactive compounds or phenolic compounds of lignin.” While another study, also from 2014, highlighted its antibacterial properties against Escherichia coli.

And in these scientific publications, it is stressed that this biochemical property makes hemp fibers useful for the production of antibacterial media, such as special fabrics for hospital use.

(Featured image by De an Sun on Unsplash)

First published in Canapa Industriale, a third-party contributor translated and adapted the article from the original. In case of discrepancy, the original will prevail.