White Widow is one of the most successful commercial cannabis strains on the market. This most famous strain, which came into being in 1994, won many awards. White Widow first appeared to the world by Shantibab. Shortly after the founding of Green House Seed Company in 1994 with a Dutch partner. Ingemar evidently worked on some varieties for Green House Seed Company in the past. 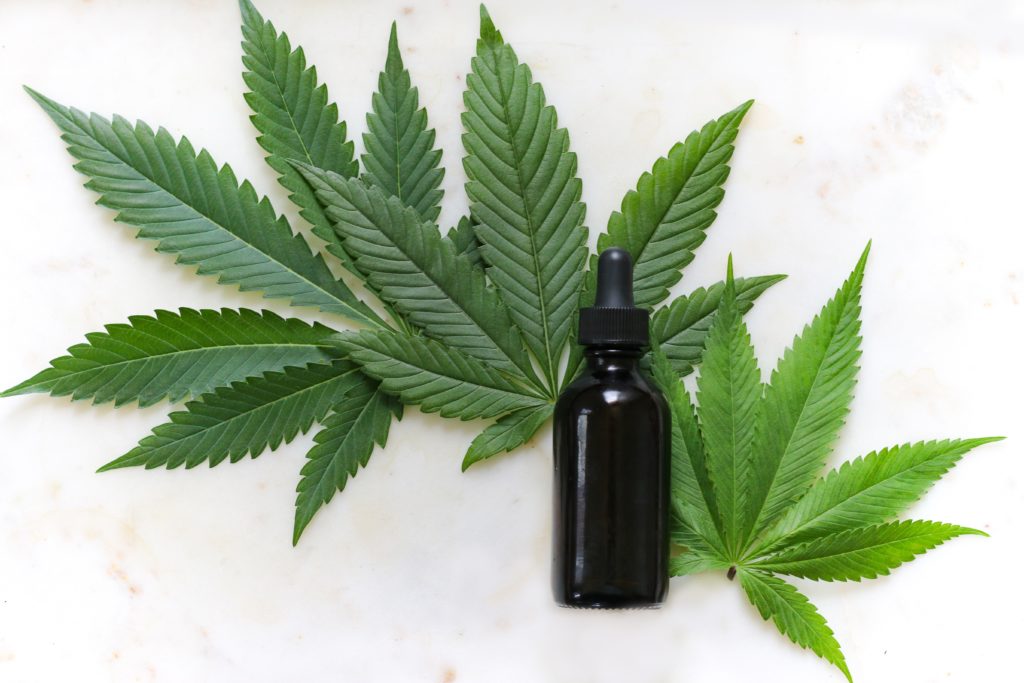 White Widow is undoubtedly one of the most successful commercial cannabis strains on the market. Perhaps that’s why its history is so problematic. This most famous strain, which came into being in 1994, won many awards.

Those including the first one during the 1995 High Times Cannabis Cup. The plant is very resinous and extremely strong. It can humiliate even the most experienced smoker and has been used to produce countless new hybrids.

The search for who invented White Widow turned into a battle, dividing the cannabis community into two camps. Some believe that White Widow comes from a man named Ingemar. While others take the side of another experienced breeder, known as Shantibaba. Although the history of this plant is complicated, shrouded in doubts and misconceptions.

The truth is that only one person can be responsible for bringing the White Widow into the world market. The research led us to conclude that this person is Shantibaba, former co-owner of Greenhouse Seeds and current founder of Mr. Nice Seedbank.

White Widow first appeared to the world by Shantibab. Shortly after the founding of Green House Seed Company in 1994 with a Dutch partner named Arjan. The genes of this famous hybrid come from a pure Brazilian Sativa strain. And also a South Indian hybrid Keralan strain. The exact origin of the mother plant remains a mystery. Yet the most popular assumption is that the White Widow genes may come from the Brazilian land of Manga Rosa.

Discovery of the White Widow

White Widow’s father discovered during a trip to India, where a man approached Shantibaba. Who, after burning a joint with him, took him to his crop in the Kerala Mountains. The farmer then introduced him to a locally growing indica variety that remained selective for a very long time in order to achieve optimal resin production.

After a few days of farmer sampling, Shantibaba left for Holland with a batch of fresh seeds. Which he was soon to discover the ideal genes for the creation of White Widow. He finally crossed them on the Brazilian Sativa strain, creating the legendary White Widow.

While Shantibaba was still a co-owner of Green House Seeds, he created several new hybrids. While working with Neville Schoenmaker (father of Dutch seed banks) on joint projects. Some of the seeds they used to create new varieties came from the beginnings of Seed Bank. This is a company founded by Neville himself and later renamed Sensi Seeds.

When White Widow was born, Shantibaba and Neville focused on the breeding aspect of the company. While Arjan, not being a breeder, was responsible for promoting and selling seeds. After some conflict of interest between the two owners, Shantibaba sold Arjan his half of the shares in the Green House Seed Company in 1998. And, later on, went to Switzerland to found Mr. Nice Seedbank in collaboration with Howard Marks and Neville Schoenmaker.

A co-author of the White Widow strain

According to an interview for the German cannabis magazine Grow, a breeder named Ingemar is also a co-author of the White Widow strain. Here, the history of this strain becomes problematic.

Ingemar evidently worked on some varieties for Green House Seed Company in the past. Just like now, and it’s quite possible that he contributed to the development of White Widow, but apparently he’s not the author.