2019 was the year of big deals on the cannabis market. Due to the hype about cannabis and its ingredients, many new companies were founded. However, many smaller companies could not have withstood the competition on their own which made mergers important in order to establish themselves on the market. Regulations and scandals play a role in market fluctuations that investors hope will balance out. 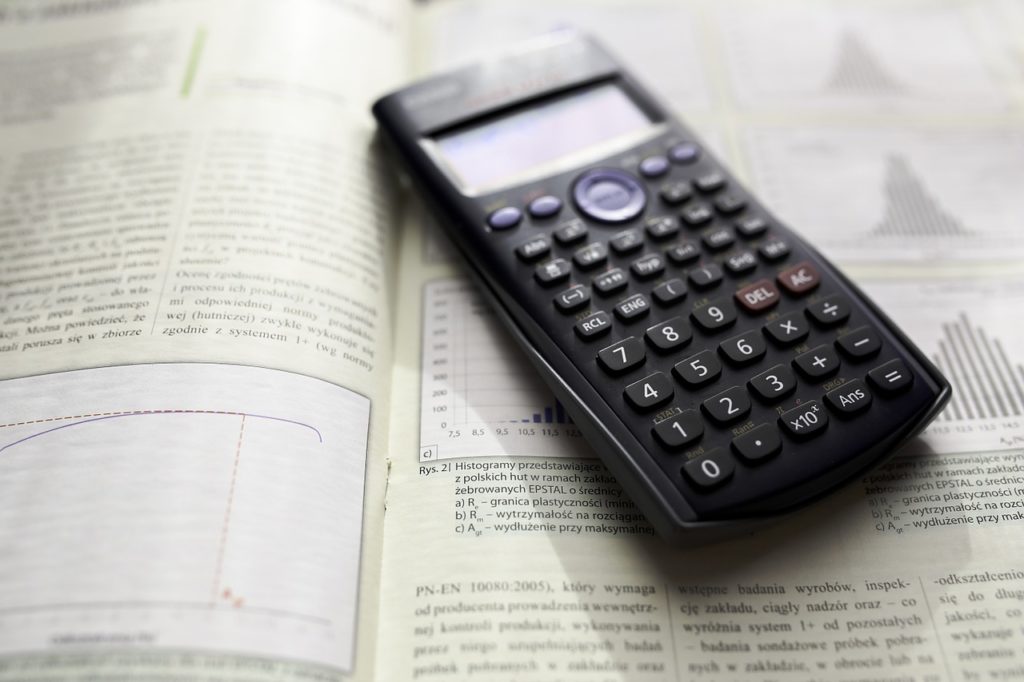 A real cannabis stock exchange boom started about two years ago. Thanks to the legalization of cannabis in Canada and some states in the U.S., Canopy Growth, Aurora Cannabis, Tilray, Cronos, Hexo became the darlings of investors in 2018.

However, during the course of the following year, the negative headlines in the cannabis stock exchange increased and some companies fell short of expectations with their figures, sometimes significantly.

Let’s discuss why things went downhill for many cannabis companies in the last months, what gives investors hope now and how the cannabis business could continue in 2020.

Many mergers create a positive atmosphere for the cannabis stock exchange

Even at the beginning of the year, the development of the cannabis stock exchange for 2019 seemed to know only one direction. Stocks were going upwards, and most analysts agreed.

Cannabis stock exchange expert Jim Cramer called the Canopy Growth stock the best of the market. In just one month, the stock has risen more than 80% and analysts thought it could do even more.

Cramer and Vivien Azer, who is considered the top analyst in the industry, was positive for the entire cannabis stock exchange in 2019.

2019 was the year of big deals on the cannabis market. Due to the hype about the cannabis plant and its ingredients, many new companies were founded. However, many smaller companies could not have withstood the competition on their own, which made mergers important in order to establish themselves on the market.

At the beginning of the year, the big players had already started to buy up smaller companies and this trend continued. In the spring of 2019, for example, Cresco Labs bought up its competitor Origin House for more than a billion dollars.

Deals were not only concluded at this level. Some large Canadian cannabis companies did business with big companies from other sectors, such as Canopy Growth with the beverage manufacturer Constellation Brands or Cronos with the Marlboro manufacturer Altria.

Towards the middle of the year, the less pleasant news increased. Some cannabis companies were unable to meet cannabis stock exchange expectations with the publication of their quarterly results.

On top of that, there were other problems and scandals that affected the whole industry. A negative surprise was the dismissal of Bruce Linton at Canopy Growth. He was unable to maintain his position under pressure from Constellation Brands, which was visibly dissatisfied with Canopy’s increasing losses.

Meanwhile, competitor Curaleaf filed a warning from the Food and Drug Administration (FDA). The reason was probably the aggressive approach of the company, which entered into a partnership with the drugstore chain CVS.

The FDA accused Curaleaf of claiming that the products marketed by CVS could be used to treat serious diseases.

CannTrust caused a stir with a scandal involving unauthorized cannabis cultivation areas. As a result, the Canadian Ministry of Health confiscated several tons of cannabis. Subsequently, it became known that parts of this illegal production had already been exported abroad and that the management knew about the plan.

The fact that progress on cannabis legalization in the U.S. was still a long time coming also caused a subdued mood.

The cannabis companies invested more and more in their growth, even across borders, but they could not convert the investments into profits and had to take heavy losses.

Neither Hexo nor Aurora Cannabis or Canopy Growth could meet the expectations of the analysts. So, in late summer, even experts became more skeptical about the entire Canadian cannabis stock exchange. After Hexo shocked with a sales warning, analysts punished not only Hexo but Canopy Growth as well.

They advised investors to move their investments from Canadian corporations to the U.S. so the so-called MSOs (multi-state operators) would not be so badly affected by the headlines.

Following the sales warning and negative analyst comments, Hexo announced that the group had cut around 200 jobs and closed individual plants. Not only Canadian companies were affected though, MedMen, a U.S. corporation, also had to lay off about a fifth of its workforce.

The prices of cannabis companies also recorded losses accordingly. For Hexo shares, the NYSE has seen a 56.84% decline to $2.24 since the IPO in January. Canopy Growth shares lost 23.04% to $20.68, after having been around six dollars higher at the start of the year.

Where do the bad figures on the cannabis stock exchange come from? The managers of some of the biggest companies themselves cited reasons such as the lack of shops, a lack of supply of high-quality cannabis, the strong illegal market trade and also uncertainties in connection with expansion plans towards Europe.

Of course, the unclear regulations in the U.S. concerning the sale of CBD products, would have led to many shops not selling the products.

Financial analyst Clemens Schmale explained that investors priced in the expectation of a high turnover much too early.

“The sector has been valued at what might be 10 or 20 years from now,” said Schmale.

Schmale already warned that cannabis stocks are “irrationally overvalued” in 2018 and are “most likely in the final stages of the euphoria phase.”

Cannabis is still illegal at the federal level in the U.S., but the individual states can set up laws deviating from this law. As such, there is a patchwork of regulations in the U.S.

Further developments in the U.S. legalization issue will be decisive for the future of the cannabis stock exchange. If Washington, Oregon, Nevada, California, Colorado, Alaska, Michigan, Maine, Vermont, and Massachusetts are followed by other states that legalize the cultivation, sale, and consumption of cannabis, this could support the industry again.

However, developments in Europe should also remain interesting for cannabis companies. In Europe, they are also still confronted with regulatory hurdles.

But as long as the markets for cannabis companies remain so restricted and sales cannot develop in line with the exponential growth of the companies, cannabis companies should probably first try to contain their costs and become profitable in the long run.

Investors should be aware that it may be some time before there is a world market for cannabis and better improvements on the cannabis stock exchange.

(Featured image by kaboompics via Pixabay)

First published in finanzen, a third-party contributor translated and adapted the article from the original. In case of discrepancy, the original will prevail.