According to the data presented at Seeds & Chips 2018 in Milan, sativa hemp cultivation in Italy is definitely growing. From 400 hectares in 2013, that figure has grown to almost 4,000 hectares five years later. Hemp is currently being grown in the Italian countryside. The plant is also instrumental in subsequent innovations in the bioplastic sector, 3D printing, and green energy. 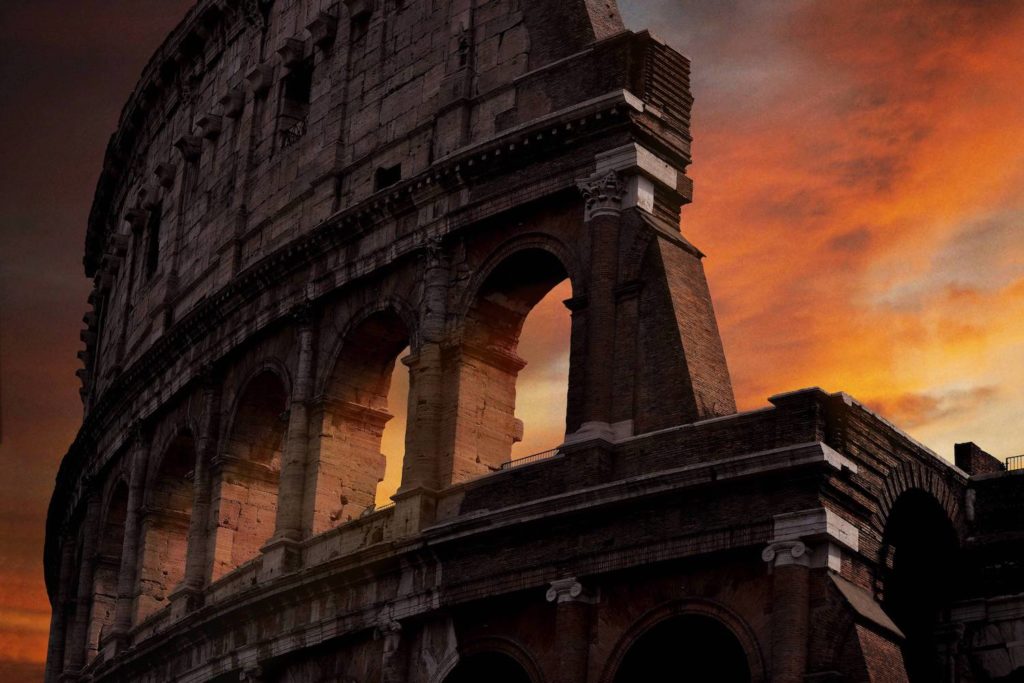 Everyone knows that Italy’s economic model needs to be reviewed. From an ecological point of view, and in the broadest sense—the country must find new ways not only to feed themselves. But also to consume, to produce energy, new materials, and new resources that are possibly renewable and that do not further impoverish the planet.

The challenge is so great that it took a little girl, Greta Thunberg, to wake people up to its urgency. In her famous speech in Katowice in 2018, Thunberg said: “If solutions are impossible to find within this system, it means that we have to change the system.”

Hemp can change the system

What can Italy do to change the system? One might start looking at a “vegetable pig,” whose cultivation has a low environmental impact. And whose use is not only food but also industrial? Thus: hemp.

That hemp can be the nation’s vegetable pig is an equally popular saying, perhaps even before discovering its most recent possible uses. Although its name is inextricably linked to the controversial term “soft drugs,” it should be noted that some botanical varieties of this plant have nothing to do with the recreational use in question.

In general, Sativa hemp, the most widespread variety of the plant, can be divided into two different subspecies: one contains high concentrations of THC, the psychotropic substance, while the other is devoid of it. The flowers produce CBD, a precious substance for its relaxing and calming properties (not hallucinogenic), which is good for stress, anxiety, and chronic pain.

Analyzing the entire hemp supply chain, one discovers that there is no waste when it comes to hemp production. Its cultivation helps to reduce greenhouse gas emissions. At the same time, it’s carrying out a process of Phyto-bonification, because it improves soil fertility, and has the role of natural herbicide.

According to the data Coldiretti presented at Seeds & Chips 2018 in Milan, Sativa hemp cultivation in Italy is definitely growing. From 400 hectares in 2013 to almost 4,000 hectares five years later.

With the growth of crops, innovative experiences are also multiplying. In the bioplastic sector, for example, the Sicilian startup Kanèsis created the hemp filament for 3D printing. It’s obtained from waste from the processing of industrial hemp added to a matrix of PLA, a thermoplastic polymer derived from natural sugars. It is a biodegradable and compostable material. Compared to its chemical competitor, ABS, it has a greater cohesion at the molecular level and a resistance to deformation.

There is also innovation in the green building sector. For example, startup Equilibrium from Lecco has created Natural Beton, a biocomposite of hemp and lime. It is an insulator that contributes, among other things, to reducing energy consumption.

Outside Italy, a research team from the University of Alberta presented a study on a nanomaterial obtained from industrial hemp processing waste. This material would have characteristics similar to graphene. That is useful in the creation of solar panels, batteries, electronic gadgets. Graphene is the heir of silicon and lithium. But some argue that Sativa hemp is even better, with lower production costs.

In 1941, Henry Ford created the Hemp Body Car. A prototype car in bioplastic derived from hemp and fed on hemp ethanol. Today we can find various types of hemp compounds in cars produced by Audi, BMW, Ford, Mercedes, and Honda, among others.

A National focus on hemp

It will, therefore, be useful for Italy to continue the national discussion on sativa hemp. And also help free it culturally from senseless prejudices.

Hemp’s incredible versatility lies not only in its various uses but perhaps in the possibility of changing a country’s system. That can help the economy and environment.

First published in Il Sole 24 Ore a third-party contributor translated and adapted the article from the original. In case of discrepancy, the original will prevail.