Currently, the use of cannabis for medical and scientific purposes is strictly prohibited in Ukraine. The medical cannabis bill was not introduced because officials agreed that there is enough tension in society. The Supreme Council of the last convocation tried to settle this issue at the end of its cadence but failed to do so. Several bills are prepared in the new parliament. 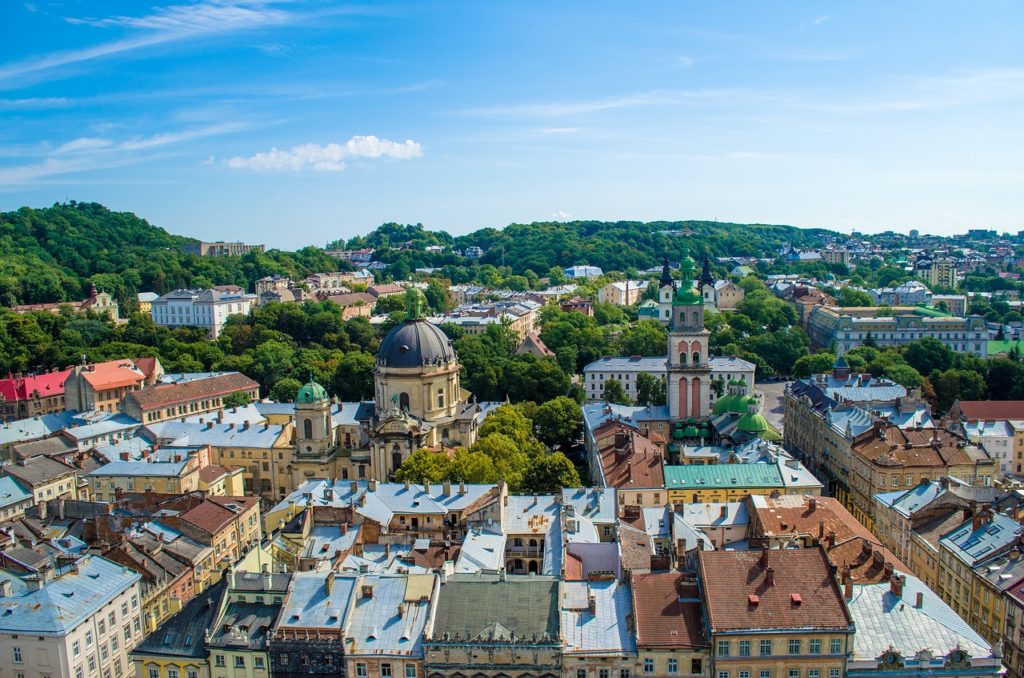 The legalization of medical cannabis in Ukraine was announced in October 2019. The deputies spoke about this process and the urgent need to legalize cannabis use both for veterans with PTSD and for the treatment of severely ill patients.

Two months later, the bill on the legalization of cannabis in Ukraine was not adopted and not even registered in Parliament. The main battle between all interested parties is scheduled for 2020.

The slow process of legalizing cannabis in Ukraine

According to experts of the “Ukrainian Association of Medical Cannabis,” the use of cannabinoids by patients helps to overcome acute and chronic pains and seizures.

Cannabinoids are also effective in the treatment of depression and other mental disorders. About two million Ukrainians require appropriate treatment. These include cancer patients, patients with Alzheimer’s disease, palliative diseases and epilepsy.

In addition, according to statistics, PTSD (Post Traumatic Stress Disorder) is observed in one form or another in almost 80% of veterans of combat operations.

The Supreme Council of the last convocation tried to settle this issue at the end of its cadence but failed to do so. Several bills are already waiting for approval in the new parliament. Moreover, according to one of them, both medical and recreational cannabis may be legalized.

MPs are in support of cannabis in Ukraine

“This is not a matter to be slowed down. I advise all skeptics and critics to go to the Cannabis March, which the Cancer Association has joined, and look them in the eye and stop talking nonsense for once. Cannabis is first and foremost medicine,” he added.

The deputy said that two draft laws on the legalization of cannabis had been developed so far: one more liberal and the other less. For example, there are disputes about the minimum volume for cannabis farming.

In his opinion, a positive solution to this issue will significantly stimulate the Ukrainian pharmaceutical industry and attract foreign investment. In addition, he supports the gradual legalization of cannabis in Ukraine and the use of recreational cannabis to be legalized three years after medical cannabis.

He says the cannabis “black market” in Ukraine reaches about $422 million (₴10 billion) per month.

Cannabis in Ukraine a matter for 2020

“The bill for medical cannabis in Ukraine was not introduced because the factions agreed that there is enough tension in society. We have agreed that this is a matter for next year. Although, we will have to see what will happen on the streets,” he concluded.

“Treatment of people and patients’ access to medicines is not the responsibility of law enforcement agencies. Law enforcers are solely responsible for the control of drug trafficking,” said Taras Ratushnyi, organizer of the cannabis marches.

In his view, it would take at least a year for law enforcement to close all points of illicit cannabis trafficking, as well as to resolve the issue with the Ministry of Health regarding the possible illegal sale of prescriptions for those who wished to use cannabis.

(Featured image by Roman_Polyanyk via Pixabay)

First published in РБК-УКРАЇНА, a third-party contributor translated and adapted the article from the original. In case of discrepancy, the original will prevail.