This new year’s eve as the clock strikes midnight, Brexit will become official and the UK will leave the European Union. The even will have an impact on the finances of the country and, with COVID-19 only adding to its economic troubles, it will need to find new sources of income. Is now the time that we’ll finally see the UK legalize cannabis and reap the economic rewards that it con bring? 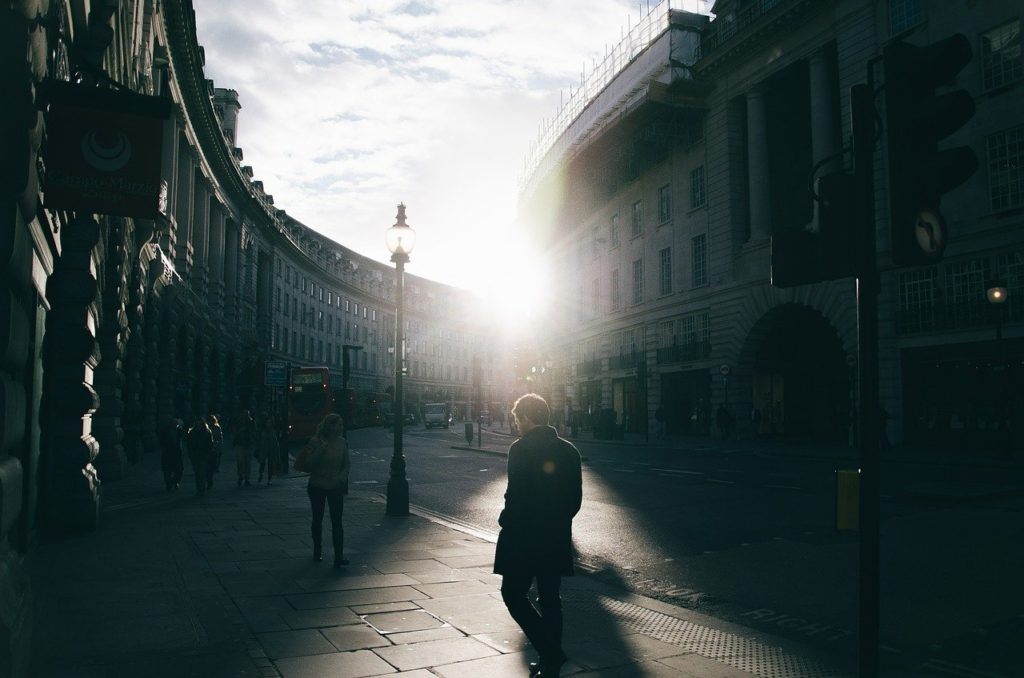 As of January 1st, Brexit becomes official and the United Kingdom will leave the European Union. This will entail profound changes for both parties, including economic disruptions. But, free of EU regulations, Legalization of cannabis in the UK could be a measure to attract new sources of income for the public purse.

But there are other issues surrounding cannabis legalization besides generating income, and many are reported on daily; read about them in our companion cannabis news app.

Brexit will have an impact on finances

The departure of the United Kingdom from the European Union will have an economic impact, affecting the country’s finances, as well as those of its former European partners. The British Prime Minister, Boris Johnson, and the Chancellor of the Exchequer, Rishi Sunak, have always been reluctant to raise taxes. But like many nations, their economy is not in good shape thanks to the pandemic and their upcoming departure from the EU.

Is the legalization of cannabis in the UK a beneficial financial move?

To date, the legalization of recreational use of cannabis in the UK has not been on the agenda of the government. But it is increasingly true that countries see this as a very interesting option for raising money. At the same time, there is a global trend towards decriminalization of its use.

But now, the pandemic of the Covid-19 has increased debts and the need to raise more money from administrations. The UK is not on the sidelines on this issue either, so the current situation could provide the impetus for possible legislative reform in this direction.

The case for legalizing cannabis in the UK

Transform Drugs senior policy analyst and author of the Liberal Democrat report, Steve Rolles said, “People have been advocating for years for legalizing cannabis, but not for generating income, more for public health, crime reduction for reasons of detention and searches. There are a number of arguments in favor of legalizing cannabis and generating income. From my perspective, it’s actually an advantage if it happens.”

Apart from commenting that more and more US states are advocating this option, other countries such as Canada and Uruguay are already benefiting from it. Also, others like Mexico or Colombia are already on the path to legalization. The global crisis caused by the pandemic is also changing the road maps.

On the other hand, the director of Health Policy Action, Martin Drury, an international group of medical professionals said that economic reasons are only one of many reasons why the nation should consider legalizing cannabis. He said: “With the illicit trade, you don’t have that money in the formal economy. There is no real money at the moment in cannabis-related drinks, cakes, sweets, etc. All that can happen. It can help you become a job creator. There will need to be a regulatory board, all that creates jobs. “In the hospitality industry, there is the possibility of “coffeeshops”. There are business opportunities everywhere that are now being denied.

Examples in other countries

There are also critics of the legalization of cannabis in the UK such as Adrian Crossley, director of addiction and crime at the Centre for Social Justice. He believes that legalizing cannabis would create more problems than it solves.

He also says it is difficult to know exactly what would be raised by legalization. In the United States, for example, proponents of the measure say it would raise about a billion in the first year when it is legalized. The figure was only about a third of that.

But it is also true that although the figures are difficult to predict, in the end all those millions collected, even if not reaching the expected figure, are subtracted from the illegal market with all that implies.

It is estimated that there are about 2 million regular cannabis users in the United Kingdom. Legalization may open the door to further regulation, but an illegal market cannot be regulated. You can’t really do proper public health education on harm reduction if the market is illegal.

The public message is simply ‘don’t use drugs.’ We have been successful in sending messages about tobacco and reducing its use, but there are no comparative public health messages in the cannabis market.

For now, is the legalization of cannabis in the UK unlikely?

It seems unlikely that the current UK government is going to legalize cannabis for now.

A statement read by a UK Home Office spokesperson said that the UK government has no plans to legalize cannabis for recreational use.

(Featured image by Snapwiresnaps via Pixabay)