Cannabis in Spain is at a regulatory crossroads, exacerbated by the Covid pandemic and it needs more than just the latest UN resolution. Medical cannabis is helping thousands, potentially hundreds of thousands, suffering from a number of conditions, now exacerbated by the pandemic. Regulatory reform is needed, but the UN resolution only provides the impetus, not the path to progress. 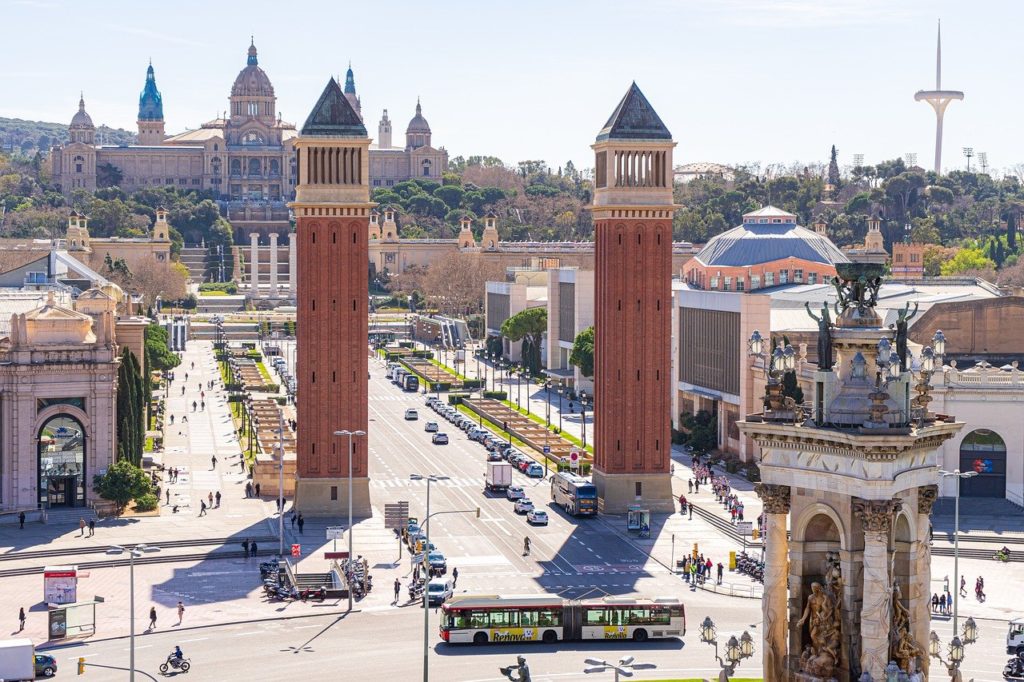 A portion of the medical sector in Spain is celebrating: the UN has recognized officially the medical utility of the cannabis. The change of criteria does not have any direct legal consequences of course, but it paves the way for such in the different states that have voted in favor, like Spain. Cannabis activists and journalists applaud the “good news” and augur an improvement in the bureaucratic labyrinth in which the country is stuck. Meanwhile, patients hope that their legal and health insecurity will soon be over, tired of feeling like “criminals” who go “unprotected” by the health system.

Medical Cannabis has a growing following in Spain

Spanish citizens and doctors are asking the government for a law with guarantees, just like those for other medicines. From Proyecto Hombre, who accept a regulation on this matter, they remember the need not to “trivialize” the risks of recreational drug consumption, especially with regard to the younger population. In any case, the horizon is still not clear, there are many unknowns in a debate that is both historical and global.

The Spanish Observatory for Medicinal Cannabis (OECM) estimates that some 300,000 people in Spain consume cannabis for medicinal or therapeutic purposes. “The number increases every day by word of mouth, but it is difficult to know, because many people are ‘in the closet’ out of fear and stigma” said Carola Pérez, who is president of the association.

But, for what medicinal uses is the effectiveness of cannabis proven? Manuel Guzmán, professor of Biochemistry and Molecular Biology in the Complutense University of Madrid, explains that the most extended use is for patients of cancer, “for the diminution of the nausea associated to chemotherapy”, “to inhibit the oncological pain” and to attenuate the loss of appetite and weight, the ataraxia, “in the most advanced stages” of the disease.

But it doesn’t stop there. It is also used in a “very heterogeneous” group of neurological diseases. Patients with multiple sclerosis, neuropathies, fibromyalgia, etc., come to the plant to relieve pain and stiffness in their arms and legs. Finally, in diseases of “epileptic type”, cannabinoids can inhibit seizures. “Children respond much better than adults,” says Guzman. In Spain, there are only two drugs from cannabis already approved by the Spanish Agency of Medicines and Health Products (AEMPS): one for seizures in children’s epilepsies and another for spasticity associated with multiple sclerosis.

This last drug, ‘Savitex’, is only available to multiple sclerosis patients in the second line of treatment. That is, “when others have already failed,” explains Carola Pérez, from the Spanish Observatory of Medical Cannabis. She assures that they can only access it “as a compassionate medicine”, for which it is necessary to go through a medical court, with many differences in criteria between hospitals, professionals and autonomous communities.

“We have to seek our lives”, she denounces the “legal insecurity” to which patients are subjected. “In the black market, growing at home, or going to a social club of cannabis. What has happened during the pandemic? By closing the social clubs of cannabis and not being able to go to the black market, for the patients it is as if they had closed the pharmacies. On top of feeling like a criminal, this has made us feel absolutely unprotected,” she confesses. And remember that the fine amounts to 10,000 euros for recidivist possession of cannabis. “Nobody would think that chemotherapy comes from the black market,” says Perez.

By a narrow majority, the States of the UN Commission on Narcotic Drugs have decided to withdraw cannabis and its resin from Schedule IV of the Drug Convention, which includes the most dangerous drugs such as heroin, which require strict control, and which are not recognized as having relevant medicinal uses. The step has been taken after a report of the World Health Organization, in 2019, with a recommendation for the UN to do so.

“In strictly legal terms, the suppression of Schedule IV does not represent a major change, because the prohibition of cannabis for medical purposes was not obligatory”, specifies Martin Jelsma, political scientist of the Transnational Institute, specialized in international drug policy. “The wave of medical cannabis was already accelerating in the last years, but this will give it another push”.

The repercussions would have been more relevant, he tells us, if cannabis had also been suppressed from List I, but the WHO recommended that it continue to be classified along with other substances that are considered addictive and of probable abuse, such as opium, cocaine or methadone, due to “the high rates of public health problems” that are derived from it and “its global reach”, points out Jelsma, who considers this classification to be a “historical error”.

(Featured image by dominickvietor via Pixabay)

First published in RTVE, a third-party contributor translated and adapted the article from the original. In case of discrepancy, the original will prevail.