France has been struggling with how exactly to regulate the increasingly large cannabis-derived CBD industry. Ever since the European court ordered a review of CBD and cannabis regulation in France, this poorly understood molecule has been at the heart of numerous legal and legislative battles, one of which seems finally to be over as the High Court De Cassation makes a monumental decision. 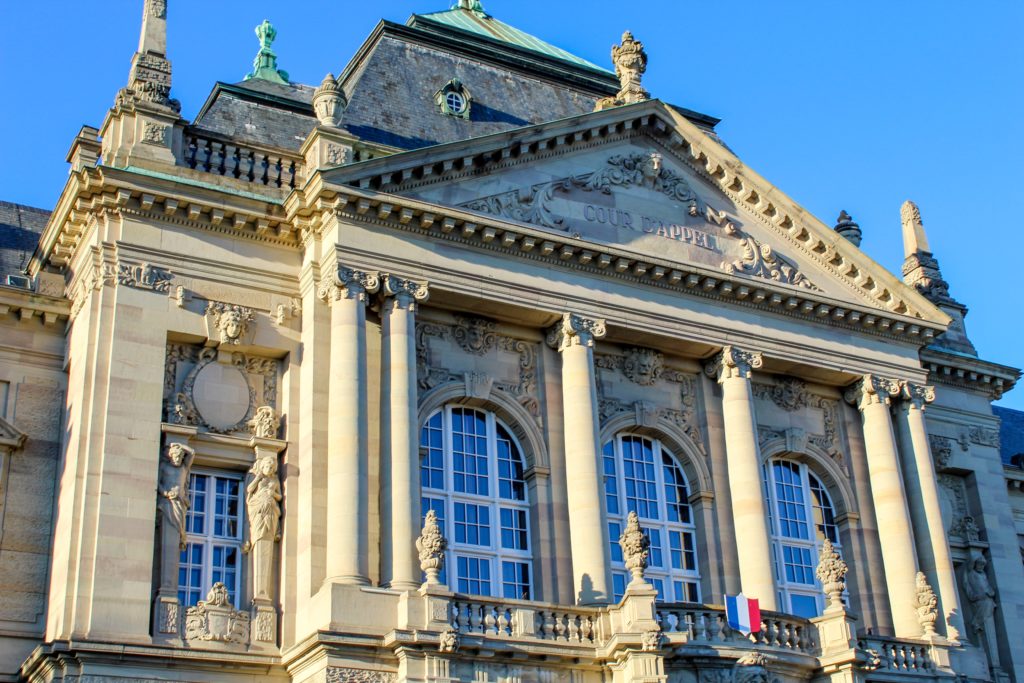 On June 15th, one of France’s Highest judicial authorities (the Court of Cassation) indicated that a judge was wrong, in 2018, to order the closure of a store in Dijon marketing wellness products based on cannabidiol (CBD). This derivative of cannabis, which is increasingly successful for its “wellness” virtues, has nothing to do with THC, another molecule present in hemp. THC does fall under restrictions guiding the regulation of drugs. “In this case, the prohibition, even provisional, of the marketing of products containing cannabidiol could not be ordered in the absence of proof that the products in question fell into the category of narcotics,” the highest French judicial institution had ruled. The ruling has ushered in a huge step forward for the molecule and products made with it.

Want to stay up to date on France’s legal treatment of cannabis molecules, curious about other legal and regulatory shifts making hemp news around the world? Download our companion Hemp.IM app.

What exactly is this important wellness molecule: CBD?

Cannabidiol, more often called CBD, is one of the active molecules found in cannabis. Unlike THC, which has psychotropic and addictive effects, CBD is not a narcotic. The ‘wellness’ products derived from CBD (among which we find oils, infusions, electronic cigarette flavors) have been known to aid people to relax, to sleep better, or to reduce anxiety. These virtues have earned CBD the name of “well-being molecule”, or “light cannabis”: it is neither a medical drug nor a recreational one, but simply products that aim to improve people’s daily lives by bringing them well-being.

This Wednesday, the Court of Cassation will have to decide more generally on the wellness marketing of CBD. A decision much awaited by the economic actors of this “cannabis light” sector, at a time when France is rewriting the regulations framing CBD. A direct result of an earlier judicial decision by the European Court which ordered France to review its regulations.

The Court of Justice of the European Union had sanctioned France for banning the marketing of cannabidiol. It affirmed that this molecule had “no psychotropic effect” nor “harmful effects on human health”, and concluded that “CBD could not [be] considered a narcotic”. The Court reminded France that the free movement of goods in the European Union was opposed to national regulation, because it would create unfair competition with other countries that have legalized CBD and its marketing.

French cannabis law is being rewritten in favor of CBD

According to a report by the Parliamentary Commission, CBD is a market estimated at one billion euros in France in 2022, and 24 billion euros worldwide in 2025. However, the French law is still reluctant to allow this hemp molecule, and the tradesmen wanting to launch out in this sector are confronted with a legal vagueness.

“A vision that is far too archaic” regrets Alexandre Perez, a CBD entrepreneur. The latter founded, in 2018, DIVISE, a French business dedicated to CBD and wellness. On his online store, he sells oils to swallow as well as infusions. He explains that there is, in France “a great demand for well-being, especially after these difficult times”.

Making the shift towards CBD would also be a real chance for farmers, and a great opportunity to create wealth in the country. “We have the know-how, so we must go to the end of this process and be able to have the same laws as in other European countries” Alexandre concluded.

The French law has been in the process of being rewritten for nearly six months. It provides that “the authorization of the culture, the importation, the industrial and commercial uses of the hemp” will be “extended to all the parts of the plant” except the THC molecule, which will remain illegal. All products derived from CBD seem to be in the process of being legalized (as long as they contain less than 2% THC), except for the raw flower. Indeed, the authorities do not seem to want to legalize the latter, because it would be consumed with tobacco (whose consumption is not to be encouraged), and because it would be difficult to differentiate from THC for the police who want to keep cracking down on the consumers of drugs.

(Featured image by  Corentin via Unsplash)

First published in DNA , a third-party contributor translated and adapted the article from the original. In case of discrepancy, the original will prevail.