Connecticut is the latest state to legalize recreational cannabis. Anyone over the age of 21 to possess and use cannabis. While not the first to allow recreational cannabis, some believe Connecticut is the first to do it the right way; a focus on addressing racial inequality is a feature of the bill. Additionally, Connecticut will expunge prior cannabis convictions once the law comes into effect. 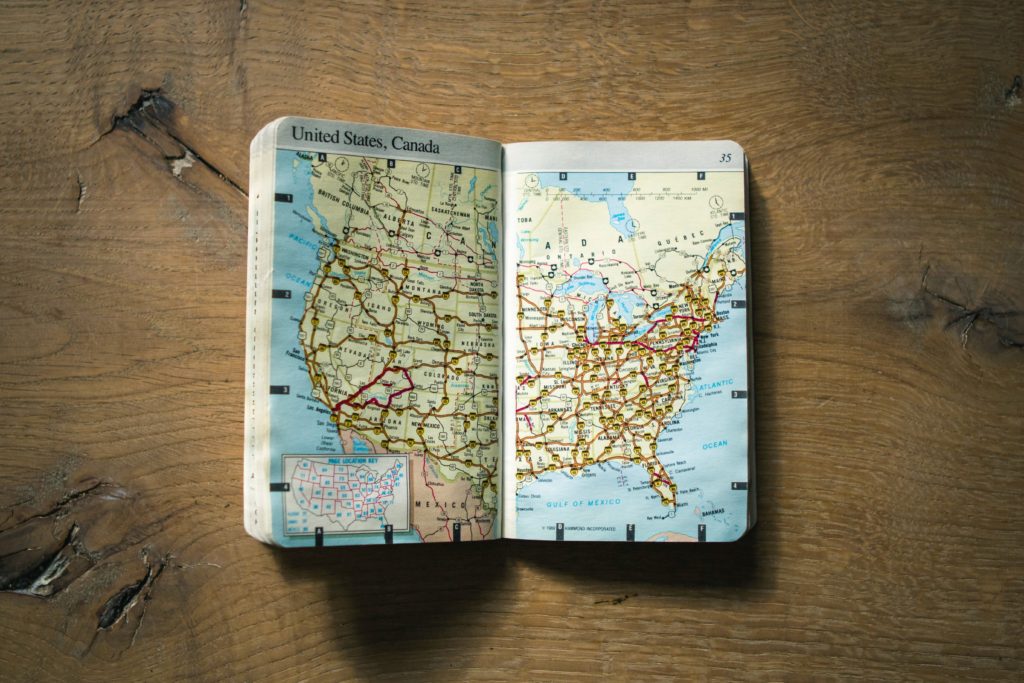 Connecticut became the 19th state to legalize the use of recreational cannabis on Tuesday. Governor Ned Lamont signed a long-awaited bill that hopes to address racial inequities resulting from the nation’s war on drugs.

“We had a chance to learn from others, and I think we have it here in the state of Connecticut,” Lamont said, referring to the multi-year effort to finally pass a legalization bill at a ceremony in the state capital.

Is Conneticut the First to Legalize Recreational Cannabis the Right Way?

“Maybe we weren’t the first, but we were the first, I think, to show that we can do it right,” he said.

People 21 and older will be allowed to possess and use recreational cannabis starting from July 1 under the new law, which also lays the groundwork for a new cannabis industry in the state. It also attempts to address racial inequities resulting from the nation’s war on drugs.

Connecticut joins 18 other U.S. states in fully legalizing adult-use recreational cannabis and joins four other states – New Jersey, New York, Virginia, New Mexico – that have legalized the drug this year, the Marijuana Policy Project reported. Only five states have completely banned the drug, and federal law also made it illegal.

The legislation received final approval from both houses of the General Assembly last week in a special legislative session.

“I think this will be the most comprehensive and best recreational cannabis legalization bill in the country,” said House Majority Leader Jason Rojas, D-East Hartford. “History will tell if that’s true or not, but I’m confident in saying yes, right now it’s the best bill in the country and it’s going to lead us to make sure that we provide a well-regulated market for adult-use cannabis for adults who want to participate in that kind of activity.”

Conneticut to Expunge Prior Cannabis Convictions

Connecticut is one of the only states with a law that clears cannabis convictions under certain conditions (it will automatically clear records from January 1, 2000 to September 30, 2015).

The Marijuana Policy Project also notes that the legislation sets aside 50% of licenses for equity seekers, which include residents of communities that have been “disproportionately impacted” by drug crimes and high unemployment. In addition, up to 75% of the revenue from recreational cannabis will be dedicated to equity efforts and community reinvestment, the group said.

Montana, Michigan, New York, Utah, Vermont, and Virginia are the only others to automatically vacate cannabis convictions with conditions. Arizona will begin expungements next month.

Cannabis offenses accounted for 545,000 arrests nationwide in 2019, and those arrested are largely black and Latino, the Drug Policy Alliance reported.

Connecticut’s legislation has received strong opposition from both Democrats and Republicans. But polls indicate that support for recreational cannabis legalization nationwide may be greater.

U.S. support for legalization is the highest it has been in the past five decades, Gallup reported in a 2020 poll. When the survey organization first measured support for recreational cannabis legalization in 1969, it was just 12% – by 2000, it had risen to 34% and is now double that. About 90% support allowing medical cannabis, according to a 2019 Quinnipac survey, which has been legalized in thirty-six states, according to the Marijuana Policy Project.

And as public support evolves, so do states.

Just hours after Connecticut’s governor signed the bill into law, the Rhode Island Senate approved the legalization of recreational cannabis use for adults. The bill now goes to the House.

(Featured image by  Revolt via Unsplash )

First published in NEWS24 , a third-party contributor translated and adapted the article from the original. In case of discrepancy, the original will prevail.