Scientists at the University of Southern California discovered the strange behavior of unidentified users on Twitter, better known as bots, who spread controversial messages about cannabis. The research analyzed more than 60,000 tweets that were related to cannabis in different ways. The scientists used an academic research tool called a botometer to find 9,000 tweets from bots on Twitter. 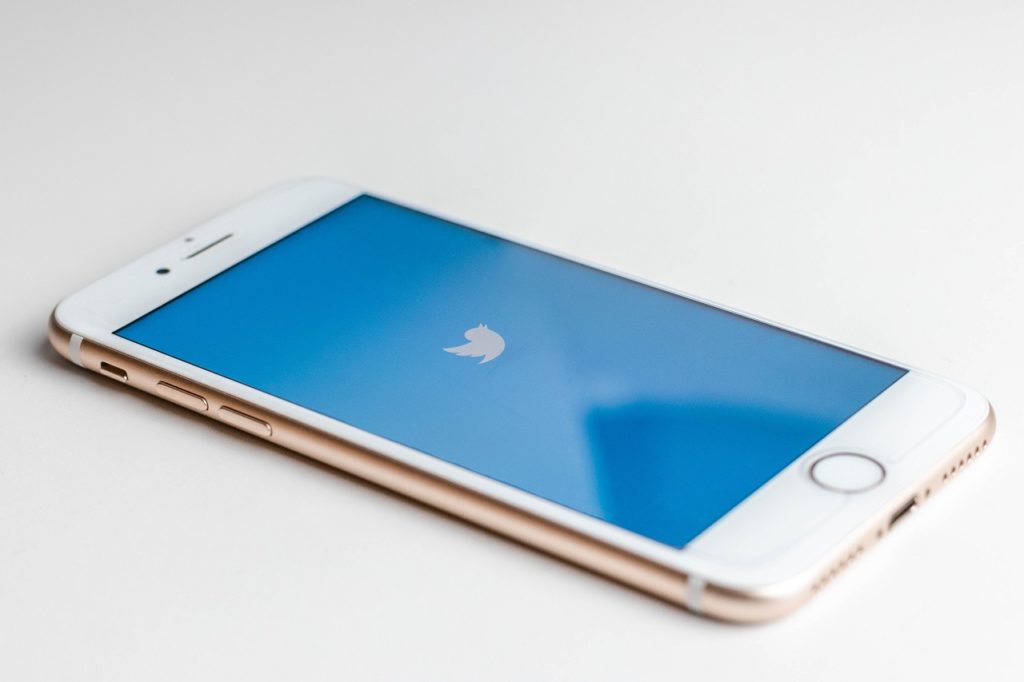 As if out of a science fiction story, scientists at the University of Southern California discovered strange behavior from bots on Twitter (unidentified users.) These bots were spreading controversial messages about cannabis on the social media platform.

The study led by Jon-Patrick Allem, Assistant Professor of Preventive Medicine at the Keck School of Medicine, found that there are thousands of misconceptions about the use of cannabis for almost any disease.

“We are in a period of time when these misleading messages are widespread online. We want the public to be aware of the difference between scientifically proven and supported health information and claims that are simply made up,” the health researcher said.

You can find more information about cannabis markets and other important news in the cannabis sector in the Hemp.im app. This app collects the latest cannabis news among cannabis sectors that investors operate in.

It should be noted that the researchers analyzed more than 60,000 tweets from the bots on Twitter, the content of which was related to cannabis in different ways. These messages were published between May and December 2018.

The analysis suggests that misinformation is widespread. This is due to the dynamics of the social network itself which has more than 330 million monthly users, a figure that indicates that one in every four adults and one in every three teenagers regularly visit the platform.

To study the dynamics, scientists used an academic research tool called a botometer to help determine which publications came from real people and which used software to generate them.

Thus, the researchers found that about 9,000 tweets came from bots on Twitter and that these were twice as likely to mention the medical benefits of cannabis.

The research found that one-third of the tweets involving cannabis, which were written by humans, labeled this plant or identified it in a photo or publication.

According to the analysis, cannabis use was the subject of 12% of publications by actual users, and about 3% of these involved first-time use of the plant.

In contrast, the bots on Twitter did not label or discuss personal cannabis use although they were twice as likely to mention the medical and health uses of this plant.

Regarding the topics of conversation that the analysis identified, the researchers divided them into twelve categories: mentions of first-time use, health and medicine, legality, processed products such as edibles and use of cannabis along with alcohol, analgesics and psychedelics .

“The organic conversations we captured showed that the public often mentions health benefits. If a Twitter user looks closely at their feed and sees many posts with unproven health claims, they can resonate with that person and cause real-life changes in attitude and behavior,” Allem said.

According to the researcher, one of the main challenges in changing people’s perception of cannabis is to eliminate ignorance. That is because few users know the real benefits of this plant.

Cannabis is approved for medical use by the FDA

It should be noted that cannabis is only approved for medical use by the FDA to help treat chemotherapy-induced nausea, to stimulate appetite in conditions such as AIDS or HIV, and to manage two forms of pediatric epilepsy.

Allem noted that the main serious health problems associated with inappropriate use of medical cannabis include short-term memory problems, reduced attention, coordination and sleep problems, and increased risk of dependence.

First published in Nación Cannabis, a third-party contributor translated and adapted the article from the original. In case of discrepancy, the original will prevail.