Economic benefits of cannabis are often overlooked due to legalization. Cannabis legalization is crucial for the economy and tax revenues. More and more people in Germany believe in the healing properties of medical cannabis. The increase in Sativex Oral Spray prescriptions increased is a great example, going from 1000 to 5556. This is why FDP demands increased cultivation of cannabis in Germany. 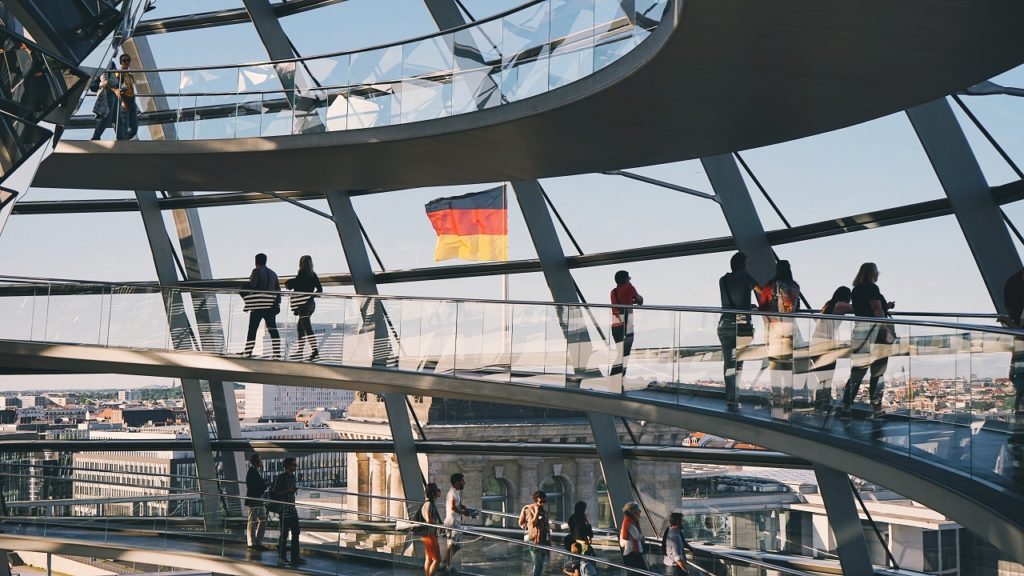 The numbers speak for themselves and allow only one conclusion: more and more people are beginning to realize that cannabis is not so bad after all, and is quite wrongly demonized as an addictive plant.

People suffering from health problems are realizing that four to five million cannabis consumers cannot be wrong if they use a forbidden balm for the body and soul – and this, despite the threat of punishment and social ostracism. Proof of this are the latest sale figures for cannabis preparations, which the federal government announced in response to a small request from the FDP parliamentary group in the Bundestag.

The cannabis industry already has had many ups and downs, and many problems that are not all solved yet. Laws and rules relating to cannabis around the world change quickly.

These new industries are difficult to navigate but cannabis apps like Hemp.im provide some clarity and can help prospective investors understand the market. Explore the latest cannabis news, lifestyle tips, education and more from Hemp.im mobile app, the world’s cannabis information resource.

Cannabis demand increased by over 50% between January and October

According to a study, sales of medical products containing cannabis grew by 51.09% between January and October 2019 – from $9.1 million (€8.23 million) in January to $13.8 million (€12.44 million) in October. According to the German government, sales of cannabis-containing preparations, in particular, have increased considerably. During this period, sales figures rose by almost 75% from $3.3 million (€2.97 million) to $5.7 million (€5.2 million).

Pharmaceutical companies and pharmacies were also able to make a good profit with unprocessed cannabis flowers. Last year, turnover increased considerably: in January, $4.2 million (€3.74 million) were booked, in October already $5.7 million (€5.2 million). The German government has not yet been able to present figures for the fourth quarter.

The increase in turnover achieved with Sativex Oral Spray shows the demand for cannabis medicines. In just ten months, the number of Sativex prescriptions increased from 1000 to 5556.

In view of this development, the FDP demands increased cultivation of cannabis in Germany. The annual cultivation quantity of 2.6 tons of cannabis approved by the BfArM is by far not sufficient enough to meet the increasing demand. According to BfArM, Germany had to import 6.7 tons of cannabis last year. This expensive amount will remain for cannabis patients, even if the first cannabis harvest is brought in on German soil at the end of the year.

Wieland Schinnenburg, spokesman for addiction and drug policy of the FDP, does not want to accept the almost amateurish misjudgment: “I call on the federal government to increase the production quantities for medical cannabis from 2.6 to 50 tons per year. This quantity would not only cover his own needs in this country but would also make medical cannabis an export hit made in Germany,” the dentist and medical law attorney told the Berliner Morgenpost.

However, the Federal Government does not want to know anything about the export hit “Cannabis Made in Germany.” The CDU/CSU/SPD government coalition wants to wait for the four-year probationary period for the state-controlled cultivation of 2.6 tons of cannabis annually before it comes too late and is punished by life.