Cannabis has myriad uses, from paper, fabric to fuel that can be created from industrial hemp, to the many health conditions which benefit from its medical properties. The process of using cannabis plants to clean polluted soil is phytoremediation. Cannabis sativa, the variety used for commercial hemp, has already worked successfully in contaminated areas. It was used to absorb the heavy metals. 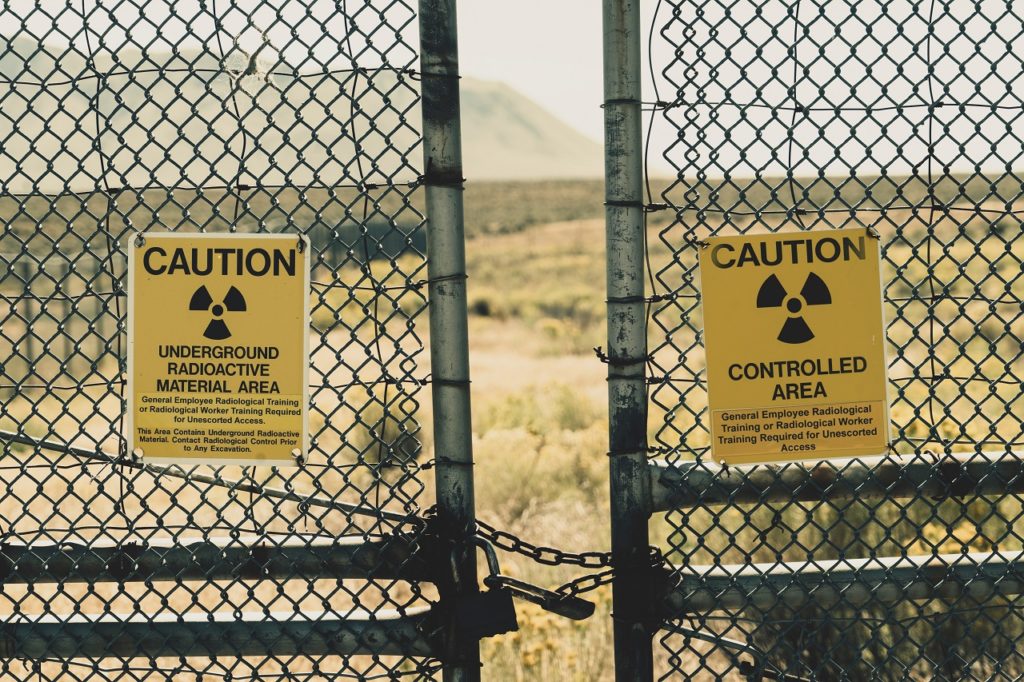 The cannabis plant, which is used to produce hemp, is grown in areas heavily affected by pollution such as Chernobyl. Now, the model arrives in Almeria. You probably only remember Chernobyl from the HBO series, just as you may not remember the Palomares disaster in Almeria, although it is one of the most serious environmental disasters in Spain.

Visit our Hemp.im mobile application to check the latest news in marijuana news and other trending topics like hemp and cannabis. Hemp.im will bring you the best business news experience on your Android and iOS devices.

Cannabis could be considered a savior of humanity, a miracle plant that will revive depleted soils, mitigate the threat of climate change, and re-establish harmonic balance between humans and the environment.

It was in 1966 when four thermonuclear bombs fell on the municipality of Cuevas del Almanzora from an American B-52 bomber. As in the case of Chernobyl, in the middle of the Cold War, the aircraft carrying the bombs hit a tanker. The consequences are still there: disproportionate nuclear contamination compared to other areas of the region. But now the Green Arrow association has an idea to change things: they want to plant cannabis.

The idea is not entirely new. In fact, it is used both in the Chernobyl area and in the Puglia area of southern Italy, where a steel factory has left a number of premature deaths from cancer for decades. Here’s how it works: the planted vegetables decontaminate the soil and purify the water by absorbing heavy metals or pesticides, according to an article in Público. “Specifically, cannabis plants absorb the contaminating substance to metabolize it, greatly reducing or even preventing its release to other areas, through degradation, in the case of organic compounds, and stabilization or extraction, in the case of inorganic ones,” the text explained.

Cannabis is a boon for contaminated areas

Cannabis sativa, the variety used for commercial hemp, has already worked successfully in contaminated areas. In Japan, however, corn has been used to absorb the heavy metals released by the Fukushima reactor after the 2011 tsunami, because cannabis is banned there. In Palomares, 54 years have passed since the nuclear accident (older Spaniards may still remember Manuel Fraga bathing in the sea at Cuevas del Almanzora to prove that nothing had happened there) and it has not yet been possible to decontaminate it. A recent study by the Spanish government detected half a kilo of plutonium in only 50,000 cubic meters of land.

The project, for now, is a one-hectare pilot supported by researchers from the universities of Almeria, Granada, and Barcelona, but according to its promoters, it has enormous potential. Mario Land, an expert in medical cannabis and collaborator in this project, said that the plant (with a minimum level of THC) has “a high power of absorption of heavy metals through its roots.” He believes that if this project goes ahead, the area could be disinfected in less than five years.

What these projects show us is that sometimes responses need simply require us to be a little more open-minded. It is clear that cannabis has its positive effects and many more uses than authorities want to give them.

First published in CODIGO NUEVO, a third-party contributor translated and adapted the article from the original. In case of discrepancy, the original will prevail.