The mayor of Amsterdam, Femke Halsema, has decided to close the coffee shops in the Red Light District. The closure is indefinite, the municipality announced. If there were no more coffee shops with cannabis in the Red Light District, 44% of the tourists surveyed would consider traveling to the capital ‘no more’ or ‘less often.’ The latter figure is, of course, grist to Femke Halsema’s moral mill. 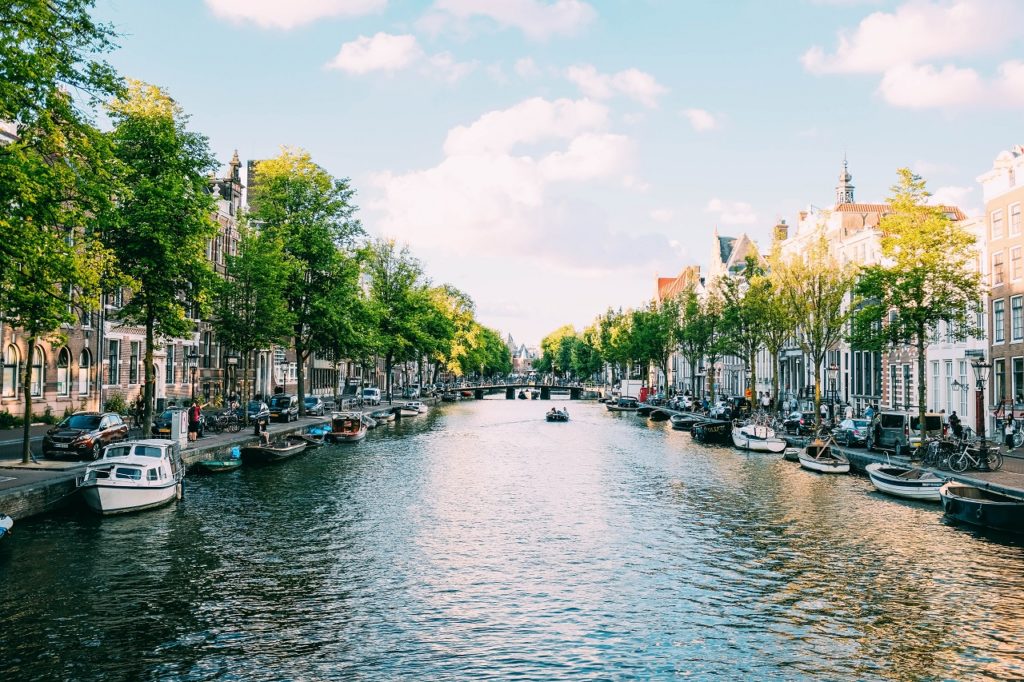 The intended course of action by mayor Femke Halsema, to get rid of coffeeshops in Amsterdam, was called a historic upheaval by the newspaper Het Parool. Research showed that the coffee shops are an important tourist attraction and so Halsema wants to close them in order to counteract the alleged nuisance!

Find the latest news about marijuana in different countries around the world and its use with Hemp.im mobile app, the leading publication in the cannabis sector.

Halsema on a moral mission

Amsterdam still has about 170 coffeeshops, most of which are located in the tourist city center. By way of comparison: in 1994, when no one was complaining about nuisance from ‘cannabis tourists’, there were still more than 400 coffee shops in Mokum.

Nevertheless, mayor Halsema has undertaken to make Amsterdam a decent, if not boring city during her term of office. After previously openly suggesting that all the prostitution windows in the Red Light District could possibly be closed, the coffee shops are now – of course – once again at the mercy of the self-proclaimed metropolitan moral police.

The stick to beat the cannabis entrepreneurs this time is a study that Halsema has carried out by the Research, Information and Statistics Department. They asked tourists in the Red Light District why they were there. Of course, an assignment and research with ‘the fact’ in mind that these tourists cause a lot of nuisance.

What a pity that no one ever comes up with the idea of applying these kinds of tactics to the only real cause of all the nuisance – in the Red Light District and elsewhere – alcohol. How quiet and cozy it would be if nobody was drunk, but just stoned. All you have to do is close pubs and forbid the sale of beer and spirits in supermarkets. Alcohol sales are sacred and inviolable in the Netherlands, so something else had to be found problematic: coffeeshops!

Halsema wrote in her letter to the city council that ‘ways should be sought to better control the cannabis market.’ That still sounds nice, especially when a lost sentence pops up over the back door. Although Amsterdam is not taking part in the cabinet’s cannabis trial, the city still wants to regulate the cannabis supply. “Halsema fears that the hardening of the drugs market will otherwise spill over to the coffeeshops,” said Het Parool’s representative.

That backdoor only serves as a distraction from the main part: closing coffeeshops. Halsema’s ‘exploration’ with the aim of reducing ‘nuisance from cannabis tourists’ can only be explained in one way. “At the town hall, the closure of coffeeshops is explicitly considered, because the aim of this exploration is to reduce the nuisance caused by tourists in the city center. The knowledge that most coffeeshops run on tourists provides a clear formula: fewer coffeeshops = fewer tourists,” added the newspaper’s representative.

The mayor is thinking of introducing cannabis passes

Mayor Halsema also considered the introduction of the cannabis pass or enforcement of the Residents Criterion. That delusion that only Amsterdammers and no longer day-trippers and foreign tourists are allowed in a coffeeshop. Fortunately, the college was still able to discourage her, but not when it comes to closing coffeeshops in the Red Light District.

Closure is based on the research aforementioned by the Research, Information and Statistics Service (OIS). For a majority of 57%, the coffee shops are an ‘important’ or ‘very important’ reason to visit Amsterdam. For a third of British tourists, coffeeshops are even ‘the most important’ reason. The neighborhood itself is much less of a reason to come.

If there were no more coffeeshops with cannabis in the Red Light District, 44% of the tourists surveyed would consider traveling to the capital ‘no more’ or ‘less often’. The latter figure is, of course, grist to Femke Halsema’s moral mill.

Add it together with the 63% of Amsterdammers themselves who, according to an earlier OIS study, want to see fewer coffee shops in the Red Light District.