The cannabis share price staggered last week after a string of disappointing quarterly results, adding to the skepticism about the industry’s developments. Investors are the most pessimistic about the future of the cannabis industry. Some companies are producing more cannabis than they can sell in Canada as a result of the Canadian government’s delay in issuing sales licenses to stores. 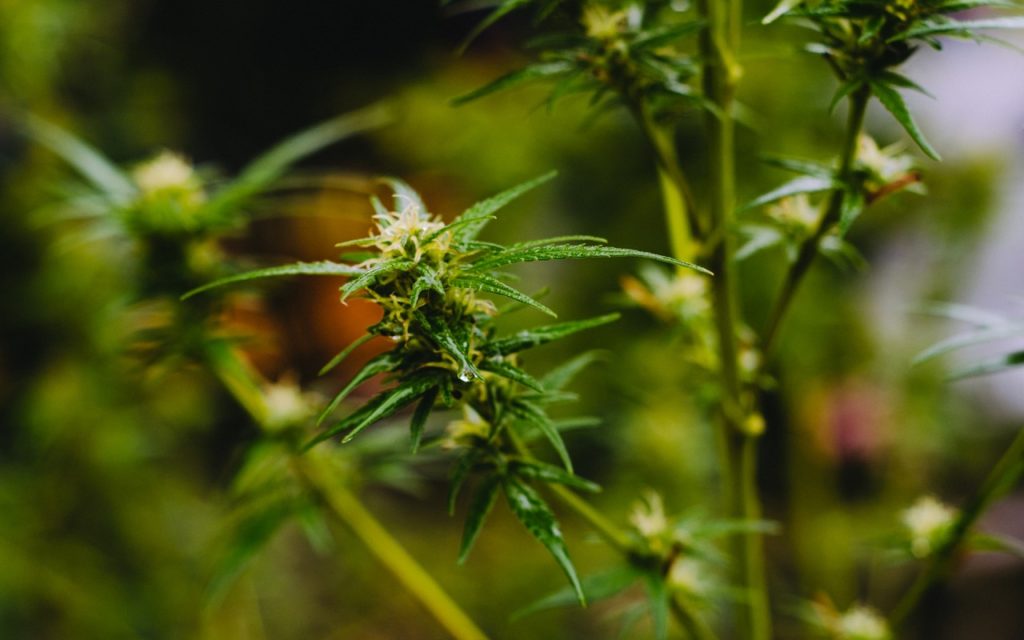 Cannabis stocks were one of the big rushes of recent years. In the meantime, the sector has lost much of its luster with not only individual stocks, but the whole sector going down quite hard last year. As a result, there is not much of the initial euphoria left among investors.

The latest CBD & Cannabis updates are now at your fingertips, with notifications and fresh information offered by our companion mobile application, the CBD News App. Stay up-to-date with marijuana stocks for investments, global market, cannabis legalization and more.

Investors still hope for the cannabis prices to rise

In the portfolios of those investors who did not sell at the peak of the wave or who entered the cannabis sector later in the hope of rising prices again, there are many carte blanche.

Aurora Cannabis, for example, was quoted at prices above $10 not so long ago. Currently, on most days, the value only drags itself across the trading floor at prices just over $1. Can investors still have hope after such a bloodletting?

Of course, as is the case with so many other bubbles, the stock market has again exaggerated greatly, and the question of whether the prices paid twelve or fourteen months ago were really appropriate must certainly be asked by the investment community. Anything else would be naive.

The variety of causes

The market has also stuttered because the wave of cannabis legalization has come to a standstill. In the United States, 33 states have already legalized the use of cannabis but on a federal level, this step is still pending. There are also problems in Canada, which is far more advanced than are other countries.

There, each province is responsible for organizing the market, while at the national level, the national department of health is responsible. However, its primary task is to protect the health of Canadians and, therefore, does not have in mind the development of a new market.

The development of the Black market

The hight taxes on legal cannabis scare many consumers so that they still prefer the black market despite the official sales points. The black market has developed over the decades and the structures developed have become established.

Much of the crisis is coming from within the companies. Many of them have accumulated high levels of debt to finance their expansion. During the euphoric boom months, this was well received by investors. Now the industry is sitting on an ever-increasing supply for which there are no buyers.

Even the most powerful companies in the sector should have become painfully aware by now that these are not the ingredients from which investors’ new stock market dreams are created. The sector is now pinning its hopes on medical applications and the US elections in November. One argument in favor of the medical sector is that the regulatory hurdles are lower there.

At the same time, there is a wide range of different applications. In addition, the cannabis-based drugs are also in demand by those countries that continue to refuse to legalize them for consumption.

In addition, there is hope that in the United States, following the US presidential election, there will be some more movement in the process of legalization at the federal level. However, as the political mills tend to grind slowly, the progress made there could still come much too late for some cannabis companies.

First published in STOCK WORLD, a third-party contributor translated and adapted the article from the original. In case of discrepancy, the original will prevail.