Thanks to updated cannabis legislation and government action Colombia is starting to see an influx of FDI. Foreign companies are doing more than just growing their cannabis in its ideal climate, they are also investing in processing and transformation, capturing more of the value add chain within the country as one new US company backed project and facility for medical cannabis exports reveals. 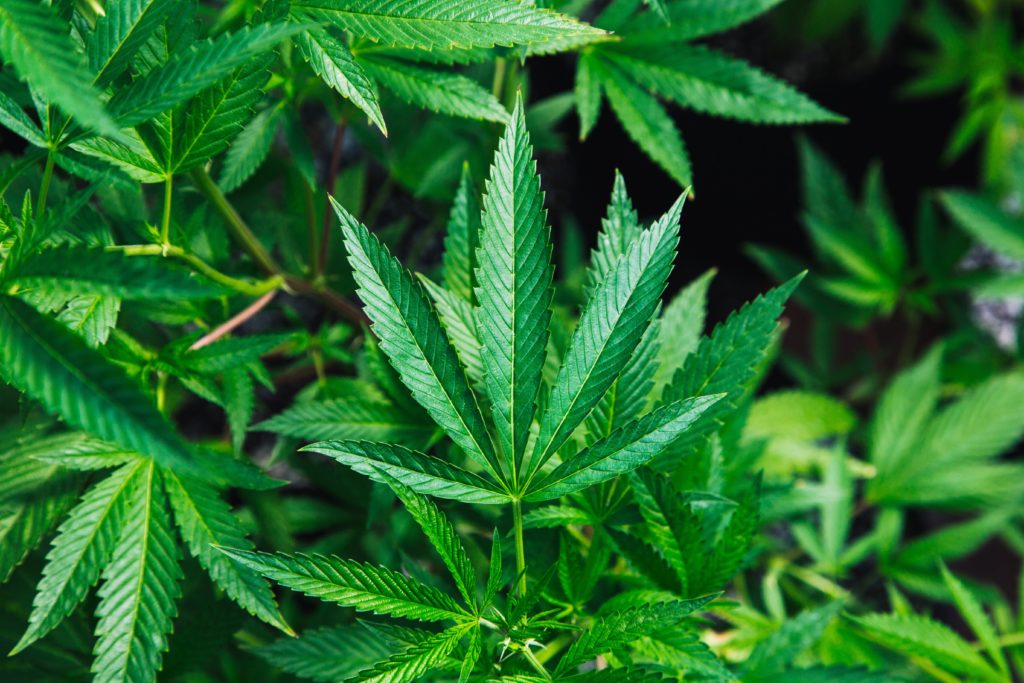 Since the Colombian government’s policy shift on cannabis, thanks to ProColombia – the executive branch in charge of promoting Foreign Direct Investment (FDI) and non traditional exports – 18 foreign capital projects have arrived in the country targeting the medical cannabis segment. According to Flavia Santoro, President of ProColombia, these initiatives represent investments of US$288 million, which investors estimate will create more than 2,000 jobs. The projects, such as a recent US backed medical cannabis facility, are but the start of the possible economic benefit this cannabis FDI can bring Colombia and other countries open to the industry.

Curious about the impact of cannabis FDI in Colombia and other countries around the world? Want to stay up to speed with the cannabis and hemp news driving global investment trends?

Why is Colombia a Target for Cannabis FDI?

These cannabis projets with FDI backing in Colombia, are, of course, part of a growing trend. According to FDI Markets, between 2015 and 2021 (January to April), worldwide, 136 companies invested US$4,458 million in 181 cannabis projects, which generated approximately 18,000 jobs.

Colombia stands out for its strong potential in this sector however, due to multiple factors. First, the country has a stable regulatory framework that is one of the most complete at the international level. It includes specific measures that clarify and streamline, without overburdening every facet of the industry. From seed, cultivation, transformation, generation of added value to safe access by patients, the Colombian oversight has tried to streamline the entire industry for investment and production.

Finally, but certainly not least importantly, Colombia’s environmental and geographical conditions allow it to have 4 harvests per year in three different growing modalities (outdoor, outdoor with semi-automatic irrigation and indoor with light and irrigation). And the country’s geographical position allows it to have 12 hours of sunlight 365 days a year, maximizing crop yields and reducing production costs. It is no wonder cannabis industry giants from around the world are eyeing Colombia’s potential and starting to put down some serious FDI.

One new facility born out of the recent wave of cannabis FDI in Colombia will produce hemp and medicinal cannabis extracts and derivatives and is part of US giant One World Pharma’s reinvestment in Colombia since it entered the country in 2018.

US-based One World Pharma – in the medical cannabis segment with operations in the US and Colombia – announced that it has begun construction of an extraction infrastructure to process cannabis flower with the capacity to extract high-quality CBD and THC oils.

The company, which has been operating in Colombia since 2018 and is chaired by former NBA basketball player Isiah Thomas, has partnered with United Sciences, another US entity, to design and build machinery to extract plant derivatives. The equipment developed in the state of Wisconsin will be transported to the multinational’s facilities in Funza, Cundinamarca.

One World Pharma is a perfect example of why the regulatory framework and unique environment of Colombia is particularly attractive for cannabis FDI. It has allowed them to build a vertically integrated business from start to finish, which means that the company has its own cultivation, the infrastructure for the development of added value from the extraction of components such as THC, CBD, terpenes and other valuable materials from the cannabis flower and the subsequent marketing of its products. The company, based in Popayán and the surrounding area of Bogotá, expects the extraction facility to be operational within the next six months and to obtain European Union Good Manufacturing Practice (GMP) certification by mid-2022.

One World Pharma highlights Colombia’s potential as an optimal location to maximize the productivity of its business, as it will source cannabis and hemp from one of the largest tracts of land in the country.

Thanks to the new plant they are building, One World Pharma plans to export from Colombia to the US, Europe, Israel, Australia and Latin America. Just one example among many of the potential for generating value in the sector. Raw materials ranging from de-polluted, distilled and diluted oils in different concentrations will be exported to serve sectors such as cosmetics and pharmaceuticals.

“The launch of this extraction facility represents a process that we have been working on for a long time to achieve, and more importantly, it is the execution of a strategy that we have consistently communicated. One World Pharma has long emphasised that it is in the business of extracting value from all cannabis and hemp plants to multiple industries, not just multiple companies, and we have outlined our methodology for achieving this in a cost-effective manner. The agreement to begin construction of the facility in Colombia represents the next phase of our growth, not only as a future supplier of raw materials extracted from cannabis and hemp plants, but as an environmentally responsible company that adheres to environmental, social and corporate governance standards,” commented Isiah Thomas, CEO of One World.

As for Colombia’s government, they are celebrating such FDI initiatives. “We see the medical cannabis sector as a strategic segment in the economic reactivation and a viable alternative for the diversification of Colombian exports and the reduction of dependence on traditional sectors. This sector is increasingly attracting the interest of foreign investors who find in our territory a platform for the production, development and export of products derived from medicinal cannabis,” said Flavia Santoro, President of ProColombia.

Cannabis Investment – a Positive Force for the Colombian Economy

When you take into account the impact of even just one plant like that which One World’s FDI is building, it is easy to see why the government is enthusiastic. The extraction plant will have an initial processing capacity that will generate 27 direct jobs and around 140 indirect jobs in what would be the supply chain of dried flowers with licensed producers in different regions of the country. These figures are expected to increase fivefold as the operation is scaled up to a capacity of 1 tonne of dried flowers per day.

Clearly the sector has a lot to offer both the Colombian economy as well as the foreign companies getting involved. Whether or not Colombia will se an inrush of FDI because of their new cannabis regualtions may in part depend on the success of initial projects like One World’s new plant, only time will tell however just how muchmoney will arrive, and how well it will help the country’s economy.

First published in elinformador, a third-party contributor translated and adapted the article from the original. In case of discrepancy, the original will prevail.