As cannabis use becomes increasingly legal and socially accepted in North America, celebrities are cashing in on this booming new industry. Pop singers and movie stars have become major players in the cannabis market. While celebrities like Tyson, Coppola, and Goldberg are creating cannabis brands, others, like Snoop Dogg, are capitalizing on various aspects of the industry including marketing. 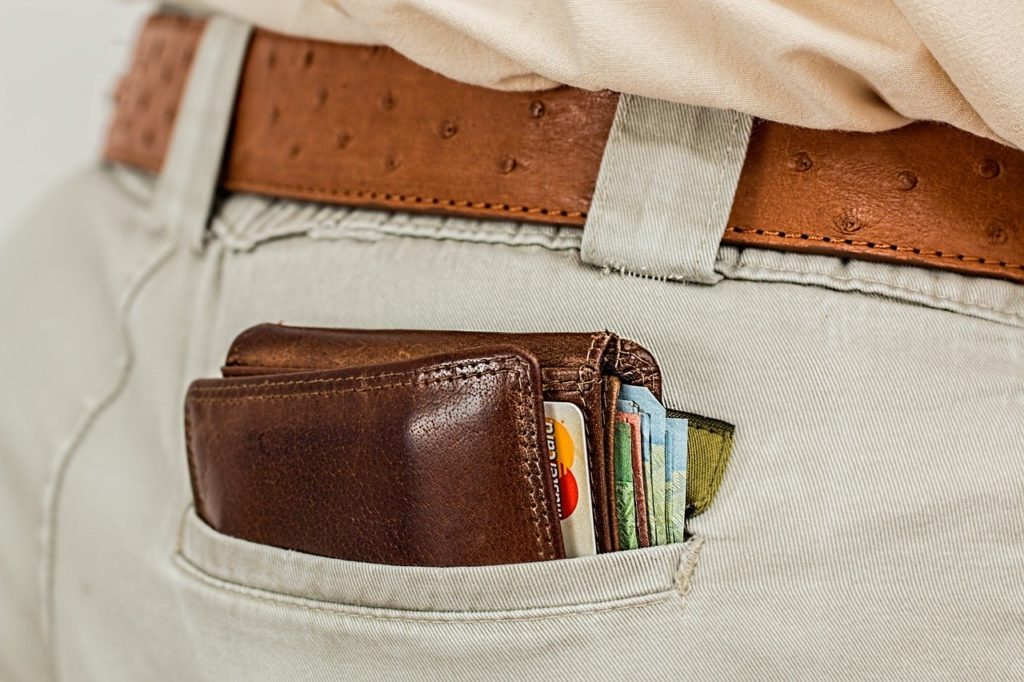 With cannabis becoming legal in more and more states and countries, many people are rushing to invest in the industry. This includes many celebrities in cannabis who have plenty of money to cash in.

Stay tuned to the Hemp.im hemp news application. This app helps readers digest cannabis news summaries in small digestible chunks, helping them be up to date with the newest information in this field.

Some celebrities in cannabis come from the wine industry

Hollywood film director, Francis Ford Coppola, knows how to invest. In 1975, he invested part of the fee from his Oscar-winning film “Godfather” in vineyards.

The purchase was the starting point for success in winemaking. Now Coppola produces 700,000 bottles of wine a year.

In 2018, Coppola decided to make some money on the new trend, so he bought cannabis plantations in Humboldt County, California, where cannabis has been recently legalized. The companion organization, Humboldt County, started to grow three varieties at once. Coppola partnered with the local producers Johnny Dame and Brett Todoroff.

At the beginning of November 2018, Coppola presented his finished product: the elite brand “Grower’s Series.”

A ton of cannabis was scattered in tin miniature wine bottles with cannabis emblems on them.

Mike Tyson moves from the boxing ring to cannabis

Back in 2013, the legendary Mike Tyson admitted that he uses marijuana at the end of his boxing career. In December 2017, he also entered the cannabis industry.

He bought 16 hectares of land in the state of California and began to cultivate the plant. Tyson took Robert Hickman and Jake Strommen as his business partners. The crops were to be used for medical research.

In November 2018 it became known that Tyson cultivates recreational cannabis varieties, becoming one of the most known celebrities in cannabis.

The quality of one of them, KO Kush, was highly appreciated by Irish boxer and martial arts master Conor McGregor, another celebrity in cannabis known for his use.

“The marijuana you grow on your KO Kush ranch is really nice. It was a great honor for me to try it. I wish you and your team all the best in this endeavor,” McGregor wrote.

Snoop Dogg is making several investments as a celebrity in cannabis

American rapper, producer and actor Snoop Dogg doesn’t hide the fact that he also uses cannabis in order to relax.

He even released a pocketbook with the lyrics of his songs on paper for cannabis cigarettes. Its cover is made of cannabis.

It is clear that Snoop Dogg’s cannabis is not in the last place among the investment preferences. He became a partner of the Casa Verde Capital venture fund, which invests in the cannabis market.

In 2015, the rapper invested in the California-based Eaze startup, which delivers cannabis.

Additionally, the Snoop Dogg Foundation supported the launch of the Mary Jane cannabis education website. The latest investment is the Dutchie delivery company from Los Angeles.

Whoopi Goldberg is an American actress, comedian, and singer. She has won an Academy, Emmy, Grammy, and Tony Award and is best known for her roles in Ghost, Singer Act, and The Color Purple.

In 2016 she co-founded Whoopi and Maya, a San Francisco, California-based firm specializing in cannabis-infused topicals for menstrual pain relief.

The firm is perhaps one of the first to approach cannabis from a feminist perspective. The branding for Whoopi & Maya was designed by Chronic Innovations and is available in Colorado and California.

(Featured image by stevepb via Pixabay)