Blockchain would allow the registration and tracking of cannabis strains from the seed to the final product. This ensures consumer safety while complying with regulations. In theory, using blockchain to track a cannabis plant’s progression from seedling to curing and sales would make it more difficult for a bad company to inject bad product into the supply chain, thus upping cannabis security. 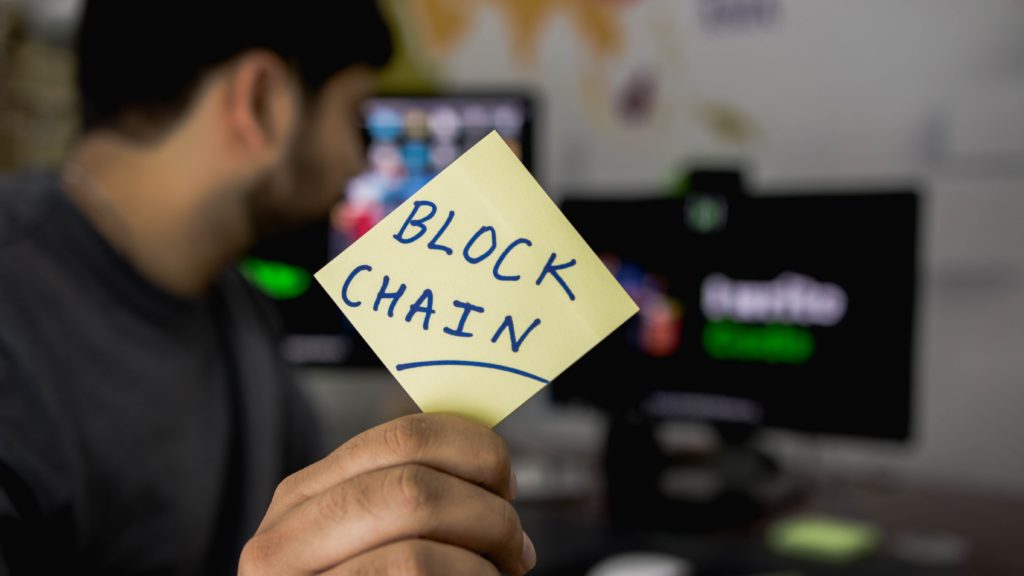 Companies specializing in the sale of marijuana begin to use the blockchain for cannabis. Consequently, the cannabis industry is changing yet again.

According to a report by Bloomberg on June 17th, they decided to launch a pilot program to track the cannabis supply through Blockchain.

How does using the blockchain for cannabis work?

According to the report, this blockchain tracking system is to identify and track medical cannabis. Therefore the data includes things like the source of the strain and its genetics.

In other words, this data will allegedly allow physicians to issue more effective prescriptions. And they will also provide reliable information for clinical trials of cannabis for therapeutic purposes.

Doctors can say, “this product, this strain, this cultivar with this chemical component, has allowed my patient to get excellent results.”

Certainly, this is a huge step forward for the industry. The motivation behind the monitoring system is to alleviate the concerns of patients and doctors, by “considering it more as a traditional medical treatment”, says Weisbrod.

Similarly commenting on TruTrace’s motivations, the company’s CEO, Robert Galarza, said he hoped that the company’s recent partnership with Shoppers Drug Mart could be similar to US pharmacy chains CVS and Walgreens, which already sell cannabis products.

Together, they’ve combined to use a blockchain-based traceability system to track and control vehicles loaded with cannabis deliveries.

According to the report, the blockchain system would automatically track drivers and vehicles in order to secure them.

Chris Dell’Olio is the CEO of Webjoint. To sum it up, he explained how tracking CyberCar drivers could help his business.

“Legislation around cannabis has always been an obstacle to normalizing this industry. However, with CyberCar integrated into our solution, we are able to fully automate and secure the process by meeting different regulatory requirements from state to state,” said Dell’Olio.

Could blockchain help the cannabis industry?

Blockchain at times can feel like a very large, unfinished machine. However, the security advantages of decentralization and encryption for sensitive data are obvious.

Blockchain has many fans in the drug policy reform world. This is because the blockchain was a viable technique to mask drug transactions from authorities.

In conclusion, the Blockchain may be the start of solutions to the American cannabis industry’s banking woes. Though it’s more likely that big centralized banks will start taking cannabis business accounts first).

First published in thecointribune, a third-party contributor translated and adapted the article from the original. In case of discrepancy, the original will prevail.