The cannabis law in South Africa is complex after the Constitutional Court declared that growth and private use should be protected by privacy rights. However, cannabis remains a controlled substance under the law. Many pointed out that a legal cannabis industry could contribute significantly to South Africa’s economic growth, while opponents argued that it is serious drug abuse. 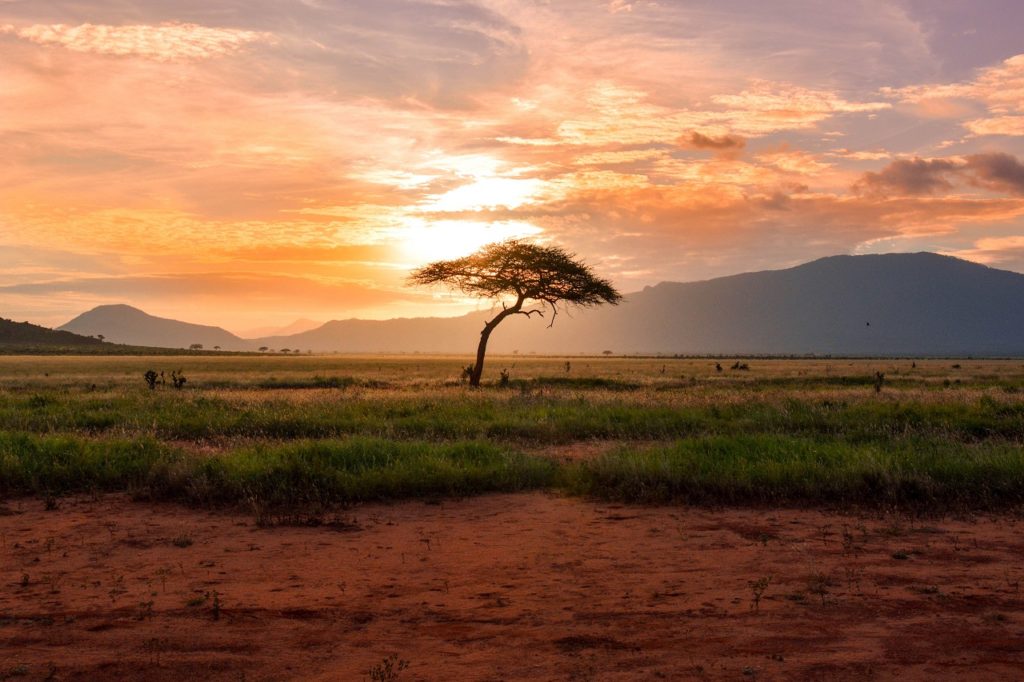 In South Africa, in the area of Cape of Good Hope cannabis will be soon legalized for the locals. The government of South Africa wants to improve both medicine and food supply in the country. An agricultural association called AgriSA, which is something like the German Farmers’ Association, has come forward and is talking about the difficulties that legalized indoor and outdoor cannabis cultivation would bring.

By installing the Hemp.im mobile application, you will be the first to know and receive an update from the best cannabis news aggregator. Learn about the potential opportunities in the rapidly changing marijuana space and become familiar with leading professional investors focused on the cannabis industry.

Cannabis business in South Africa could reach $3 billion and serve more than 200.000 people. There is evidence in the favor of cannabis, but it is “weak or moderate”. AgriSA said that growing cannabis in South Africa would affect the food industry. The farmers between Cape Town and Johannesburg would rather plant cannabis seeds in the ground in expectation of big profits, than corn and beans. Is that justified or just one of the usual shenanigans of the anti-cannabis lobby? Will people in South Africa starve to death because of cannabis seeds in the soil and cannabis spots in the field?

What kind of problem does AgriSA have with cannabis?

The association has existed since 1904 and is used by white farmers to a large extent to protect their interests. South Africa’s government has recently presented plans to cultivate cannabis, which should help especially small farmers with economic management. The government also wants to promote cannabis with THC as a luxury food and medicine, as well as the practical useful cannabis in the fields.

AgriSA pointed out the following risks for the often fragile chain of sufficient food production in Africa:

As to be expected, the criminals who are supposedly hovering around the fields are once again conjured up. It would require massive police action to protect the hemp seeds and so on. People already know these tirades as a bogus argument against growing cannabis directly and against any form of hemp legalization indirectly. Are the formulated risks especially in Africa perhaps justified?

Competition in the agricultural sector

It is certainly true that massive monocultures can leach the soil, favor pests and, in the end, reduce the yield of a crop. Does anyone seriously believe that farmers in South Africa will only grow cannabis as of tomorrow? The consumption of cannabis and the private cultivation of a few plants, whether with the high-quality seeds indoors or outdoors, was already allowed in the Cape in 2018. Now, the release to grow cannabis for commercial purposes is taking place.

The farmers are supposed to produce cannabis for high-quality cannabidiol, which is popular and widely used, and the intoxicating cannabis with THC is used for medical therapies. However, the government’s plans are quite manageable, there are quotas and designated licenses so that the development of a cannabis monoculture in South Africa is impossible.

First published in THC.GUIDE, a third-party contributor translated and adapted the article from the original. In case of discrepancy, the original will prevail.